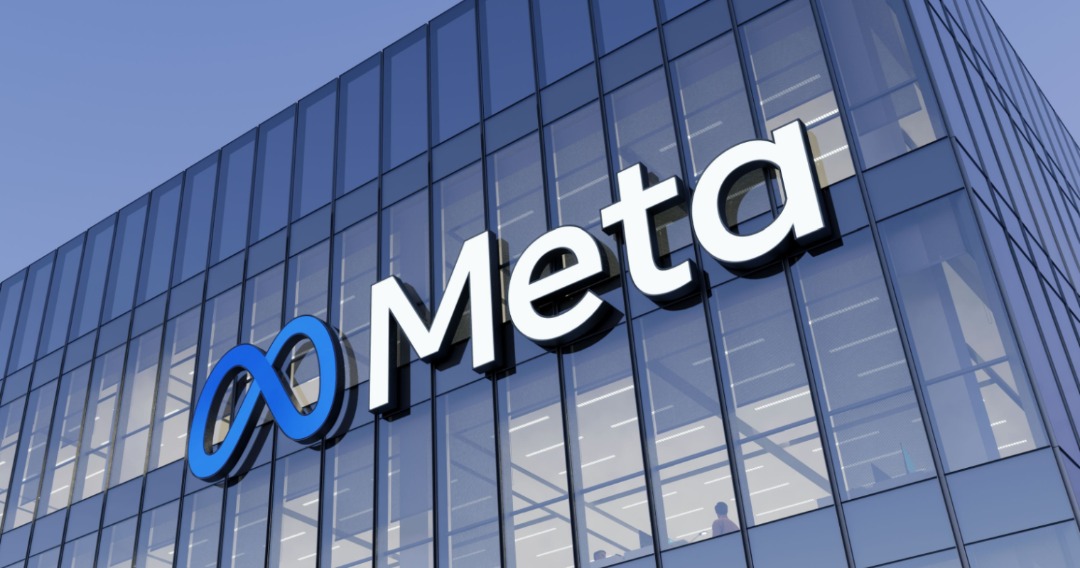 Independent National Electoral Commission (INEC) Director Voter Education and Publicity, Victor Aluko, has said the commission is in talks with the management of Meta to find ways to combat fake news.

Aluko said this at the launch event of ‘Run Am’, an artificial intelligence application, designed by Rise Networks, to serve as a fake news verification app for the 2023 elections, which is now only about 33 days away.

Only yesterday in the office, we were having a meeting with Meta, who is now in charge of Facebook, Instagram and WhatsApp, about this issue of how we can combat all these fake posts, all those things that tend to undermine the electoral process. That is where my department, voter education and publicity, has all the issues.

There was a time when a whole press release sheet of INEC was cloned. When I read that press release myself, I thought it was true. It carried the signature of my commissioner, who normally signs releases. And he himself, looked at the signature, he said ‘This is my signature, but I didn’t release this’. And we had to issue a rebuttal immediately.

We are going to what we call, possibly, let me just use that term, the mother of elections, a very serious election, that will be contested seriously by very powerful parties and individuals, more than anytime in the history of our country. And now, you will see a situation where the electoral process will be pulled in different directions and when you have that, there will be a combination of both fake news, a lot of misinformation and a lot of disinformation

And we are looking at how we are going to manage our results, to make sure that people don’t misinform Nigerians. So when we have this type of app from a reputable organisation like Rise Networks, we tend to identify with them.

Aluko also solicited for collaborations between the organisation and the commission to join hands in combating fake news.

Meanwhile, the Deputy Director of the MacArthur Foundation, Mr Dayo Olajide, whose organisation alongside the Center for Information, Technology and Development, supported the project, said it was important for citizens to take responsibility in exposing and holding peddlers of fake news accountable.

Unless we begin to hold those who are managing our affairs to account, then this conversation about saving democracy might just be in their wish. What we are launching today, I think, is a major contribution to that effort, but it is not enough that we only expose misinformation, it’s not enough that we expose the peddlers of misinformation. I think the critical part of the responsibility is that we begin to track those responsible, and hold them accountable.

On her part, the Founder of Rise Networks, Toyosi Akerele-Ogunsiji, explained that the app had three features; one for verifying news reports, verifying images, and the last feature, for voter education.

She added that the app, which took a total of 20 months from conceptualisation to its official launch, would be upgraded to include local languages and Pidgin English, to ensure that ordinary Nigerians can take ownership of the app, adding that the 2023 elections provides the opportunity to “prototype this project.”