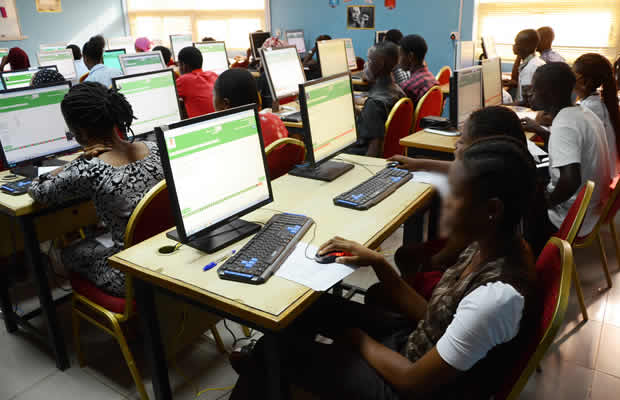 According to report, Analysis of the total number of candidates who have so far registered for the 2023 Unified Tertiary Matriculation Examination UTME has revealed that the Federal Capital Territory, Lagos and Kaduna states are currently leading as the Joint Admissions and Matriculation Board confirmed that a total of 92,490 have registered so far.

The examination board also noted that 67,328 opted to write the mock UTME.

According to the statistics, the FCT currently has a total of 9,157 registered candidates, Lagos has 10,974; and Kaduna with 9,443 candidates.

The statistics from the board which were released to our correspondent by the spokesperson of the board, Dr Fabian Benjamin, also revealed that states like Abia, Bauchi, Sokoto, Yobe and Zamfara currently have the lowest number of registered candidates per state.

The registration deadline has been fixed for February 14, 2023.

Earlier, while giving a breakdown of its registration fees, the examination body noted that two e-pins were available for purchase, as candidates had the option to either register to sit for its mock UTME or not.

Approved UTME fee remains N3, 500, reading text N500, the registration fee is N700, with N1000 for Computer Based Test examination fee and an optional N1000 for mock examination for the candidates.

The board says it remits to the CBT centres, weekly what is due to them, adding that the measure is put in place to stop extortion of candidates.

It added that as part of measures put in place to enhance the sanctity of the examination process, examinations would be allowed to take place an hour after the scheduled commencement time.

It promised to reschedule any examination session affected by technical challenges from the board and communicate the date for the rescheduled session to the affected candidates.

Candidates will be notified of their new schedule centres before they leave the examination centre.