KBS2’s upcoming drama “Three Bold Siblings” is gearing up for its premiere!

“Three Bold Siblings” is a new romance drama starring Im Joo Hwan as Lee Sang Joon, an A-list actor who is the eldest son of his family. When he gets into an unexpected accident during filming, he is reunited with Kim Tae Joo (Lee Ha Na), his first love from elementary school, who is also the eldest of her siblings. The story will focus on the two’s quest for love and happiness. Kim So Eun will also star in the drama as Kim So Rim, the middle child of the Kim family and Kim Tae Joo’s younger sister, while Lee Yoo Jin will play their younger brother Kim Geon Woo.

The following are three reasons to look forward to this heartwarming story!

The love story of Lee Sang Joon and Kim Tae Joo can only be described as fate. Kim Tae Joo always had to be the mature one that sacrifices for her family, while Lee Sang Joon had to support his family through his stardom. They are both the eldest children of their families, but that’s not the only thing that ties them together. The two families are actually connected in an unexpected way, which viewers will have to SEE to find out about!

All about reality, being relatable, and family

“Three Bold Siblings” takes situations that an average person might experience in everyday life and adds dynamic characters to the mix. As they go through all the ups and downs, viewers will naturally become immersed in the story, finding themselves in the shoes of the relatable characters. The characters will especially show growth when it comes to family, guiding the viewers to reflect on their own relationships with family. 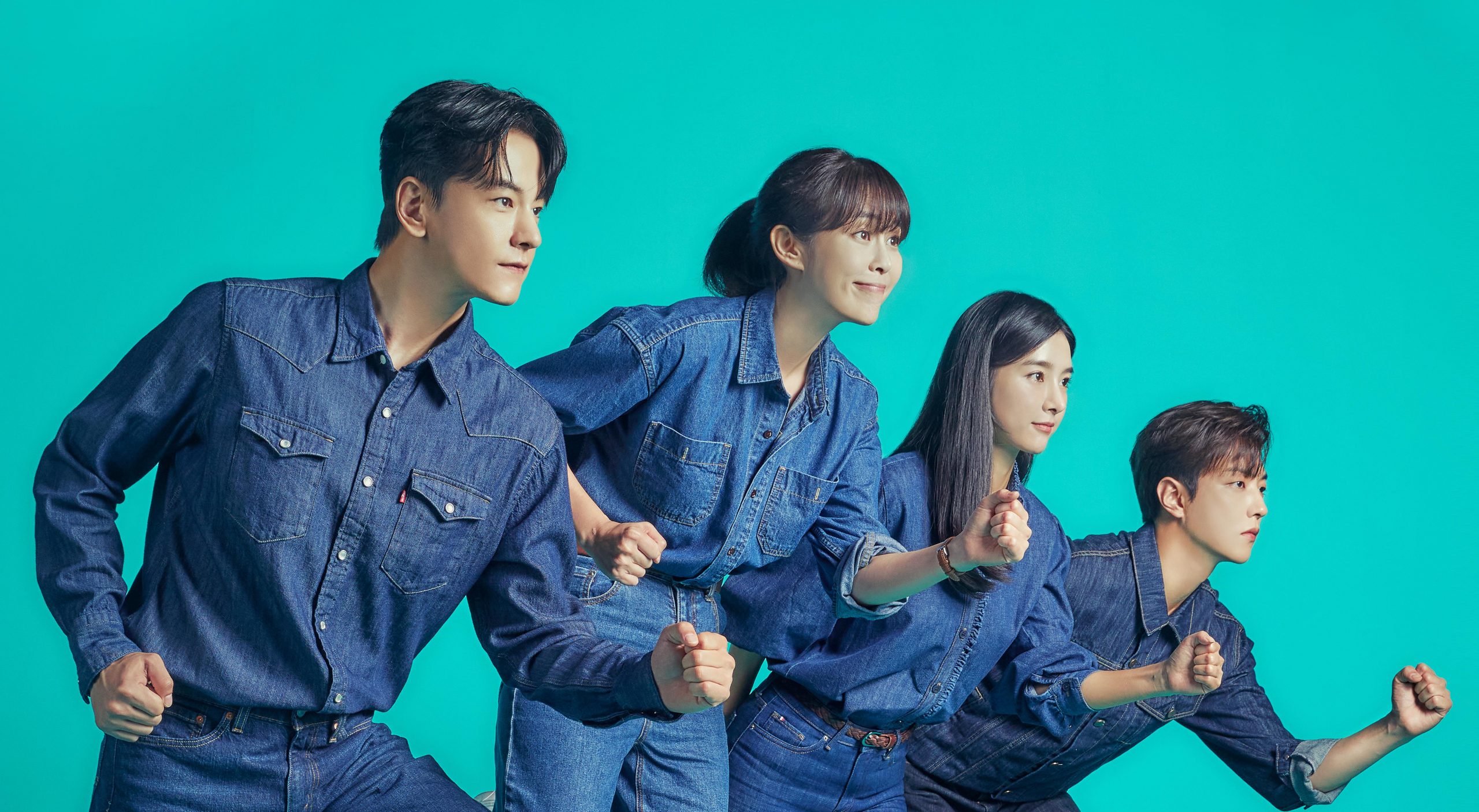 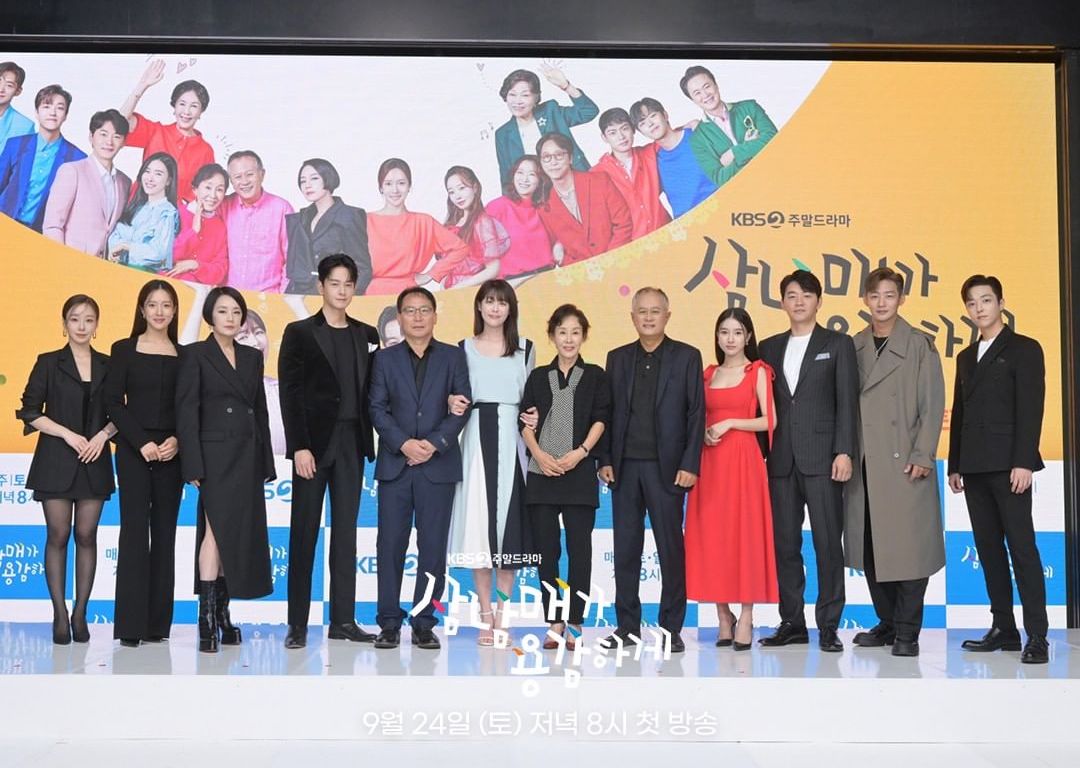 “Three Bold Siblings” will premiere on September 24 at 8 p.m. KST.

While waiting, SEE another teaser on Viki: