Nigerian activist and founder of online news agency, Sahara Reporters, has disclosed that a bounty has been placed on his head.

According to the journalist, the Defence Intelligence academy put a bounty on his head, that he must be arrested and murdered. 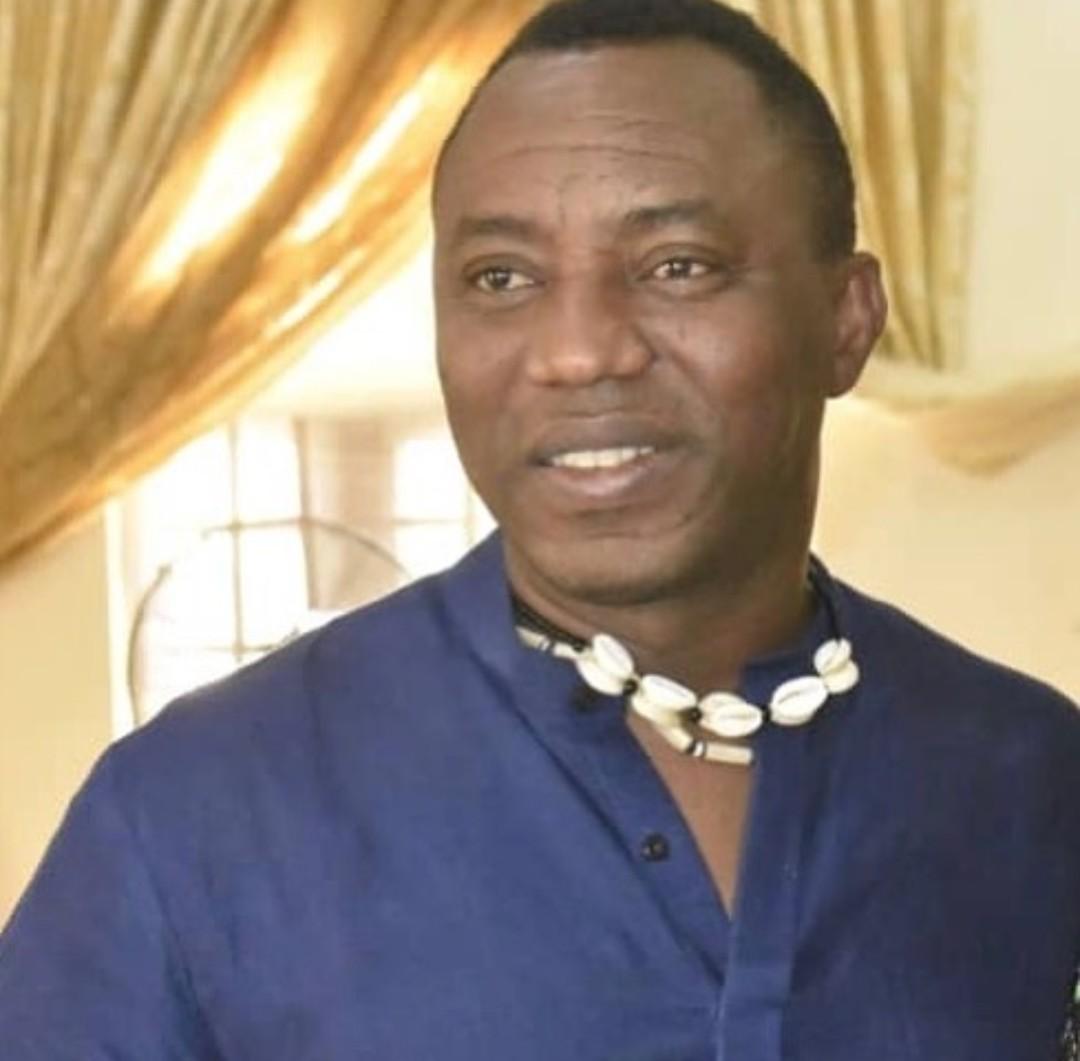 “Info reaching me now is that a signal from Defence Intelligence Agency has put a bounty on my head, that I must be arrested or murdered as they claim I would resist arrest in the next 24hrs! This is from the Defence HQ here is Abuja!

The Inspector General of Police, Adamu is also involved and I am sure the DSS are all involved. Be it known that this can’t affect the struggle for freedom! It doesn’t matter what they do to me, please let this generation never give up, we just have to do this now so that we will never leave the next generation of Nigerians with this recurring nonsense! Thank you!” 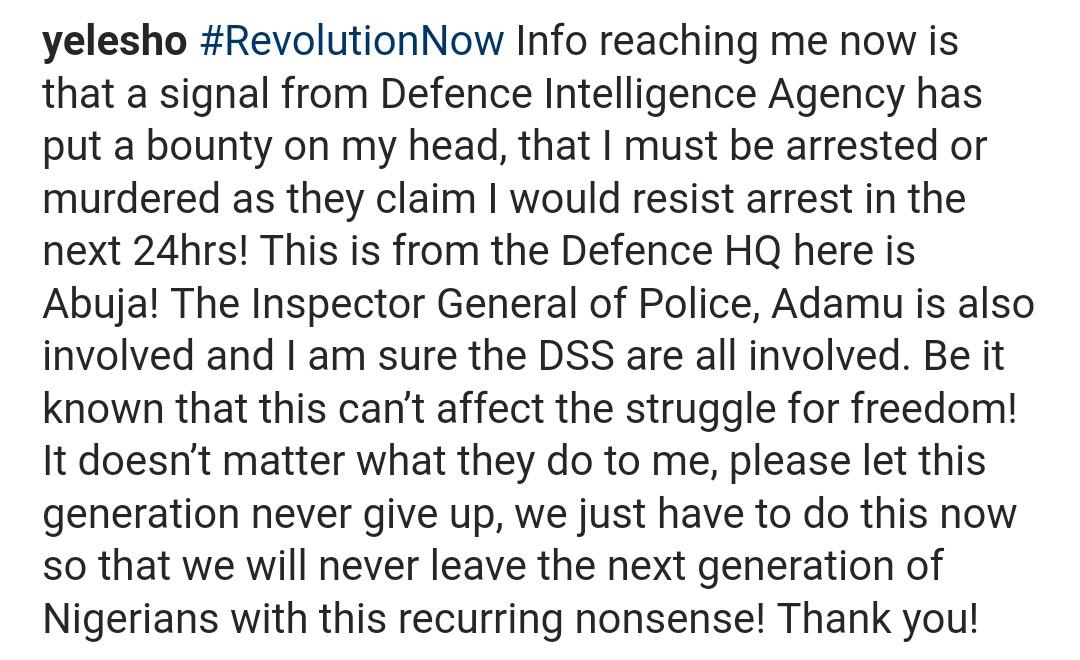