Nollywood actress, Lilian Afegbai has finally restored her Instagram account after deactivating it for weeks amidst an issue involving her mother. 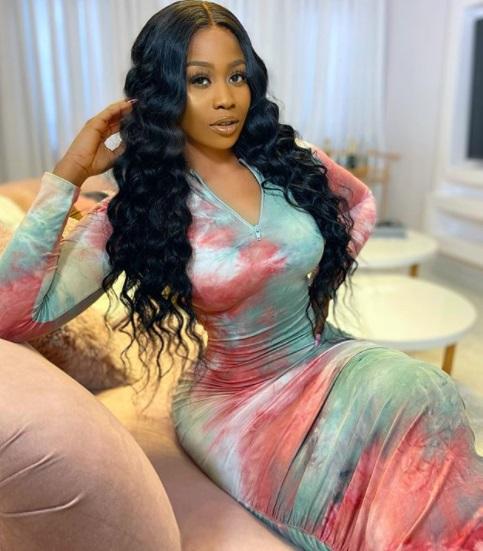 The actress’s mum, Carol Afegbai, had been called out for allegedly shooting a UNIBEN student in 2013 and burying the man in a shallow grave.

Lilian however took to Instagram to debunk the claim, while affirming that the officer responsible for the shooting is currently serving jail time.

Matters got a bit twisted from then as the actress’s mother admitted to shooting the student in a video that surfaced on the internet. 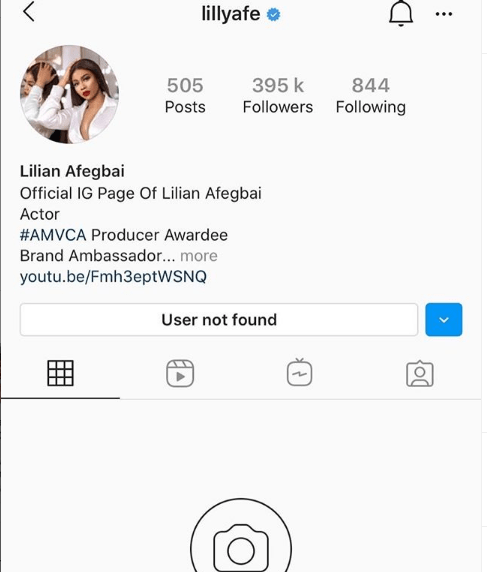 This development however prompted Lilian Afgebai to deactivate her account after receiving multiple threats and insults for covering up for her mother.