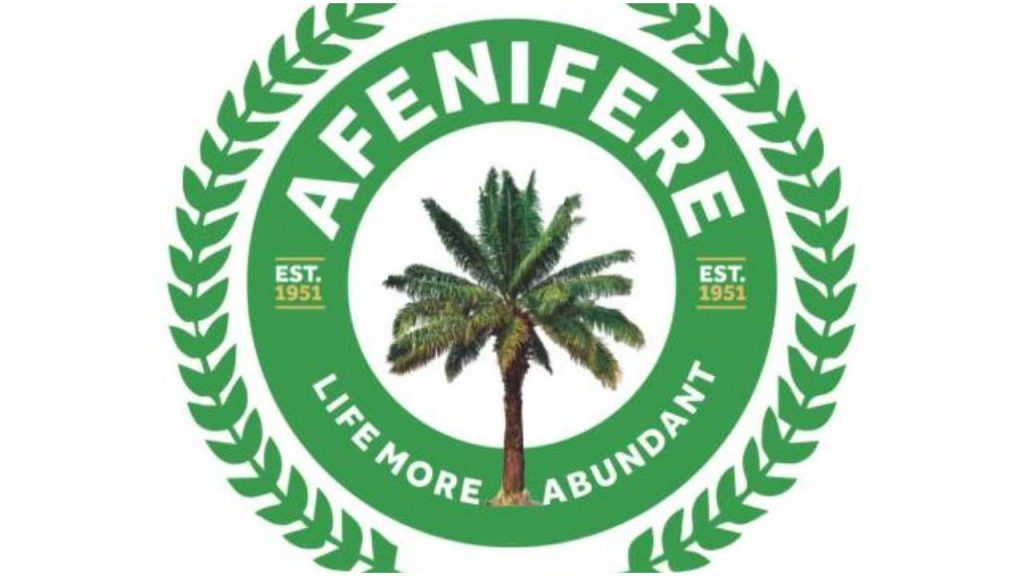 In a statement by its National Publicity Secretary, Jare Ajayi, Afenifere urged political parties and their candidates to focus on issues regarding how they would tackle the myriad of challenges that the country was facing rather than coming up with utterances and actions that border on “de-marketing of opponents and possibly causing bodily harms on other people.”

Ajayi submitted that the verbal attacks emanating from some candidates and their spokespersons were encouraging their unscrupulous supporters to violently attack opponents in a manner that could result in bloodshed.

Expressing serious concern over the escalating violence in spite of various peace accords being signed by presidential candidates and others, the group said a research organisation, SB Morgan, had, in a report at the end of last year, revealed that 27 Nigerians were killed in 57 politically-motivated violent incidents between January and December, 2022.

It quoted the National Security Adviser to the President, Major General Babagana Monguno (retd), as saying that nigeria recorded 52 acts of political violence across 22 states between October 8 and November 9.

That was 52 acts of political violence within just one month! Monguno said this at an emergency meeting of the Inter-agency Consultative Committee on Election Security organised by the Independent National Electoral Commission in Abuja recently.

The PUNCH reported that the commission had earlier said that as at December 2022, it had recorded 50 attacks in 15 of the country’s 36 states and the Federal Capital (Abuja) since 2019.

There have been some other attacks since then including the ones that happened in Ogun, Osun, Imo, Ebonyi, Abia and Enugu states among others.

Candidates and political parties that have good programmes to execute would not resort to verbal or physical attacks.

We urge political parties and their candidates to focus on what plans they have to put an end or at least ameliorate the sufferings of Nigerians.

They should let us know that they understand the enormity of the problems facing us and that they have solutions to these problems. An end should be put to mutual self-abuse either verbally or physically.