A Nigerian man has gone viral on social media after he laid down in the middle of the road, and vowed not to stand up till they SARS is banned totally.

Recently, youths have been out in their numbers to express their displeasure over the activities of SARS officers and their continuous presence in the state despite their ban. 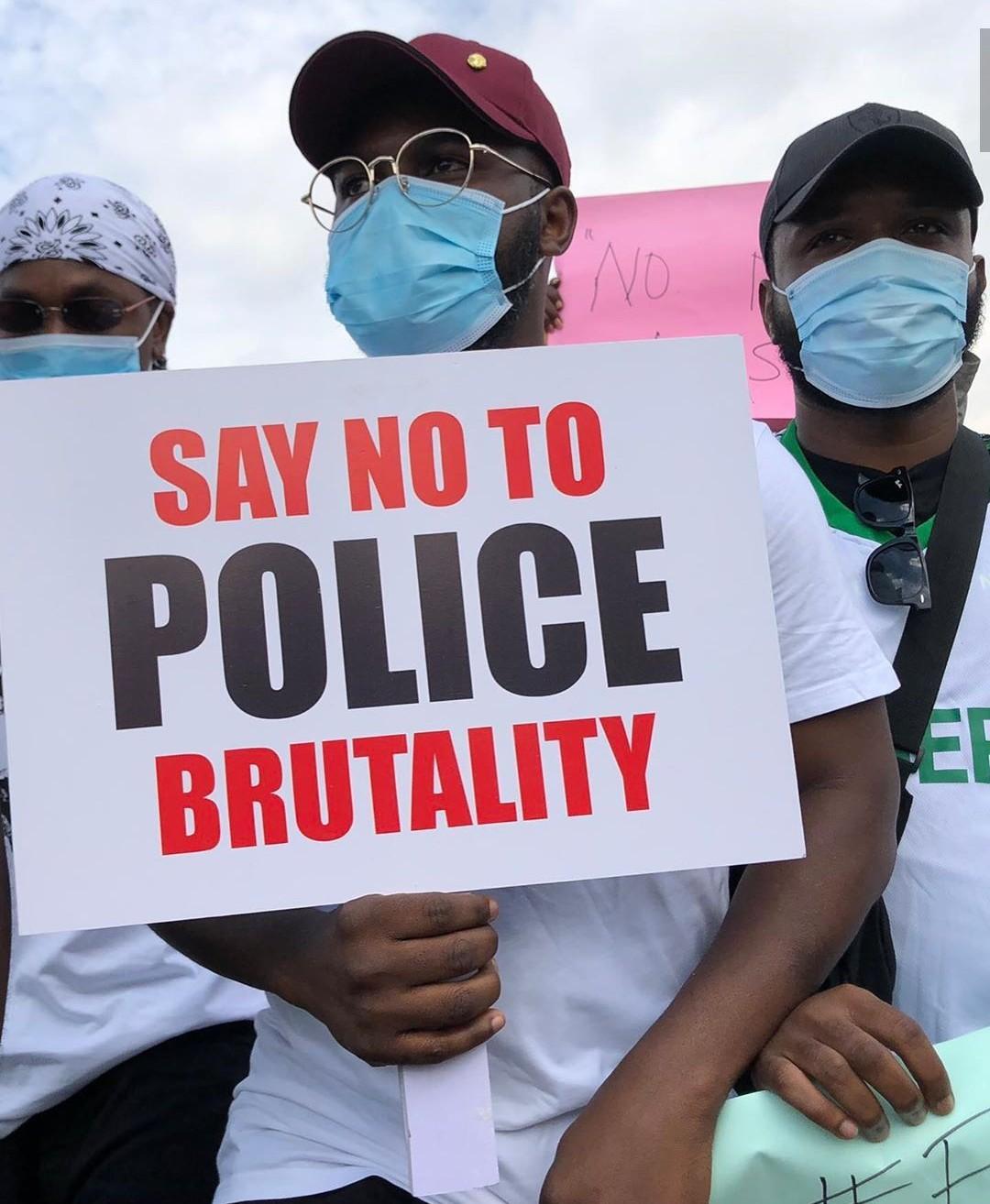 According to them, the officers should comply with the IGP’s prohibition of SARS and personnel of other units of the Nigeria Police Force (NPF) from routine checks on the highways and within cities.

During the protest, an angry protester fell to the ground and vowed not to stand up till their demands are met.