Nigerian journalist, Kemi Olunloyo says she supports the Nigerian police to mercilessly deal with anyone who attacks them for whatever reason. 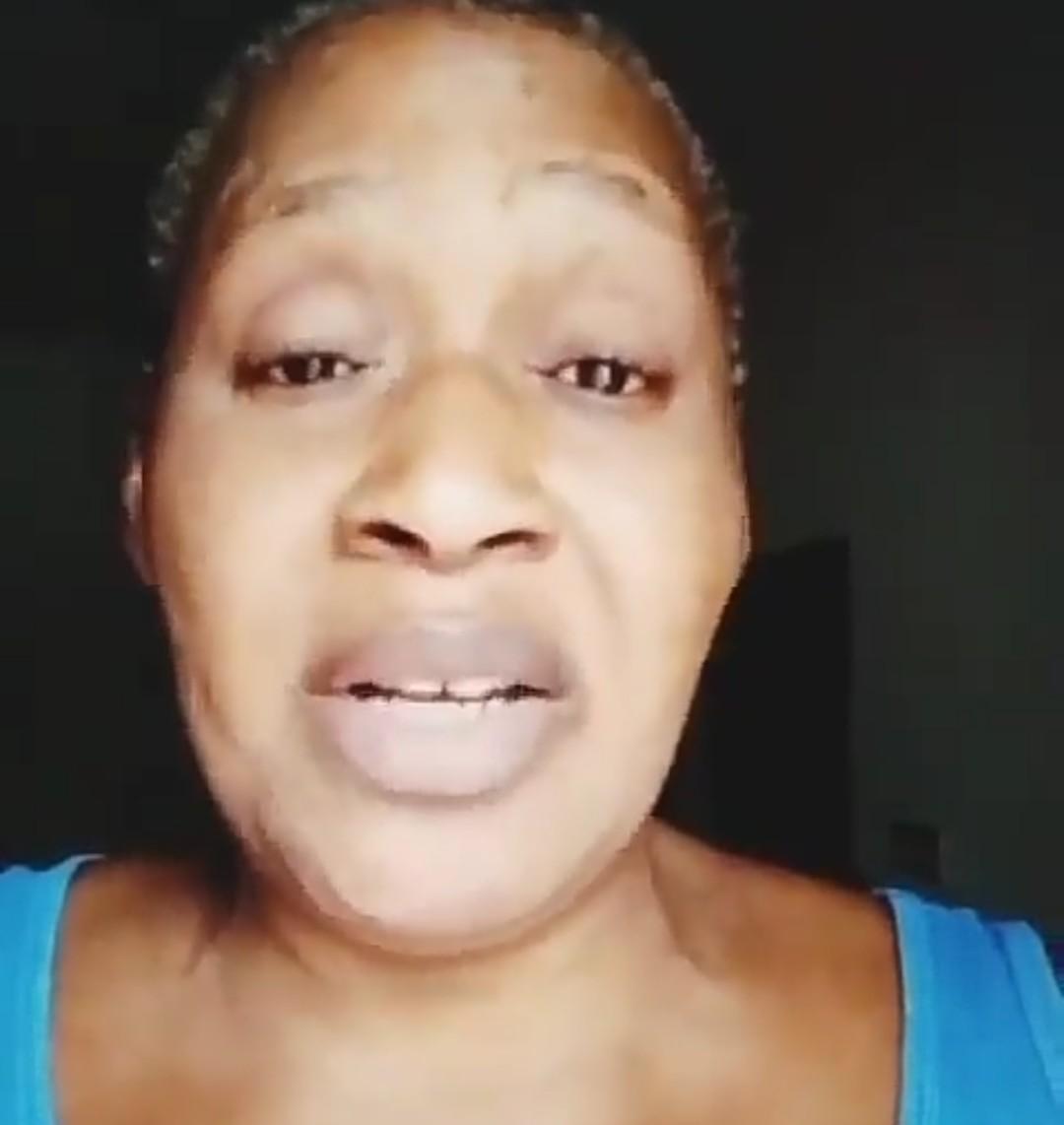 According to the controversial journalist, she is solidly behind the Nigerian police force, and anyone who goes against them, should say his/her last prayers, because he/she is never coming back home.

“Anyone that attacks police out there. I repeat, if you attack police out there, I support the Nigerian police fully, mercilessly dealing with you. I have no problem with that. Say your last prayers. Tell your parents goodbye and know that you’re not coming home.”