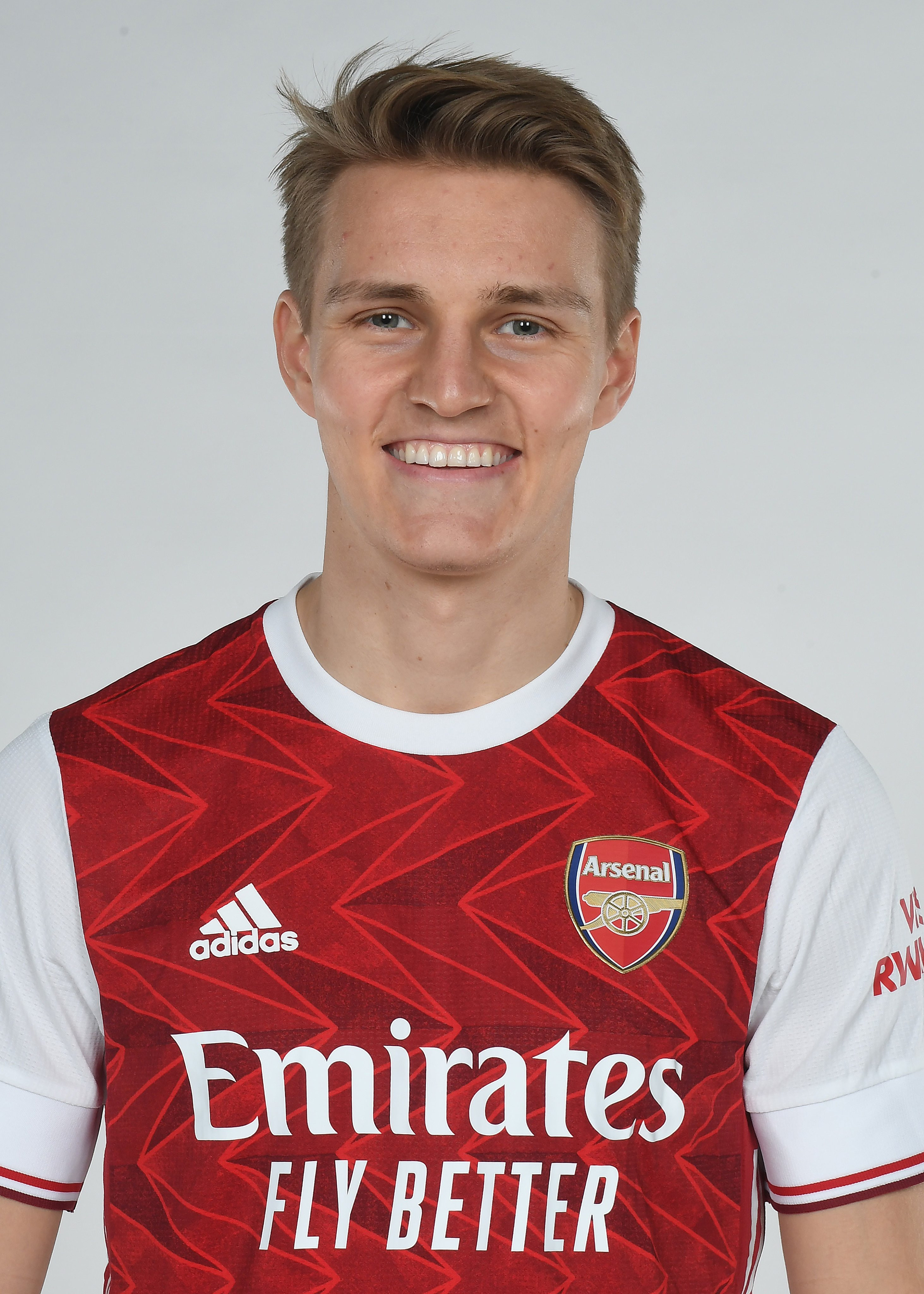 Arsenal have completed the signing of Martin Odegaard on loan from Real Madrid until the end of the season.

The 22-year-old Norwegian midfielder, who has struggled to make an impact in Real manager Zinedine Zidane’s squad this season made it clear he wanted to leave in January in order to play regular first-team football.

Arsenal boss Mikel Arteta said: “Martin is of course a player we all know very well. Although still young, he has been playing at the top level for a while.” 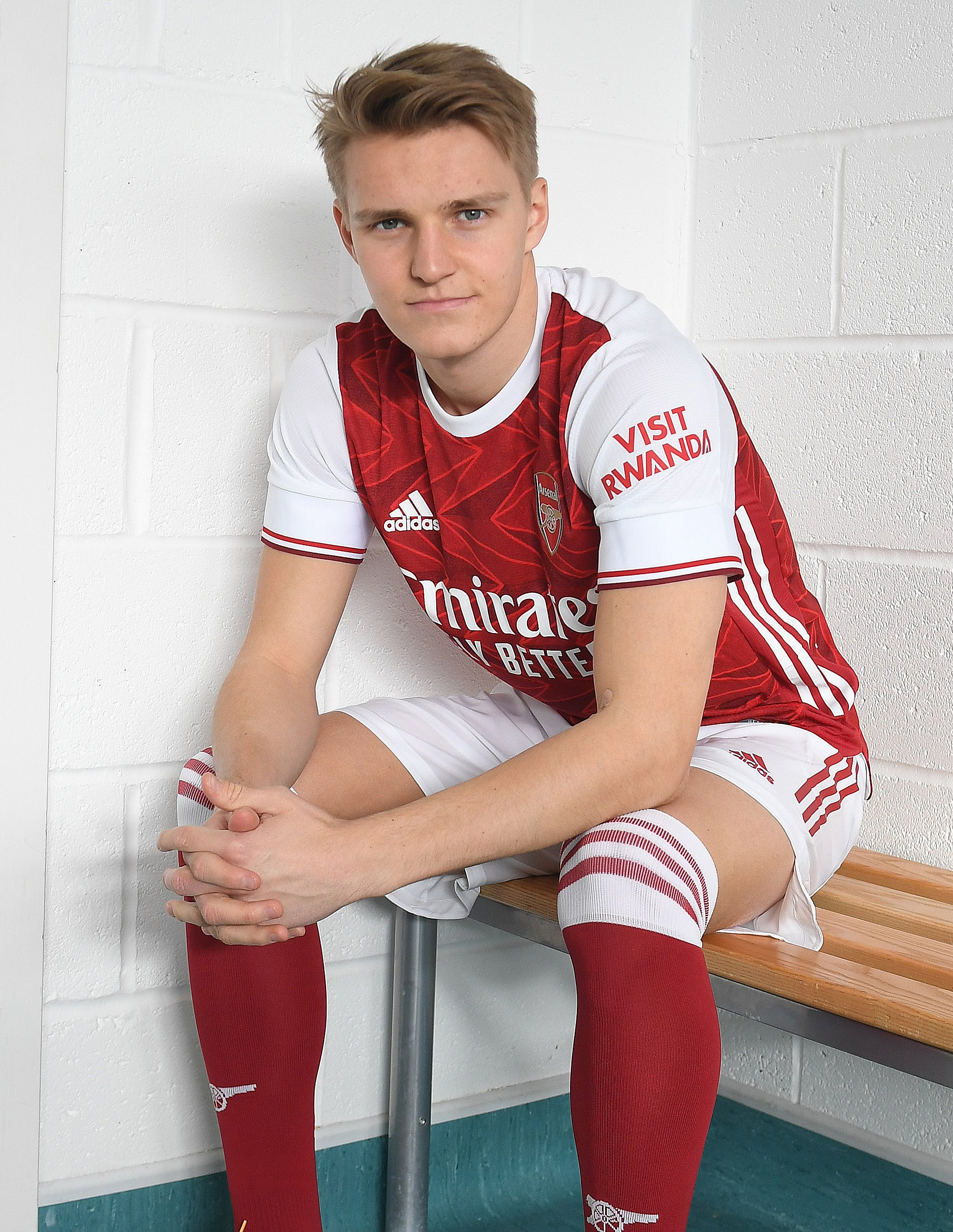 Arteta said Odegaard will “provide us with quality offensive options” and the Norway international could feature on Saturday in the Premier League against Manchester United.

Speaking about Arteta, Odegaard said: “He seems like a top manager and I liked his ideas, the way he sees football and also the way he is. He gave me a great feeling and that was important for me to come here. He was crucial.

“I think it’s a club that really suits me well.”

His arrival at Emirates Stadium comes after the departure of playmaker Mesut Ozil to Fenerbahce, and it will see him wear Mesut Ozil’s old No11 shirt for the club. 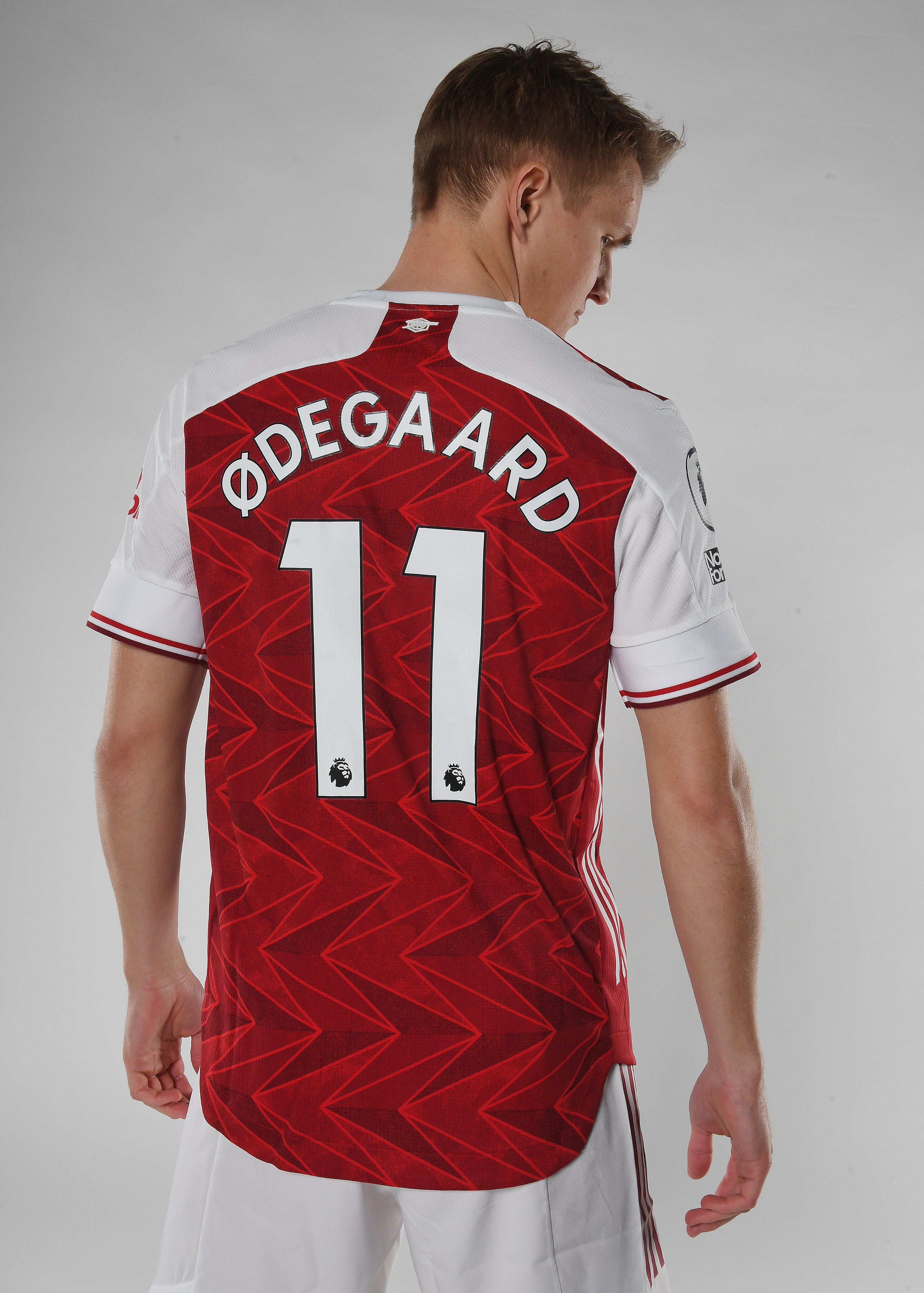 Ozil had the No11 shirt during his first five seasons with the Gunners before switching to No10. Lucas Torreira took 11 off him afterwards before leaving the club for Atlético Madrid.

Odegaard joined Real Madrid from Stromsgodset in January 2015 and has played nine times for Real this season.