The position of HoH is assumed weekly by a winner of the weekly task as instructed by Big Brother.

Erica, during her diary session with Big Brother earlier in the day, said it was her wish to be the next Head of House.

She said it was because she wanted the assurance of being in the house for another week, as well as the access to the head of the house lounge and other perks.

The housemates played a game of dice where they had a minute and 10 seconds each to take steps on the mat.

To start the game, they were all expected to roll a ‘6’ on the dice to move, each housemate had less than two minutes to take steps on the mat towards the box that read, Head of House.

At the end of the game, Erica emerged the winner.

Her win gives her immunity from eviction this week alongside her deputy.

Biggie instructed her to pick a male as the deputy head of the house after her win.

When Erica won the games, the housemates all wondered who she would pick as the deputy between Kiddwaya and Laycon.

The three housemates have been in a complicated “entanglement” for a few days now with Laycon showing an unrequited affection to Erica.

After the live eviction show on Sunday, Laycon and Erica had a heart to heart. During the chat, Laycon told her that he preferred to give her some space so that he could “heal” because he can not stand being close to her while she is always cuddling up with Kiddwaya. 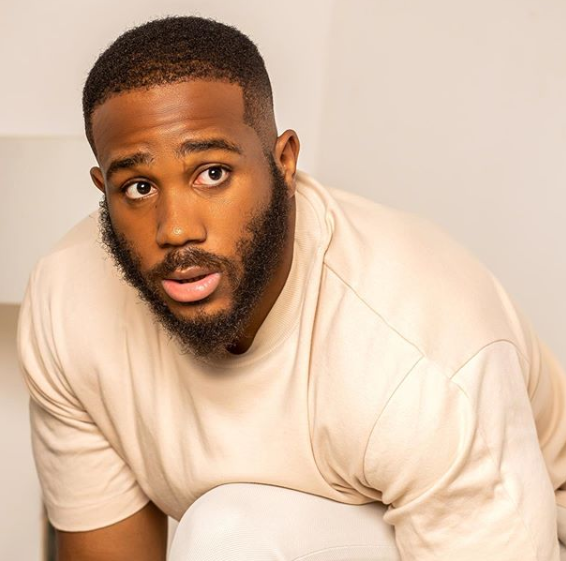 Capitalising on this, Erica chose Kiddwaya as her deputy, saying it would be unhealthy to live in the same lounge with Laycon for a week, considering his feelings.

MultiChoice Nigeria, the organisers announced that this season’s winner will walk away with N85 million grand prize.

Others are a trip to Dubai packaged by Travelbeta; a year’s supply of Indomie noodles, Munch it, and Colgate toothpaste; a year’s supply of Pepsi, a branded chiller, trip to watch the UEFA Champions League final; and a brand new Oppo mobile smartphone.