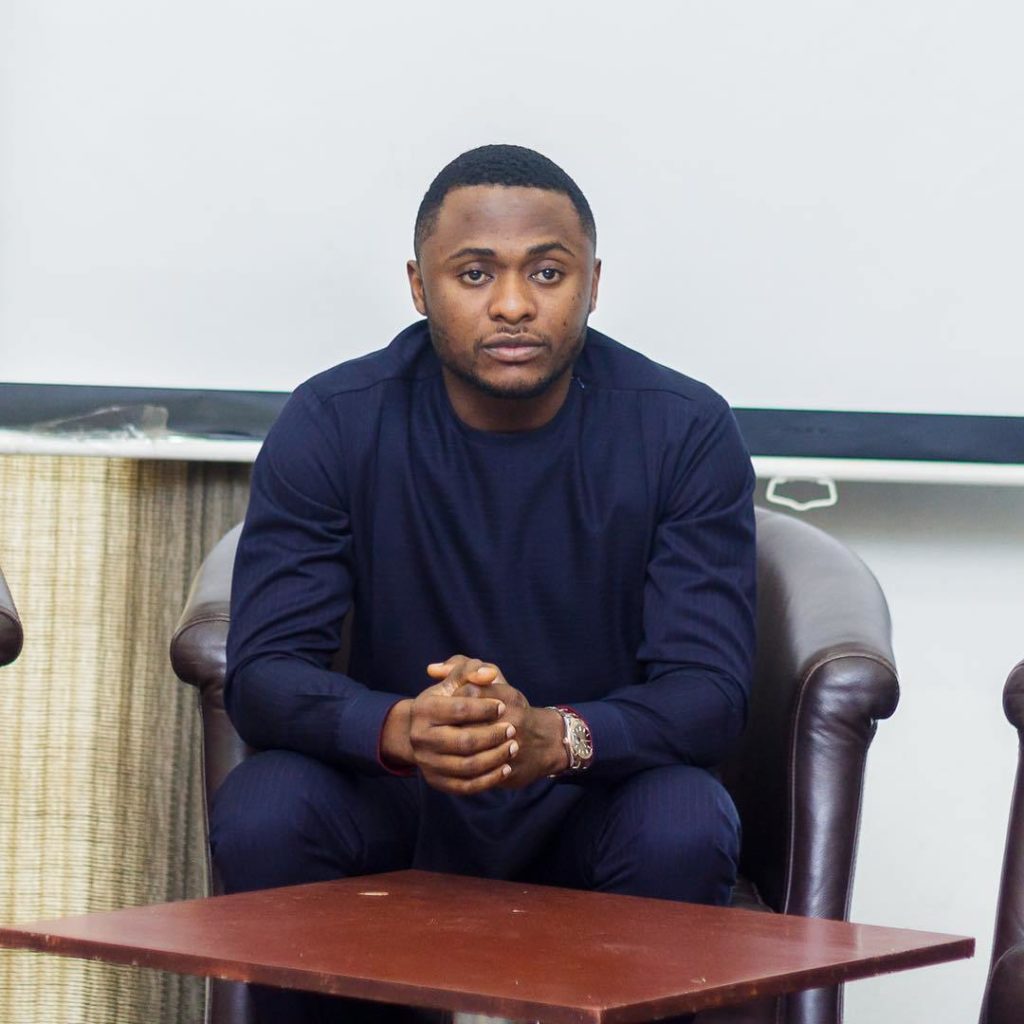 Ozo’s constant pushing for a relationship with Nengi who always tells him she is not interested in anything romantic with him, always gets people bashing him and telling him to leave the girl alone.

Ubi has now taken to Twitter to react, saying he has been in the same situation as Ozo, but that his own was not on live TV

“I HAVE BEEN IN OZO’S POSITION BEFORE, MINE WASN’T ON LIVE TV.” he tweeted. 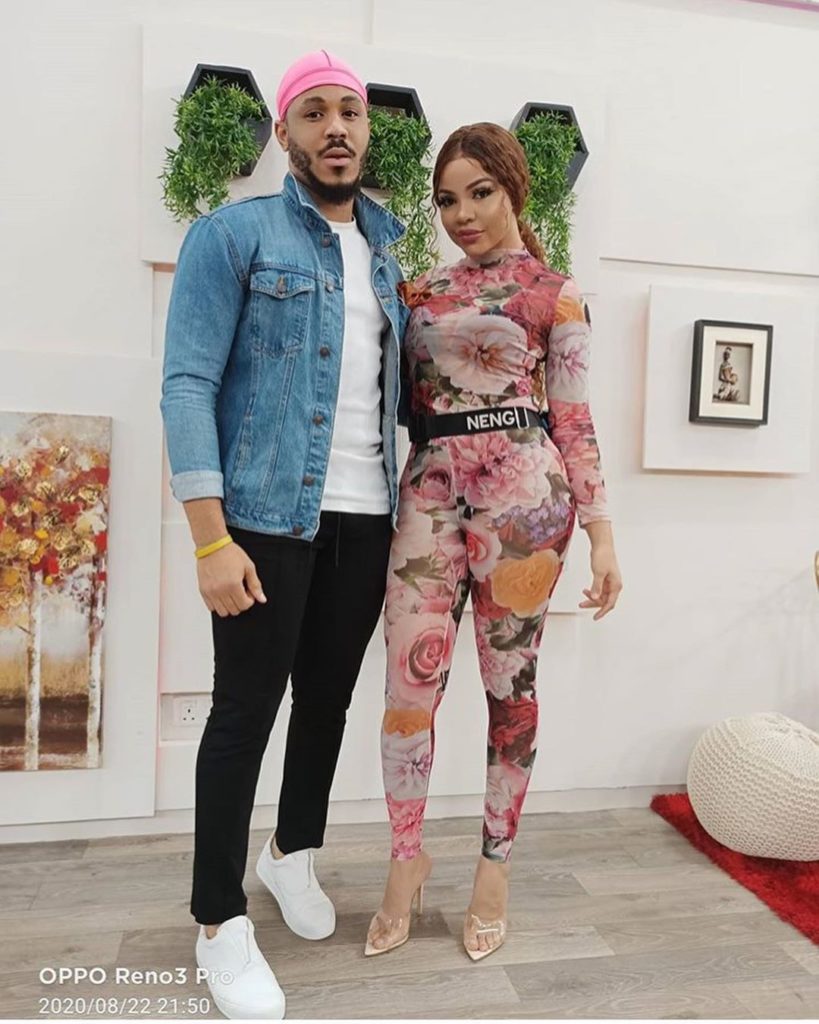 Recall that few days ago, Ozo was given a second and final strike after writing a secret love note to Nengi.