Former Big Brother Naija housemate, Angel has called out a police woman for allegedly threatening his life and that of his family.

According to Angel, the police woman is also allegedly responsible for the death of his mother and the incapacitation of his father. 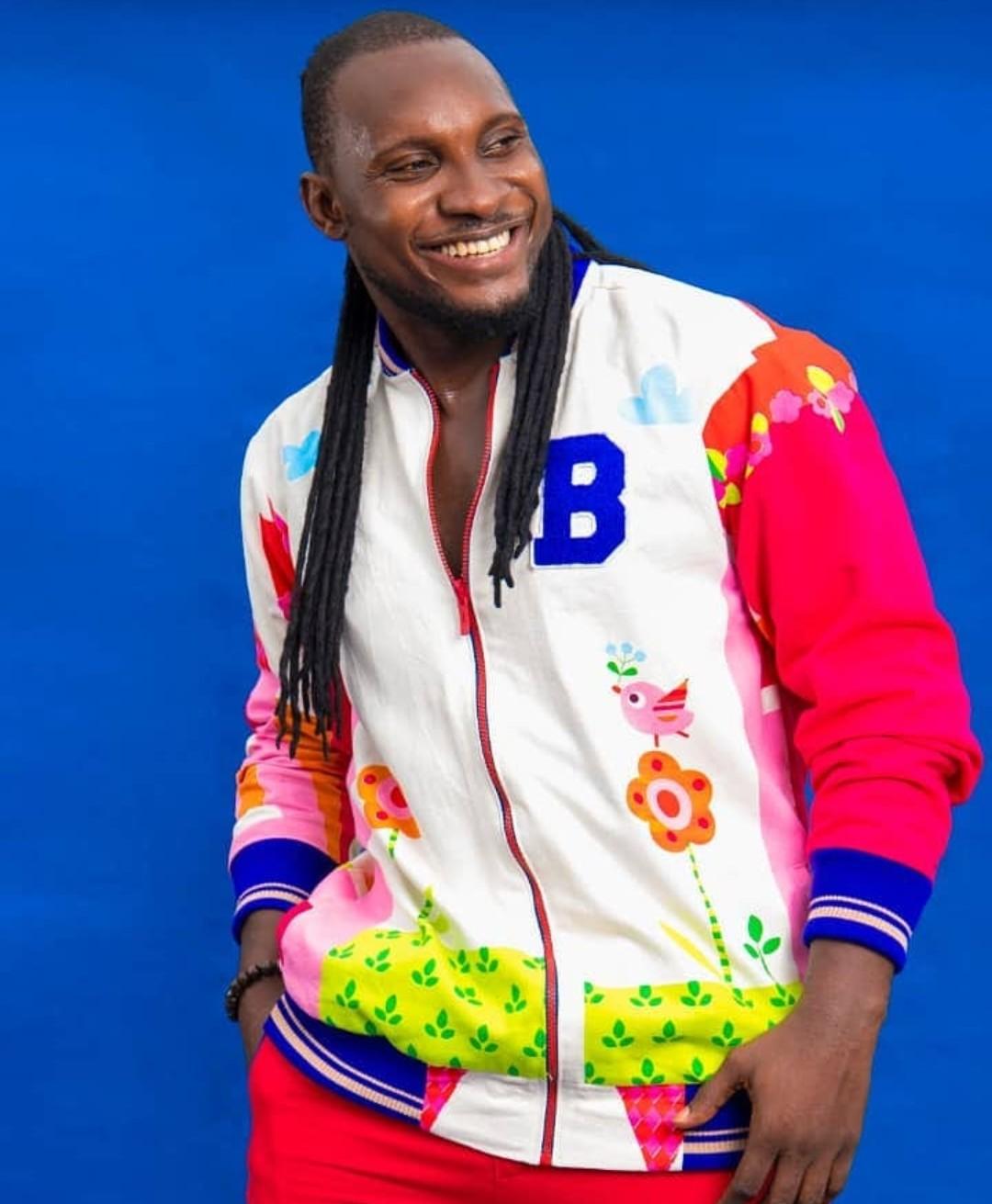 “My life is in danger. This police woman know as Kate Ogbe from mile one police station Port Harcourt had threatened my life and that of my family.

She was largely responsible for the death of my mother and the incapacitation of my father, now she is coming for me and my siblings”.

I Heard A Voice Saying This Is My Husband-Williams Uchemba’s Wife, Brunella Oscar Shares How They Met
Boxing Legend Floyd Mayweather Set To Make A Mega-Money Return To The Ring
To Top
X