BBNaija season 5 winner, Laycon has dropped a rap video in which he spoke against police brutality as he joins the #EndSARS campaign. 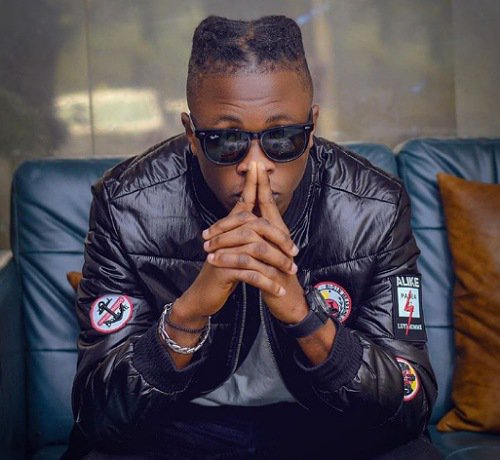 In the video, Laycon spoke against the brutality of the Special Anti-Robbery squad (SARS).

Sharing the video, he wrote… “It’s painful that we have been singing the same song for years on police brutality yet no change is being recorded. I’m pained that lives are still being lost at the hands of those who should protect us. Am I next? #EndSARSBrutality”