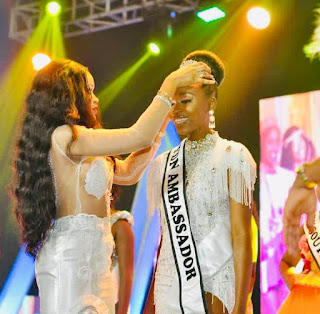 21-Year-Old Victoria Jenewari who won the Face Of Democracy Competition 2020 as Ambassador has slayed in hot and spicy new photos.

Victoria who hails from Buguma, Rivers state was born on 8th December 2000.

She has again set the internet abuzz with the pictures which have since gone viral.

She had her secondary education at Topline school Elelenwo, Port Harcourt, Rivers state after which she secured admission to read Mass communications at Adonai university Benin Republic where she bagged B.A. 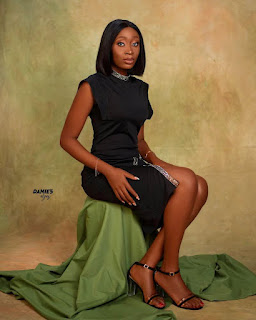 A model, public speaker and beauty queen, she has remained committed in her advocacy campaign for a better environment for learning and development for the girl child.

She founded the Victoria Jenewari Foundation, a non-governmental organisation dedicated to the promotion of girl child education and welfare of children generally. 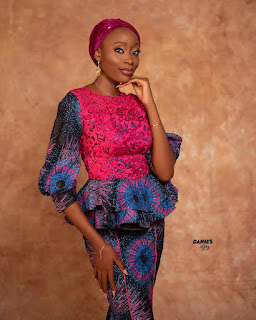 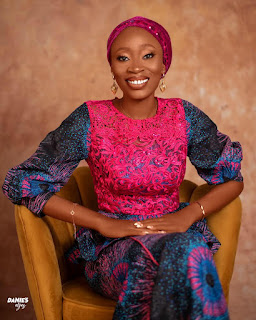 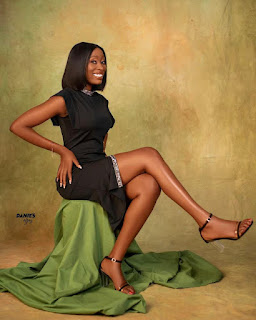 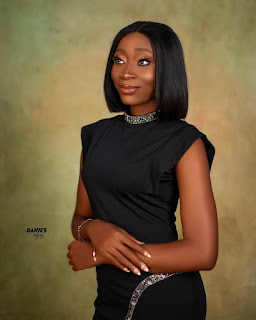 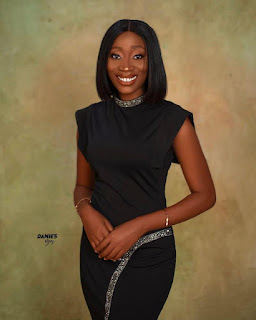 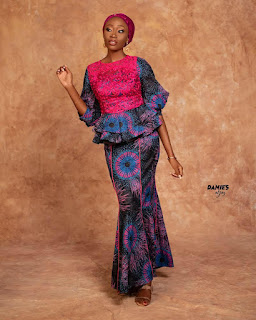