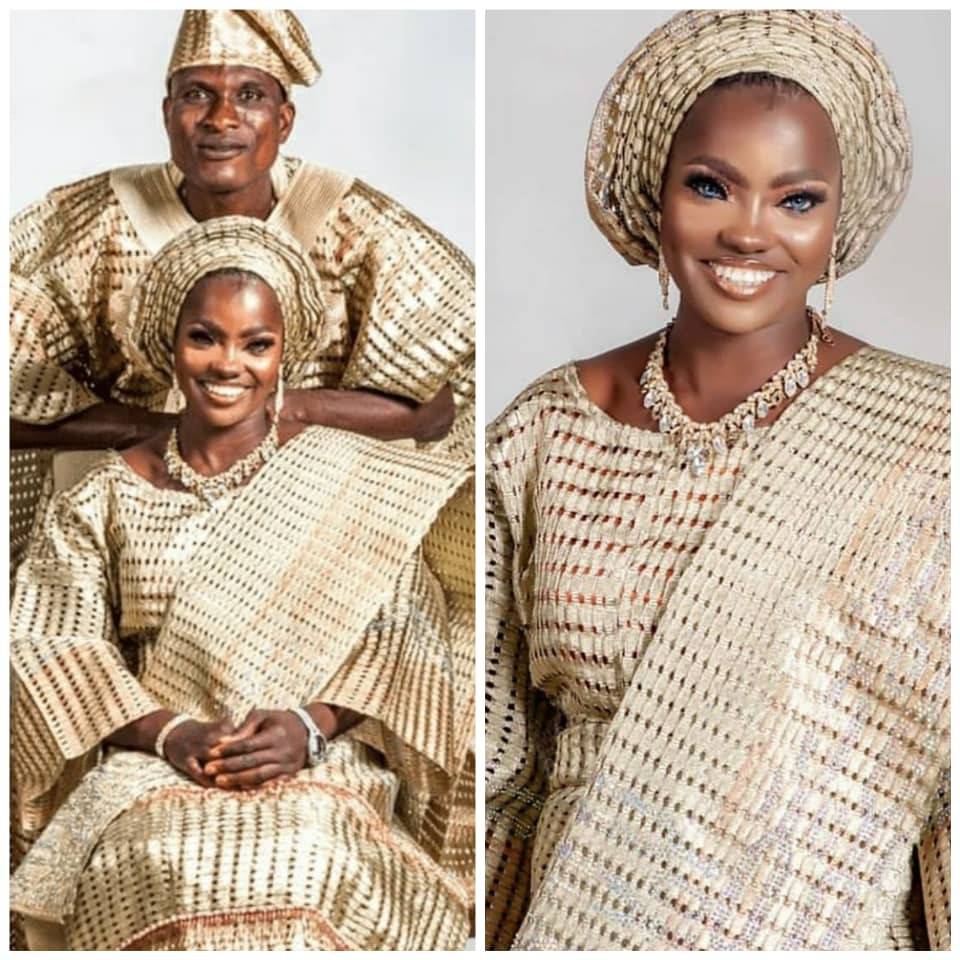 Blue-eyed Kwara woman, Risikat Azeez, appears to have made peace with her husband, Wasiu Omo-Dada, as they teamed up for a lovely photo shoot recently. Riskiat went viral a few weeks ago after a Twitter user shared her story online. Risikat in an interview said her husband walked out on her and their daughters because of their blue-eyes.The husband however granted another interview where he denied abandoning them because of the color of their eyes. The first lady of Kwara state, Olufolake Abdulrasaq, last week revealed that Risikat has asked to be reunited with her husband. All appears to be well with them now as the couple teamed up and made some beautiful photos. See more of the photos below 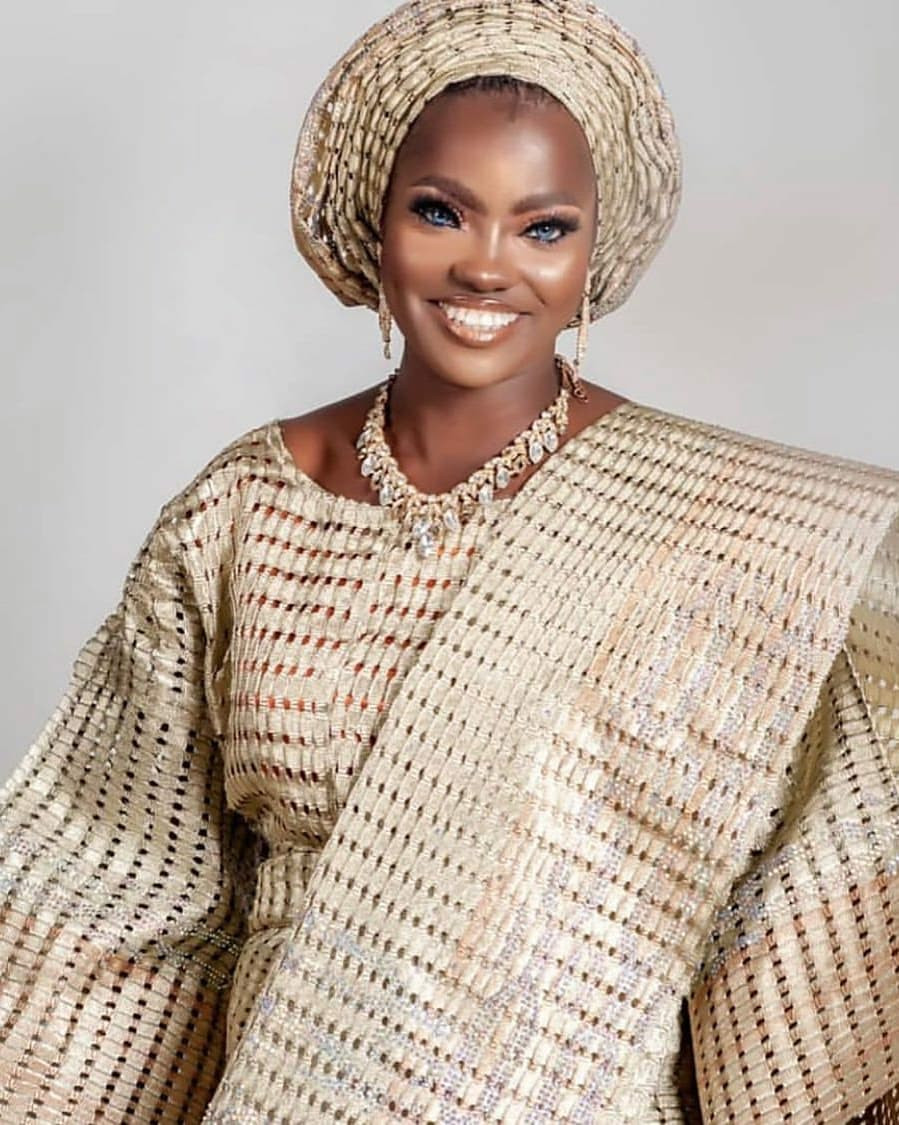 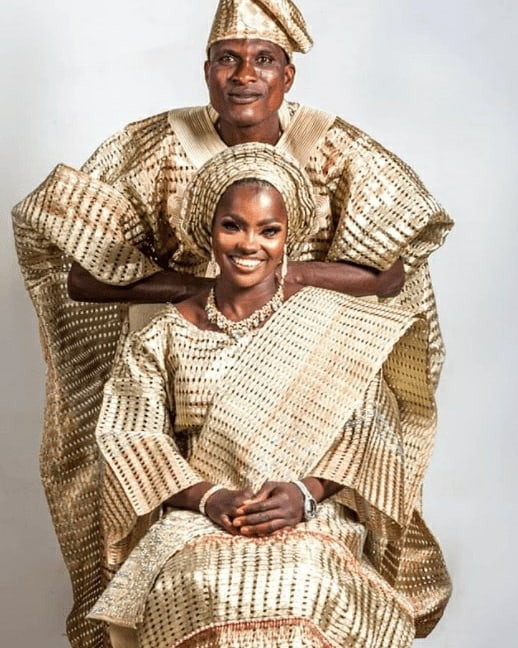 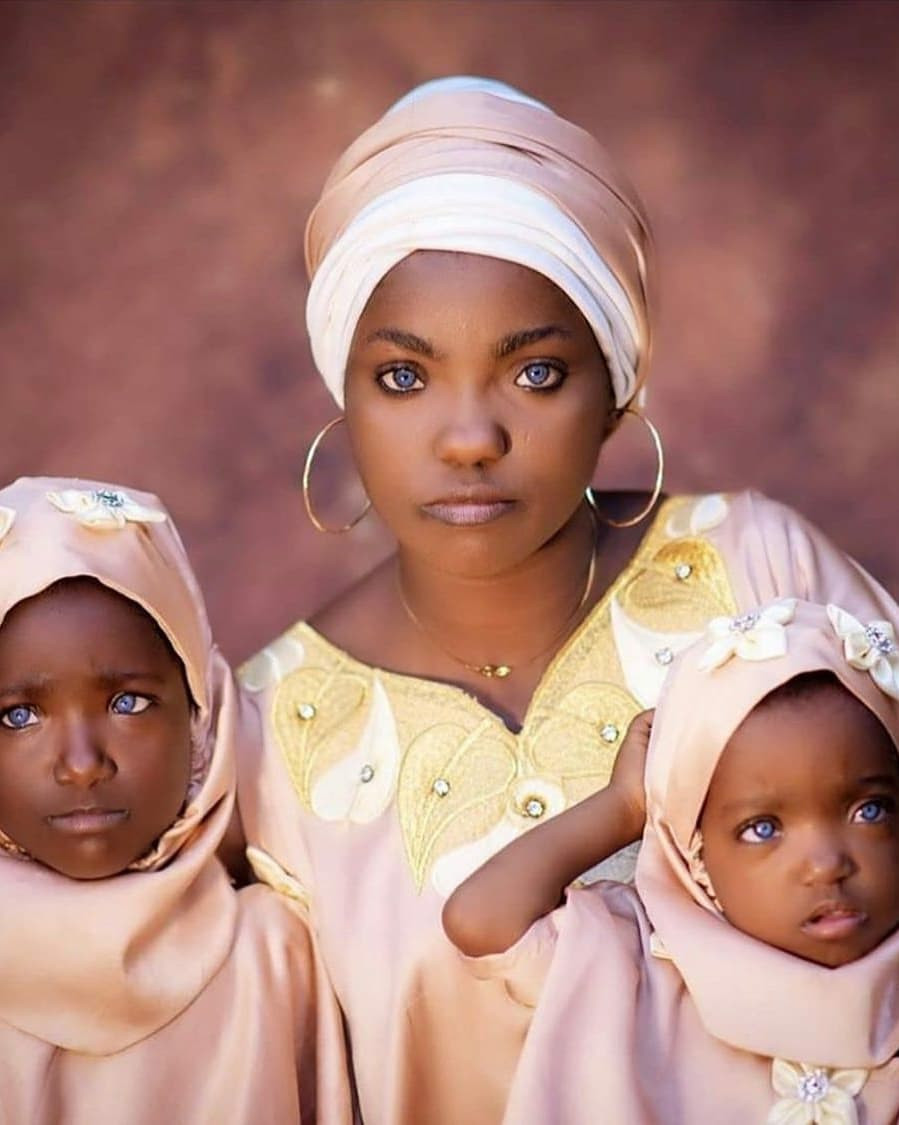 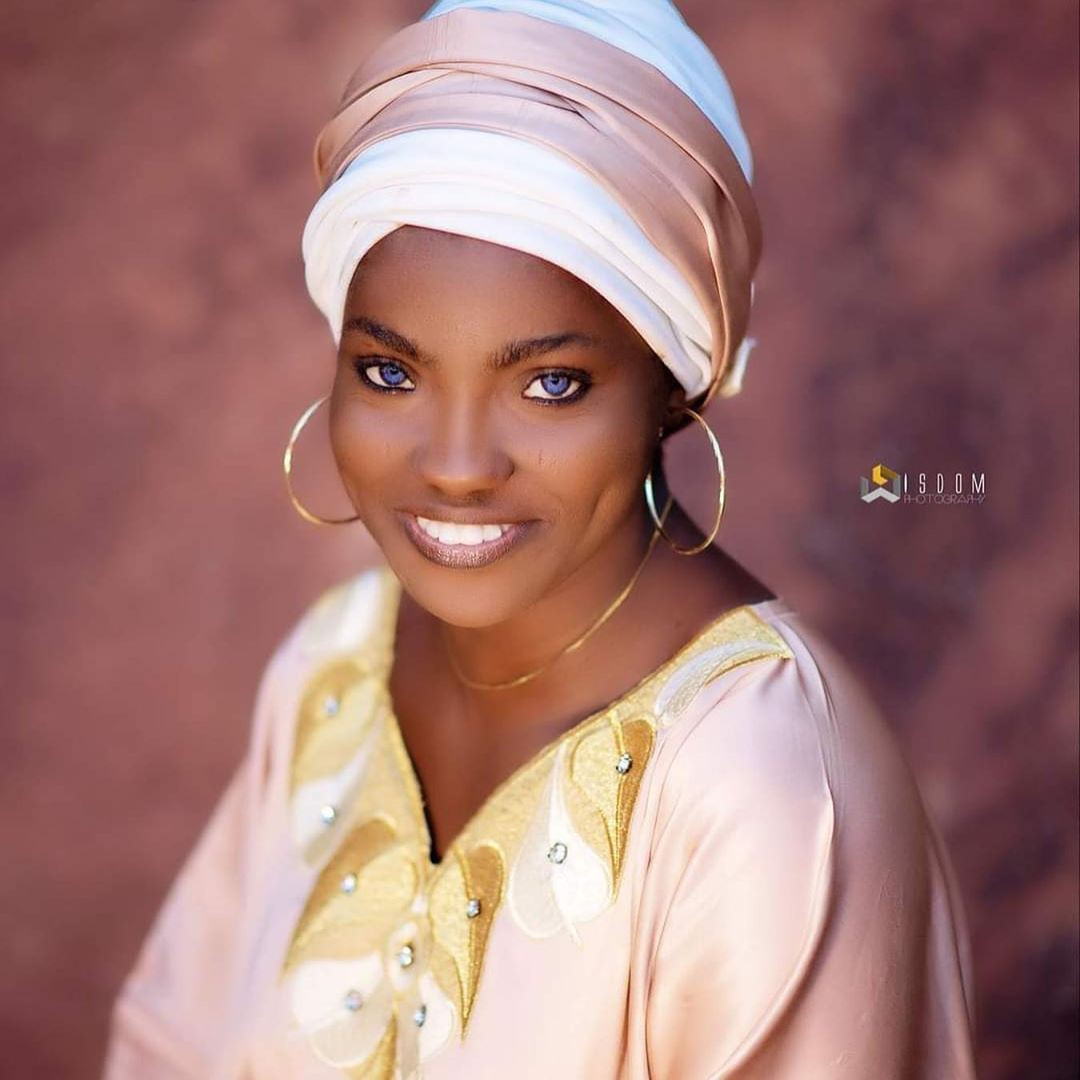 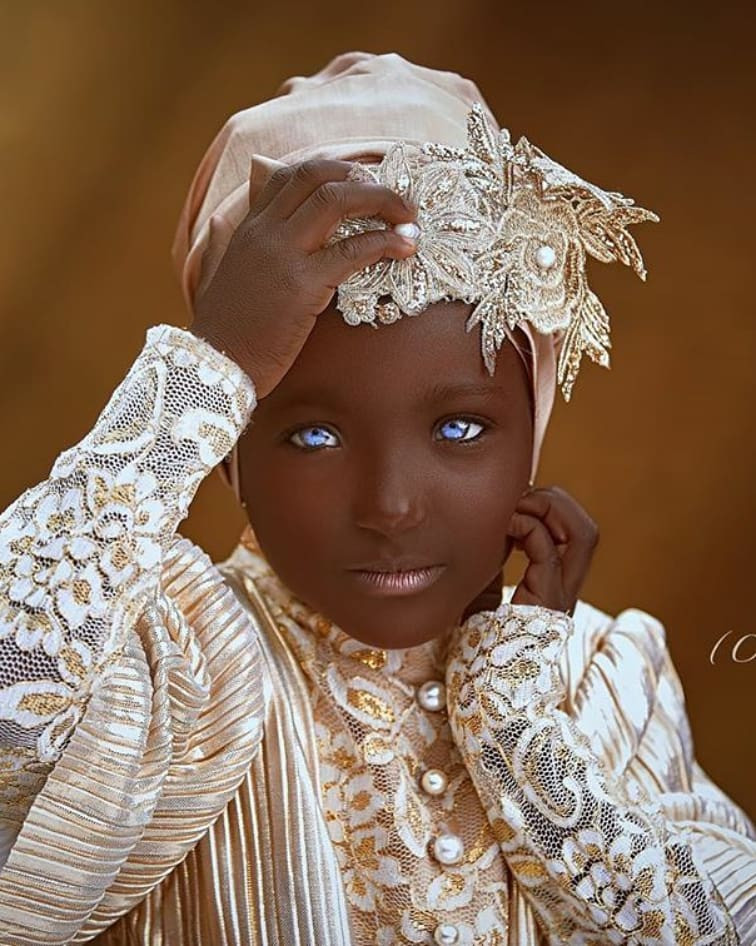 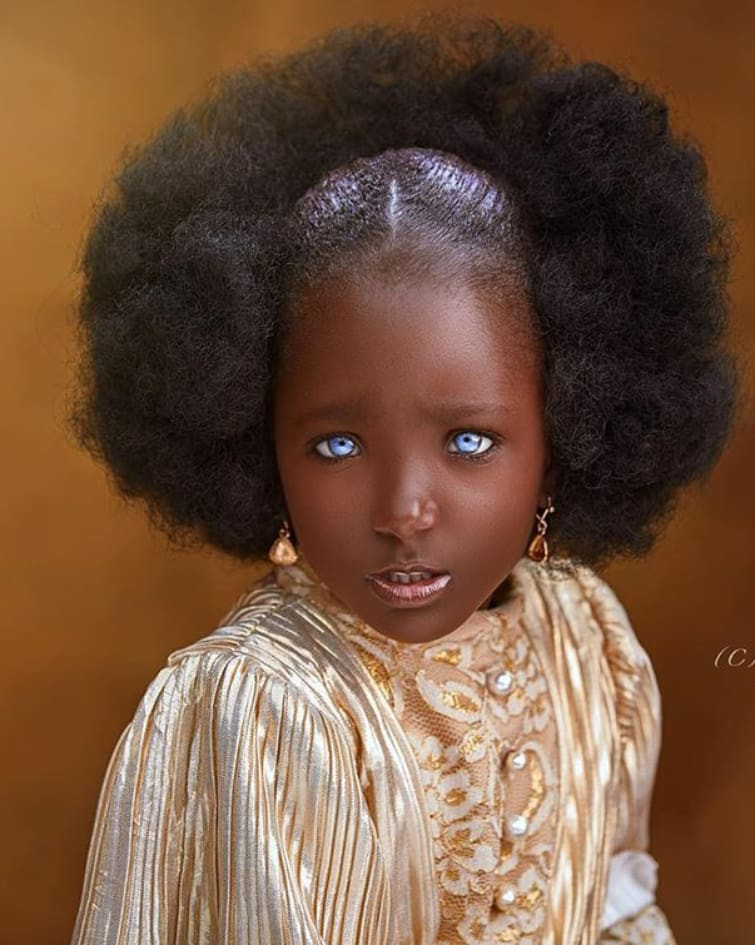 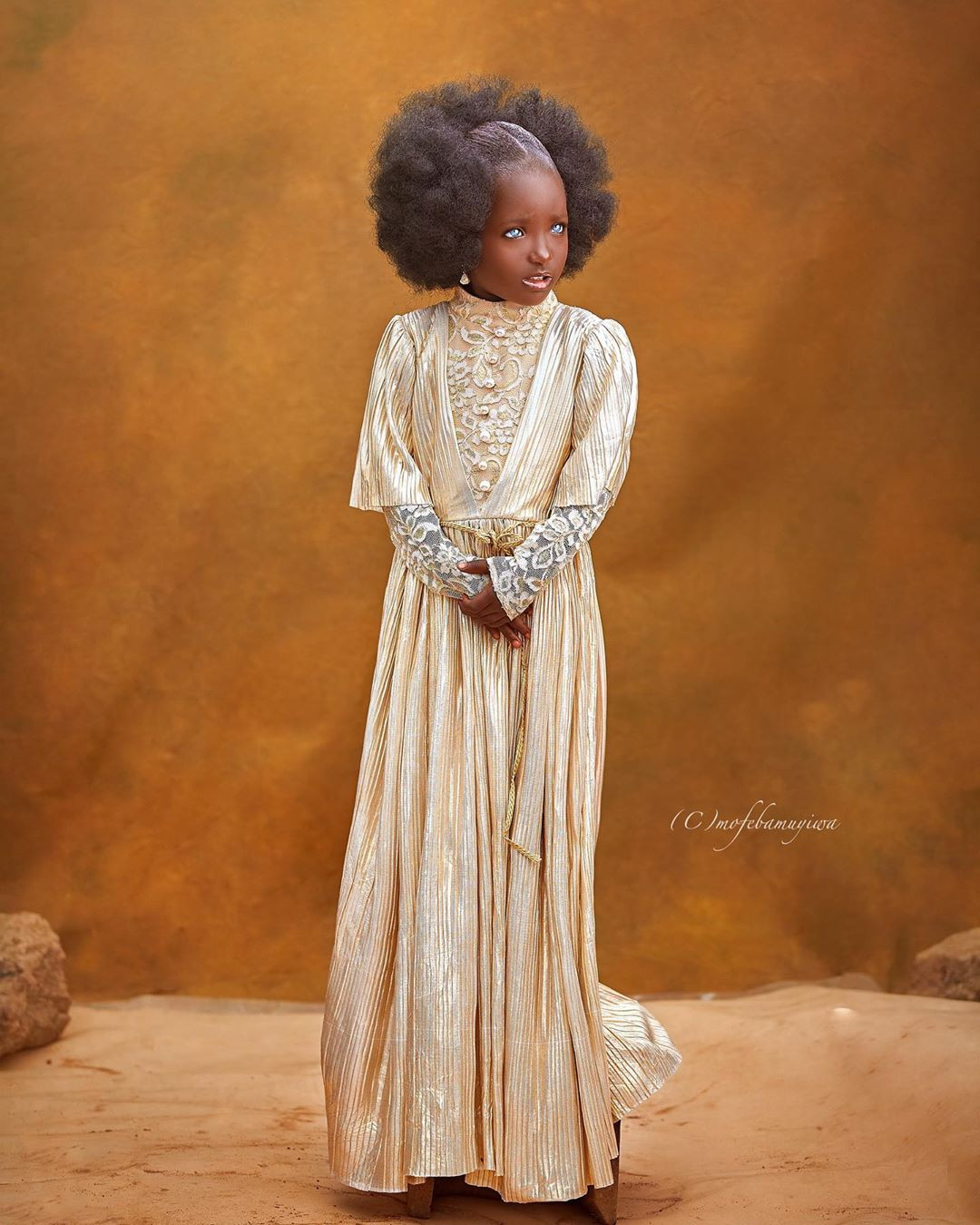 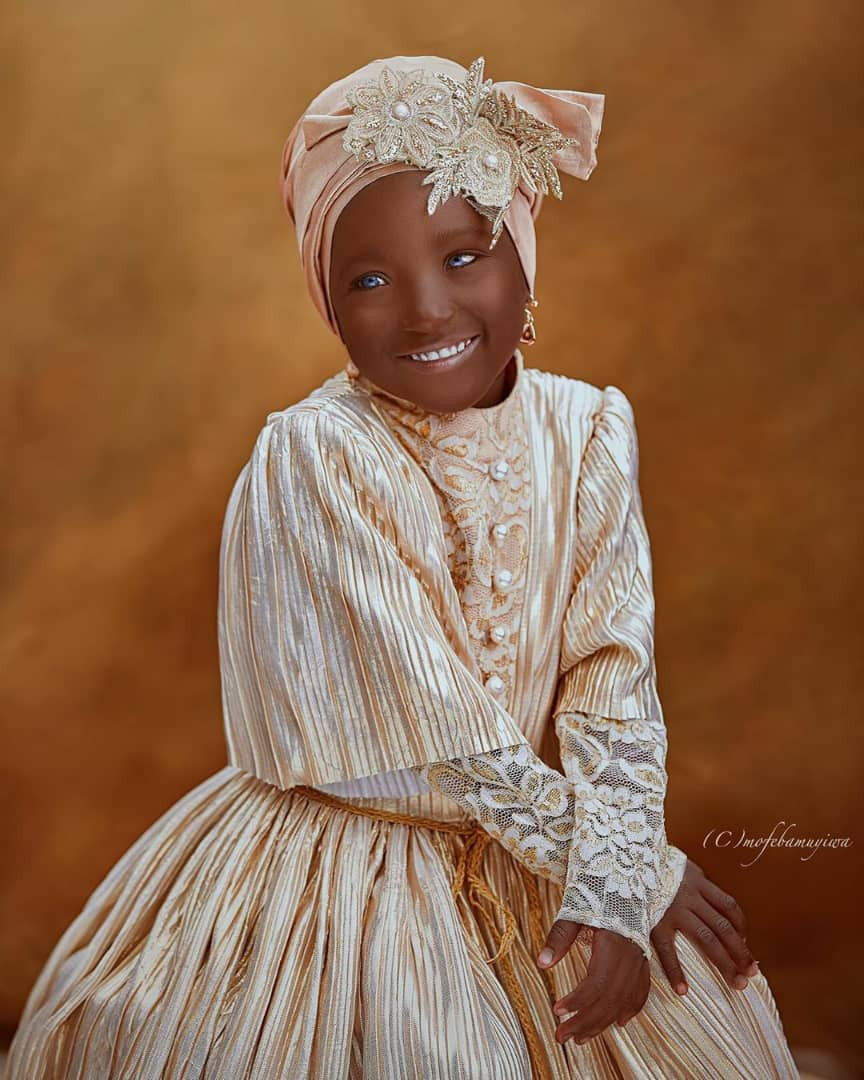 . Blue-eyed Kwara woman makes peace with her husband as they team up for a lovely photo shoot Follow Linda Ikeji Blog.

Please If Anything Happens To Me, It Wasn’t Ordinary- Ifu Ennada Cries Out
#ENDSARS: Protests continue in Lagos on Saturday
To Top
X