Tilde, who announced his resignation on his verified Facebook page, said he has forwarded a letter of resignation to Governor Bala Mohammed, seeking approval to allow him to attend to a call of an associate who direly needed his services.

According to The Nation, Tilde is the fifth top appointee in the Peoples Democratic Party (PDP) led government in the State to have resigned in the last three months.

Tilde was appointed Commissioner in 2019 and retained his position even after a cabinet reshuffling about a year ago. 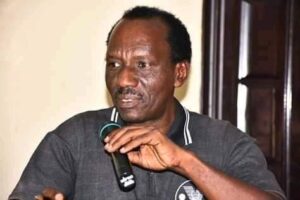