Car dealer, Chidi has reacted to the allegations made against him by the management of disqualified BBnaija housemate, Erica Nlewedim.

The car dealer invited his media partner on a live chat and explained what happened. Chidi wanted a BBNaija housemate to be his company’s brand ambassador and he liked Erica to be that person. 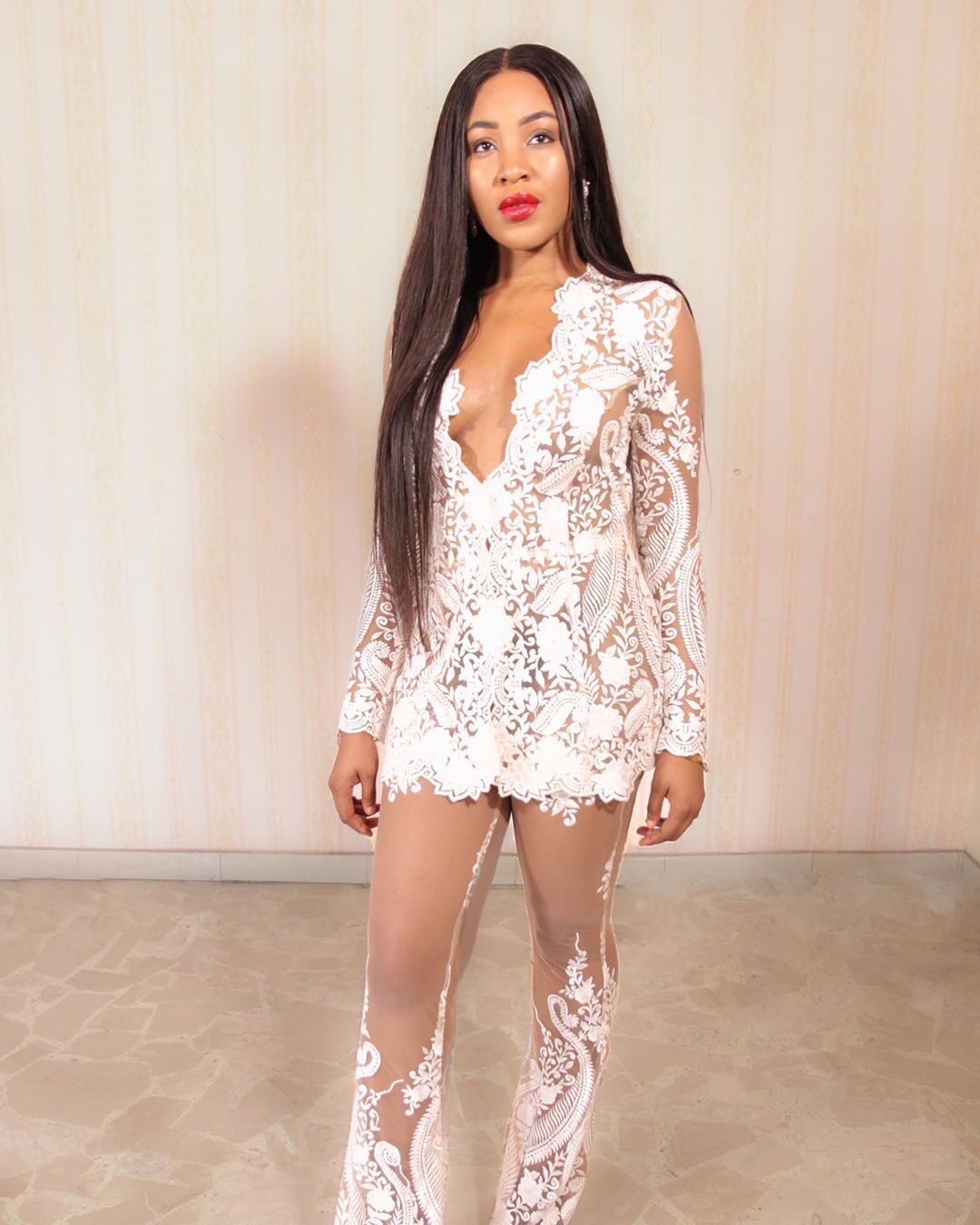 They had a meeting with Erica’s team while she was in the house and it was agreed in the contract that Erica would be given the sum of N2 million during an Instagram live and a car also.

Erica’s disqualification did not discourage his plans with her, however, it was noted that Erica’s team did not fulfill their part of the deal or acknowledge their discussion on social media.

Meanwhile, it was stated that if Erica declines to work with him, he would still give her the sum of N500k to have fun

In a recent live video, Chidi hurled insults at Erica and her management, calling them hungry bastards.