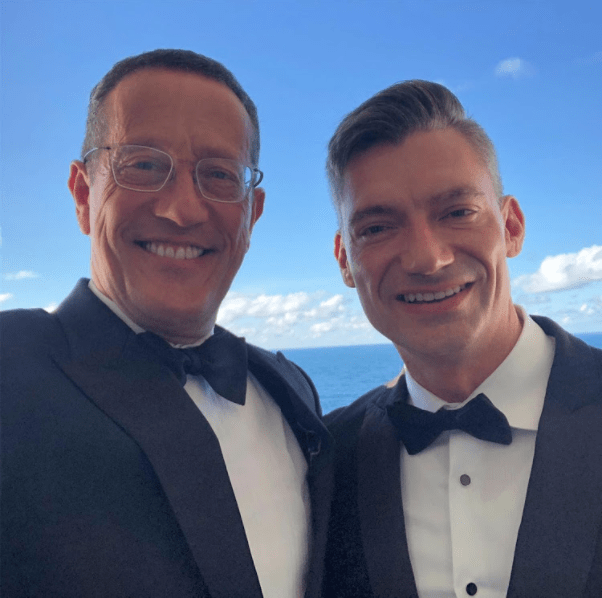 Quest made the announcement on Instagram, writing: “We said ‘I Do’ at the weekend. Happiest day of our lives.”

The two got engaged in May 2020, after his lover agreed to the journalist’s marriage proposal.

In March, they were forced to postpone their wedding but promised to tie the knot before the end of the year.

Quest announced at the time: “Today Chris and I were supposed to get married in London. Of course we had to postpone. Sad but necessary. We will marry later in the year, with a bigger party. I wanted to acknowledge how we are all facing such difficult times, in so many different ways. This too shall pass.” 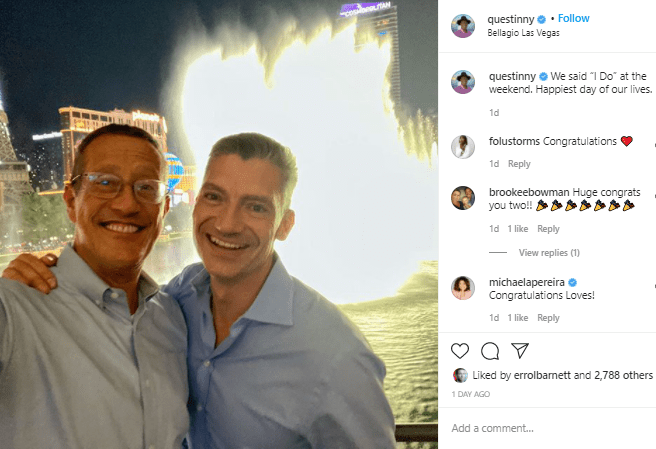 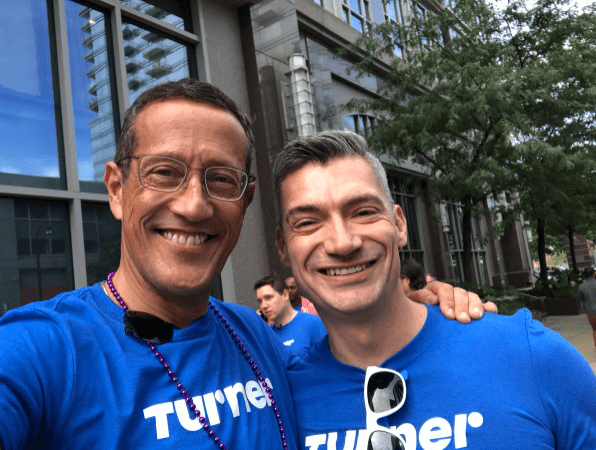