Popular Instagram comedian Maraji recently took to her social media page to reveal that she is heartbroken. Maraji said she was dumped by her boyfriend of two years. 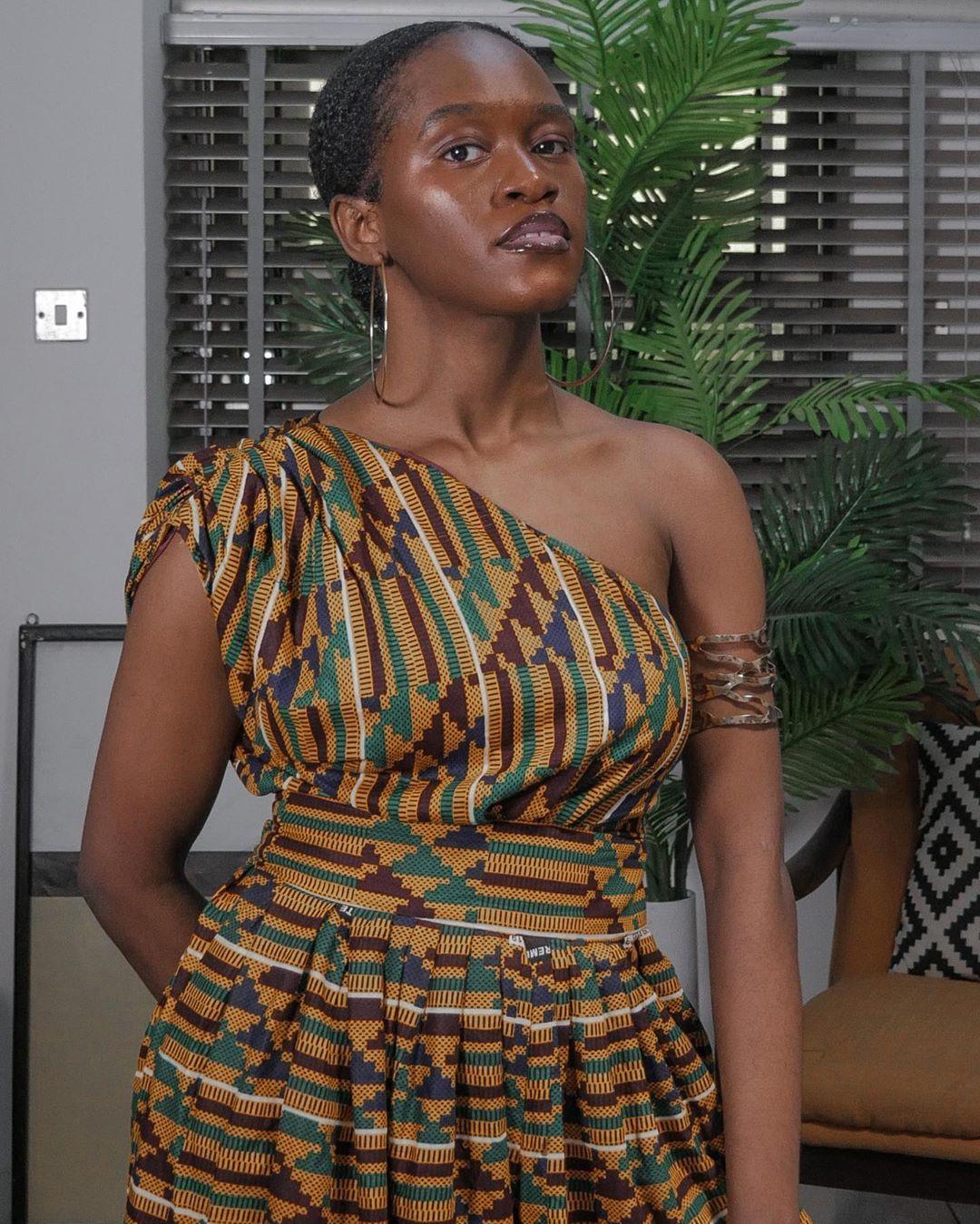 She went on to reveal that they were first friends before it led to a relationship and it feels like God blessed her with someone who she likes to talk to and laugh with.

However, she was surprised when her ex-lover called it quits for not doing anything wrong to him.

Meanwhile, she revealed that he called their relationship off because he likes someone else.

“I Have Been Wearing The Same Shoes For The Last 12 Weeks” – Pastor Adeboye’s Son, Leke Reveals
Davido Signs New Artiste Under DMW (30BG)
To Top
X