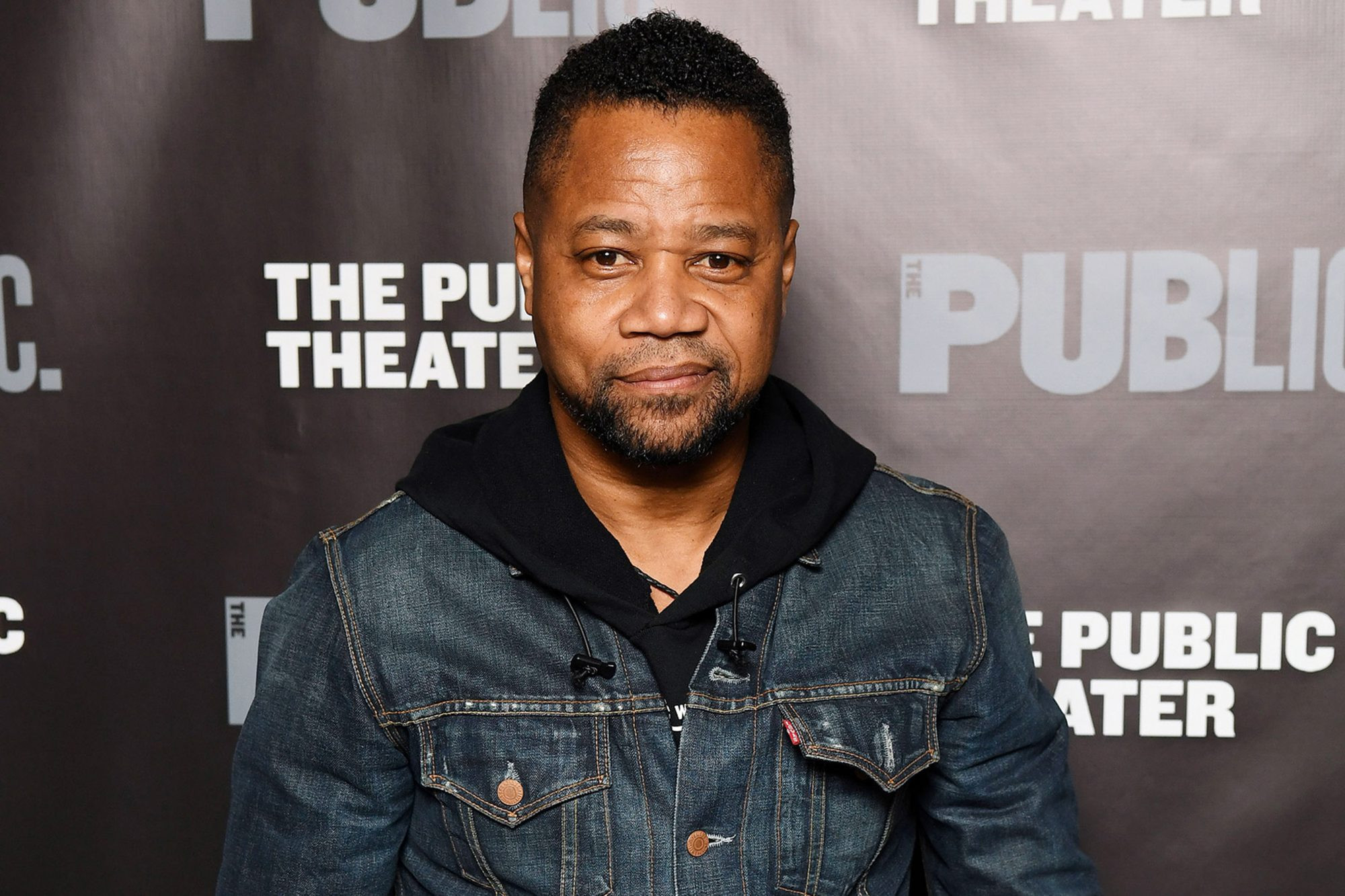 Hollywood actor, Cuba Gooding Jr. is facing new sexual assault allegations in a new civil lawsuit.  The 52-year-old actor was accused of raping his alleged victim twice in 2013 inside of his New York City hotel room at the time, according to Variety. The lawsuit, filed publicly on Tuesday in Manhattan federal court, alleged that the Oscar-winning "Jerry Maguire" actor attacked the woman, identified in court papers as "Jane Doe" to protect her privacy, after she met him at a Greenwich Village VIP lounge. The unidentified woman claims the actor invited her up to his hotel room where he began to undress in front of her, Variety reported from a civil lawsuit. The woman alleges the actor blocked the door, pushed her onto the bed, and raped her twice. She is suing Gooding Jr. for an alleged "crime of violence" committed on the basis of gender and is seeking a trial by jury, according to Variety. She is also seeking unspecified compensatory and punitive damages. Gooding Jr.’s attorney, Mark Heller, denied the claims made by the anonymous accuser in a statement to PEOPLE. “The allegations against Cuba Gooding Jr. are false and perjurious,” said Heller. “There was absolutely no conduct committed in a criminal nature as alleged.” “We expect the case to be dismissed,” Heller continued. “It was an alleged incident that took place over seven years ago with no criminal complaint at the time.” This is the latest accusation of sexual assault against Gooding Jr., who is already facing six counts of sexual abuse and forcible touching. He appeared last week in Manhattan state court, where he has pleaded not guilty to six misdemeanor charges of forcible touching and sexual abuse. If convicted, he faces up to a year behind bars According to state prosecutors, more than two dozen women have made claims against Gooding since allegations first arose against him.   . Cuba Gooding Jr. accused of raping a woman twice in his New York City hotel room in 2013 Follow Linda Ikeji Blog.

My girlfriend wants us to marry by January next year, but my salary is 45,000” – Nigerian man seeks advice
Kanye West Gifts Robert Kim Kardashian a Hologram of Her Late Father,Kardashian
To Top
X