Daddy Freeze has finally dished out a reply to Salvation ministries pastor, David Ibiyeomie who blasted him for “insulting” Bishop Oyedepo.

David Ibiyeomie had called out Daddy Freeze for insulting his father, Oyedepo. He called him a fatherless Somalian, and threatened to kill and arrest anyone who insults his father. 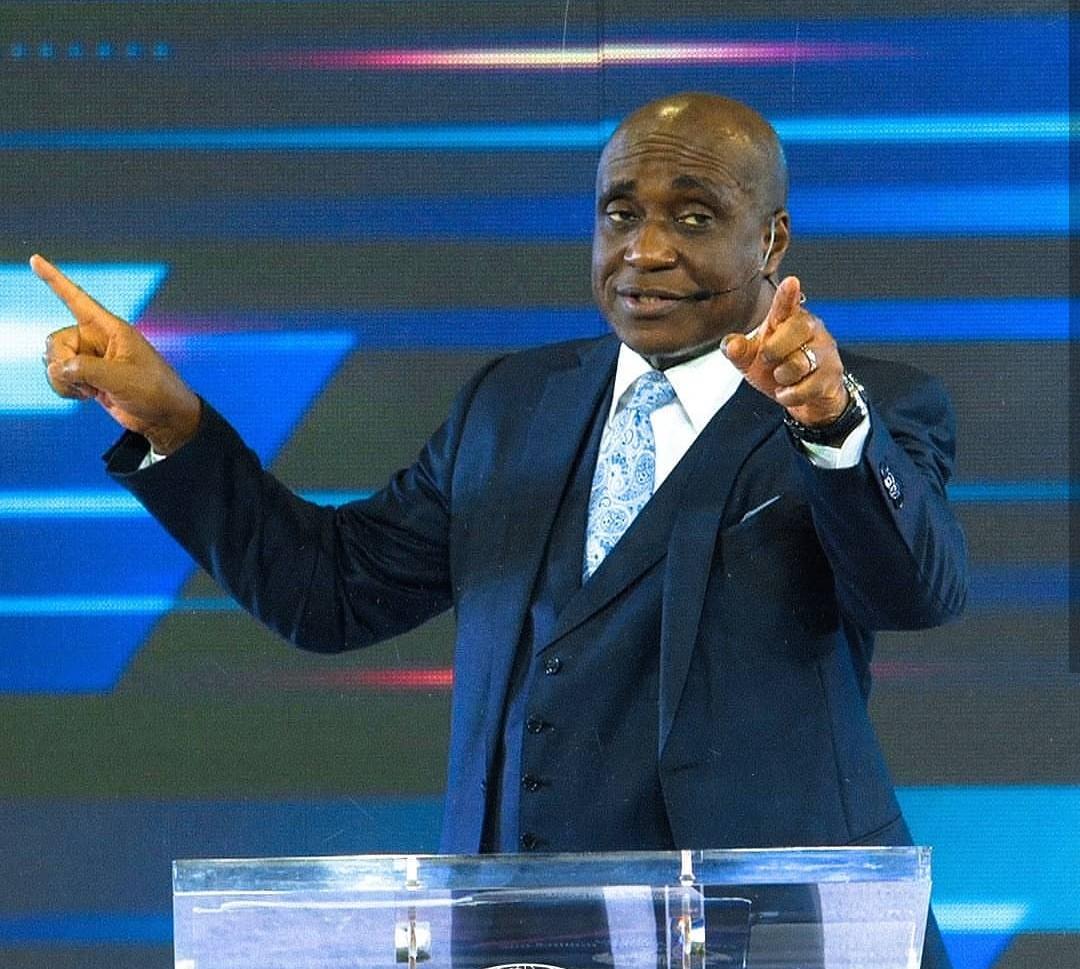 Daddy Freeze, in his response, said he did not insult Oyedepo, rather, he criticized his message. Backing his opinion, he noted that even the disciples of God were criticized in the Bible.

He further expressed that David Ibiyeomie threatened his life and if anything happens to him, he should be held responsible.