Akwa Ibom-based Danish aid worker, Anja Ringgren Loven has called out some Nigerian women who have been attacking and age shaming for over eight years, with one even going to the extent of threatening to kill her young son.

Anja, who is married to a Nigerian, David Umem, came into limelight in 2016 after she was photographed giving water to a severely emaciated child, later named Hope, whom she rescued after he was branded a witch by his family and left to starve to death. 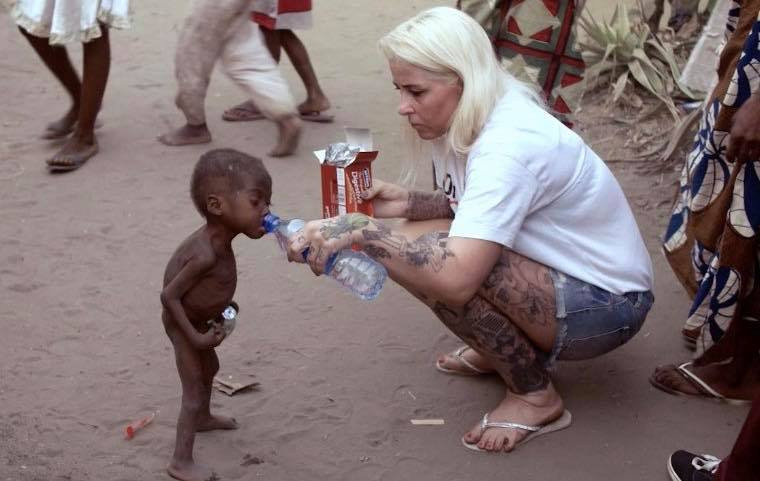 Taking to Facebook on Thursday, December 3, the aid worker shared some screenshots of the abusive and threat messages sent by these particular women. 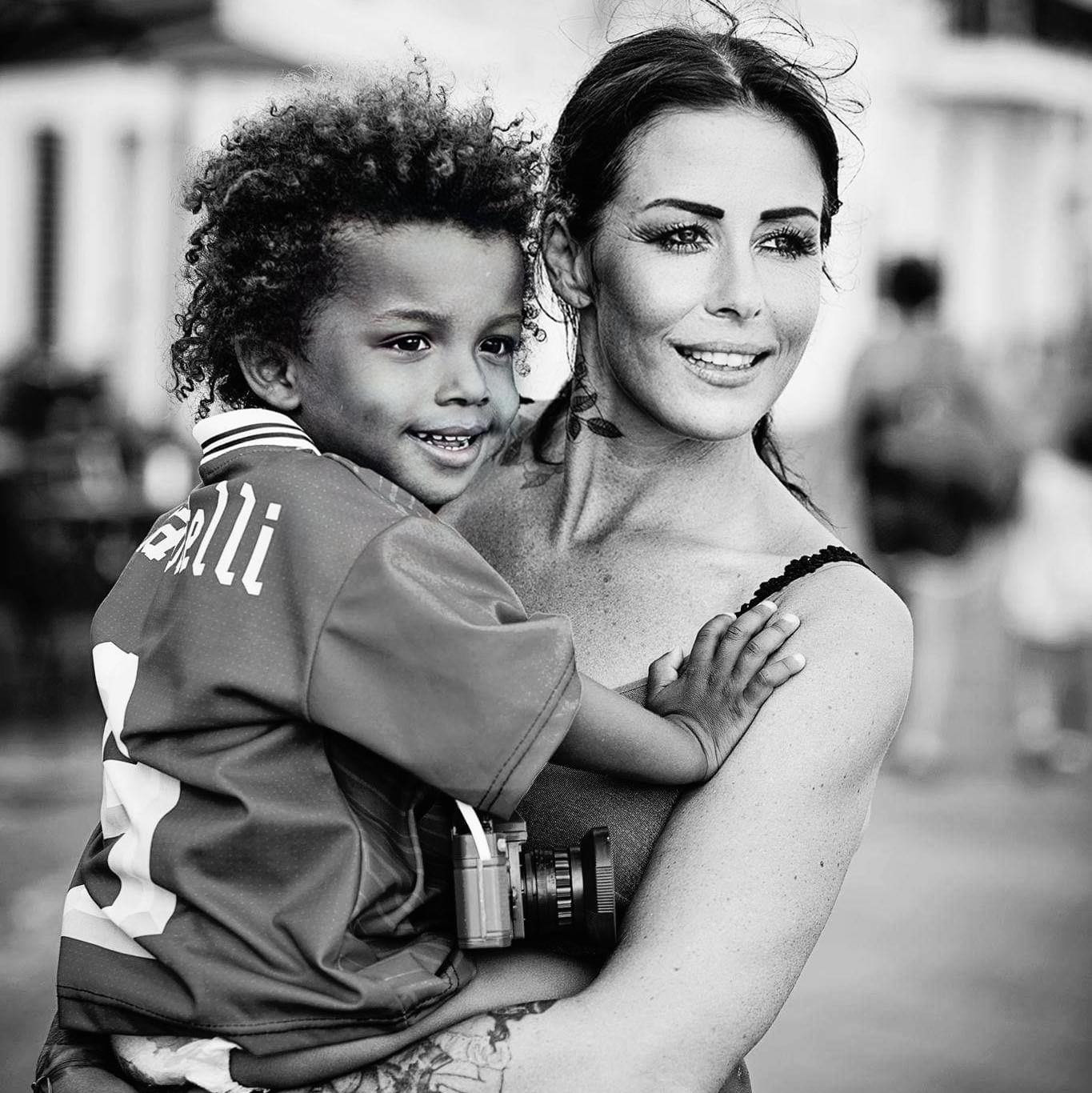 It all started in 2014 shortly after she gave birth to her son, David Jr.  One Nkoyo Sunday sent her a message, saying that the newborn is a ”bastard.”

“If you dare come back to Nigeria with that bastard then let’s see if you will return with him alive. Shameless old hawk like you. Something you should be ashamed about you are there giving yourself kudos for putting to birth.” Nkoyo wrote.

In another message, one Eno Ikot insulted Anja, calling her the “most stupid, wacky and creepy ass woman I will ever come across”

According to Anja, the attacks continued all through the years and she reported some of the messages to the Nigerian Police.

“Discriminations against David Jr. and I: For almost 8 years now I have been attacked by people I have never met before in my life. I can easily handle these attacks but when it comes to my son, I have zero tolerance and I will protect him with my life,” Anja wrote.

“It all started in 2014 only a few hours after I gave birth to David Jr. A person by the name Nkoyo Sunday ( see picture of her chat send to me ) wrote that David Jr. was a bastard and threaten to kill him if I ever brought him to Nigeria. And calling me an old hawk. My age has always been an issue to these women who use to send me these heinous chats.

“This person, Nkoyo Sunday has a sister by the name Eno Ikot. I have never met any of these persons in my life. But both have attacked me through the years. Even a person by the name Margret Sampson Essien also finds a joy in attacking me and again it seems to be my age they love to attack

“Through the years I have reported many of these chats to the Nigerian police who protects me. I´m not afraid and I should not even bother myself to make an update about these totally irrelevant persons. But when it comes to the safety and integrity of my son, I have reached my limit.

“From now on I will publish everytime someone send me attacks. Maybe that will stop them. Discrimination and hate has no place in my life and it’s my most important job in this world to protect my son against it.”