The “Fem” crooner dished out this advice via his official Twitter account, while speaking on endorsement deals. 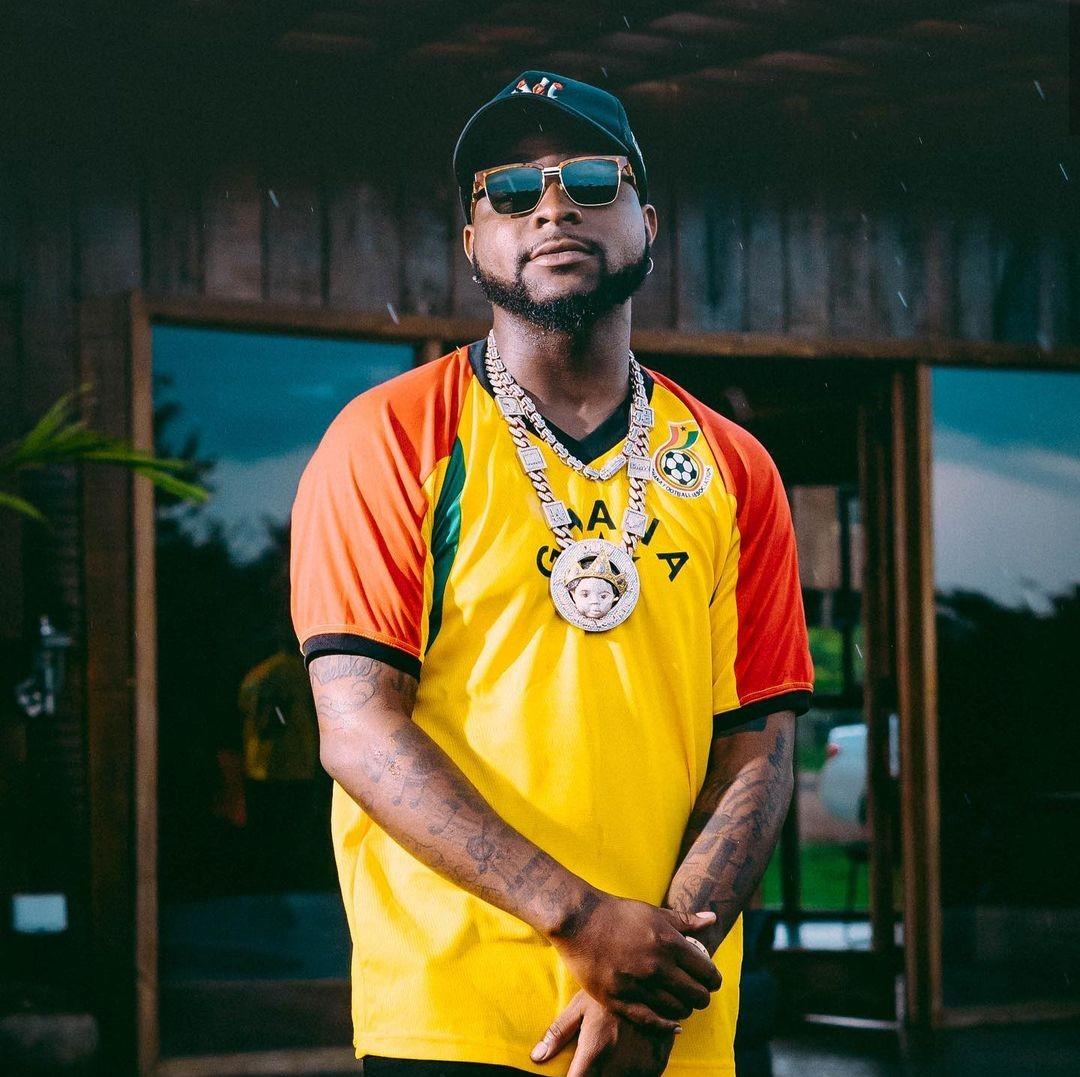 The singer advised fellow celebrities and fans all over the world to stop accepting endorsements from companies, but rather, ask for part of the company.

Majority of his fans have however disagreed with his opinion, saying endorsement deals are also necessary for growth. They also said he is chasing clout just to promote his upcoming album, which is dropping soon. 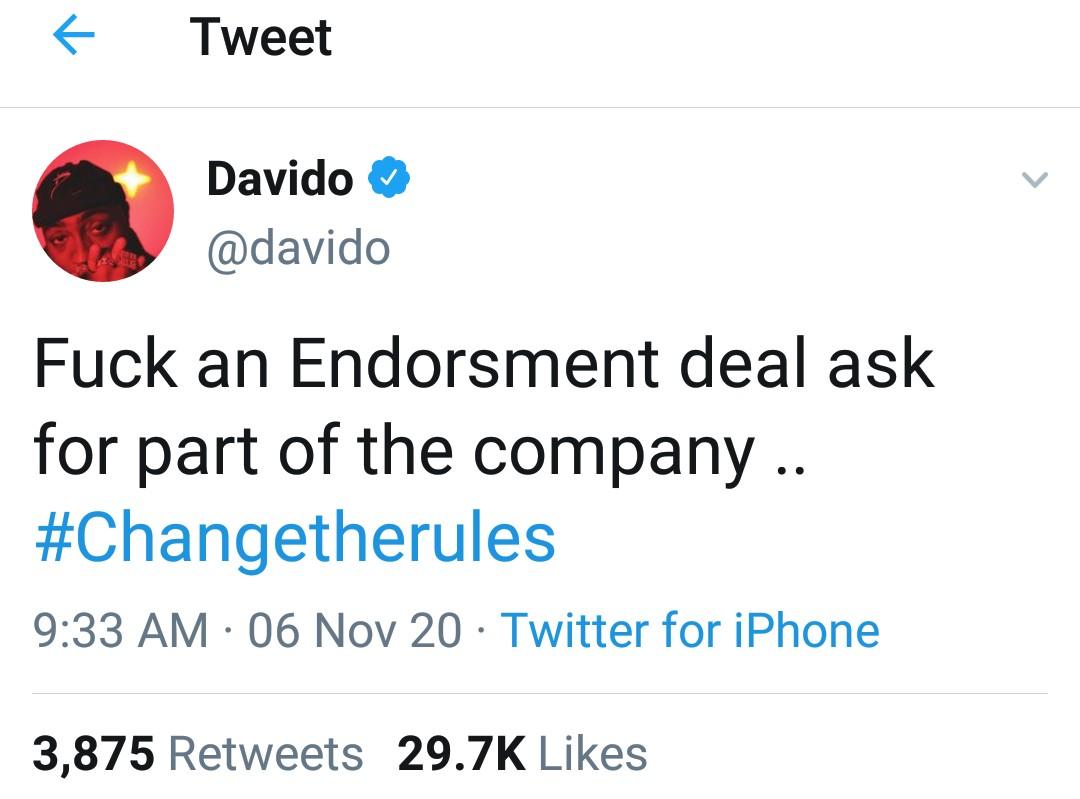