Nigerians have reacted to the dirty fight between two British models, Kenza and Eva in which Davido’s name was involved. 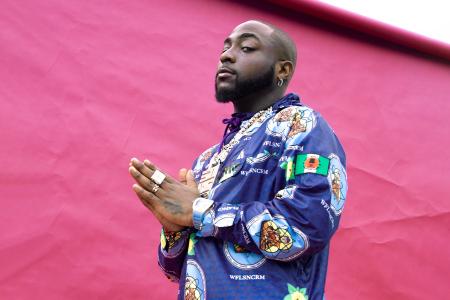 Kenza and Eva had dragged one another to filth on Twitter over allegations of “stalking and jealousy.”

Kenza, while narrating her side of the story stated that she and Eva had a hangout with the DMW boss, Davido, during the time his fiancee, Chioma Rowland, was carrying his baby. 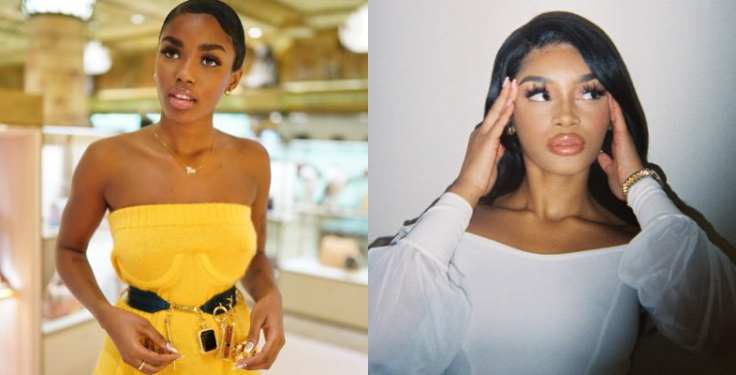 She wrote, “Are we going to talk about the time Eva asked me to come to Mykonos with her as a plus one with Davido and I was made to look like the “escort” whole time I was the plus one and she knew he had a pregnant baby mum. I was just there for a free trip lol but I’m the crazy one…”

This has however triggered Nigerians with mixed reactions as many presume that the singer will have a lot of explanations to say to his fiancee. 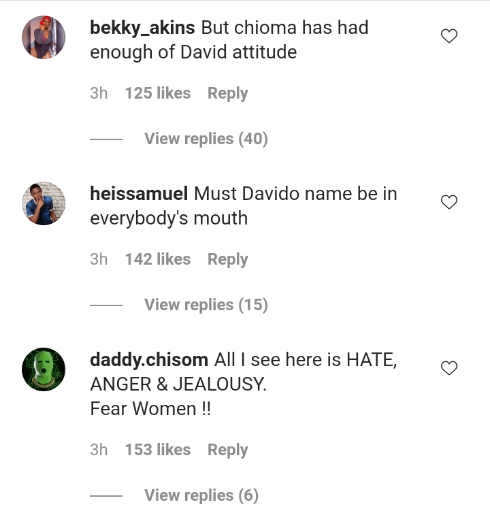 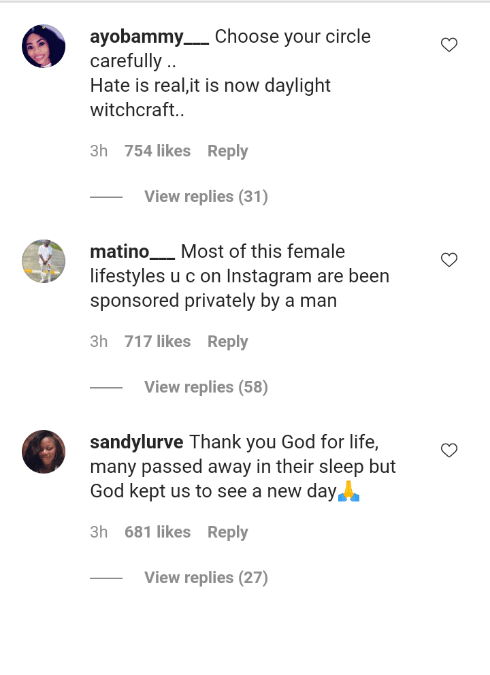 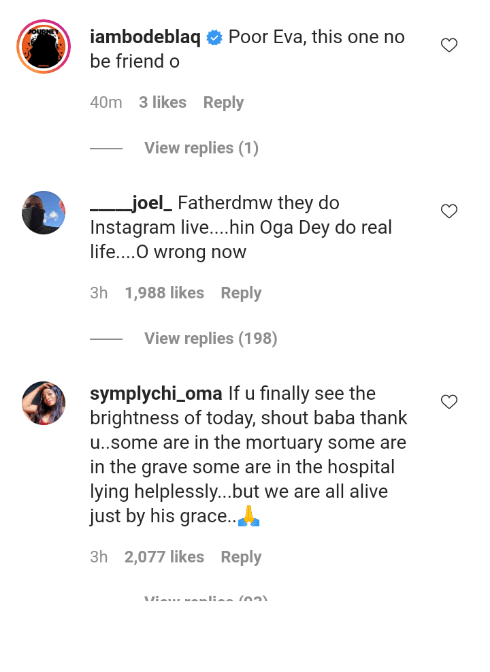 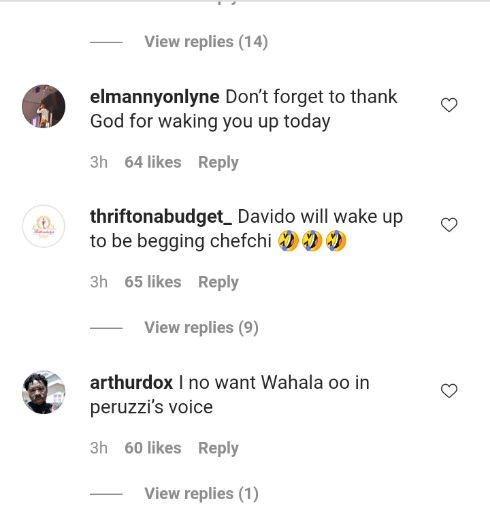 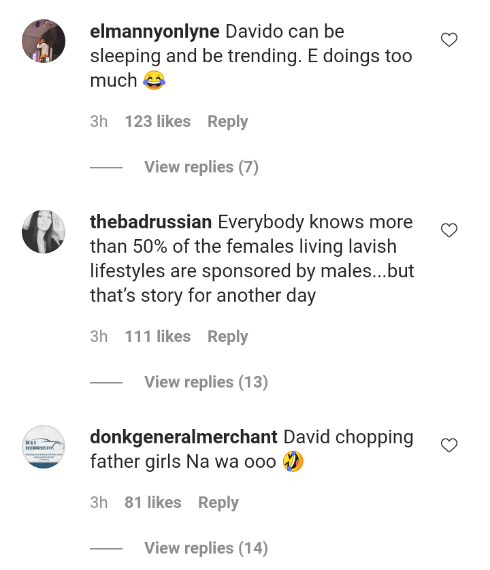