Billionaire’s daughter and disc jockey, DJ Cuppy has given a simple but savage response to a fashion police who said she doesn’t know how to dress. 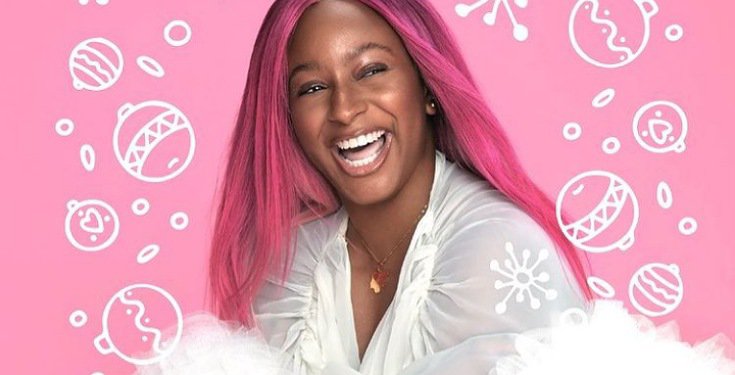 It all started after after a fan who had an opinion about her fashion sense took to her comment section to troll her about the way she dresses.

The social media user had tweeted a reply to her post; “This Cuppy girl no sabi dress at all.” 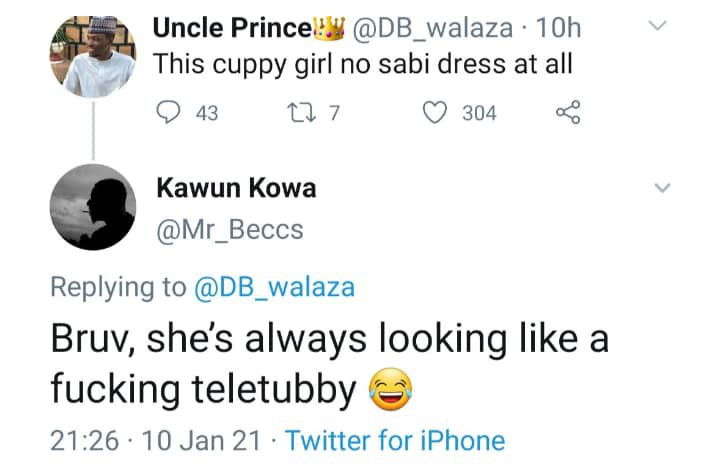 Unlike DJ Cuppy who always ignores trolls, she decided to give a befitting response and replied: “A RICH teletubbie.”