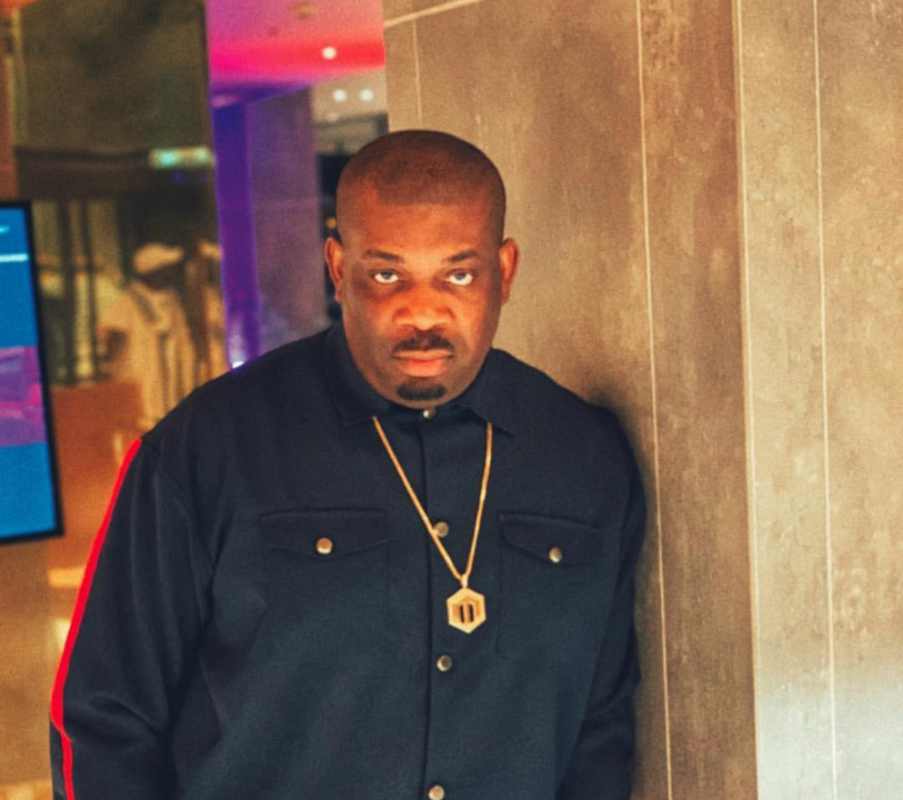 It would be recalled that Mavin Records announced the 18-year-old singer into the Music Label some days ago after which her first EP was released. 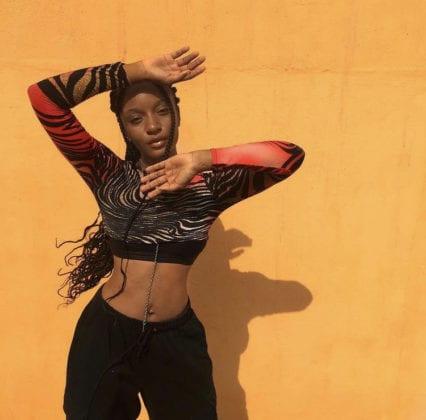 As a promotional tactic, Don Jazzy who is a movie fanatic graphically modified scenes from the popular Netflix series, Bridgerton with his face on the lead actress as Ayra Starr‘s song play in the background. 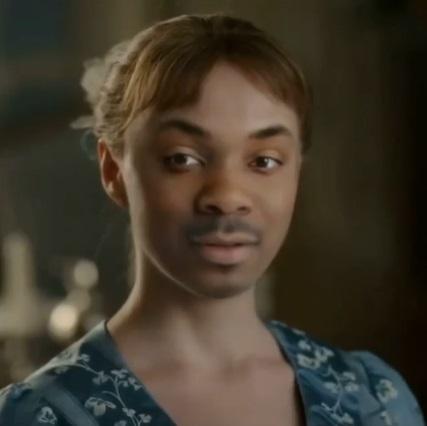 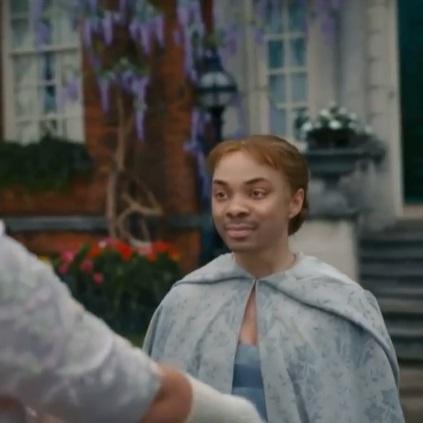 “Listen to @ayrastarr ‘s EP. Link on my bio. ⭐️👼🏾,” he wrote while sharing the video across social media networks.

Watch the video below …