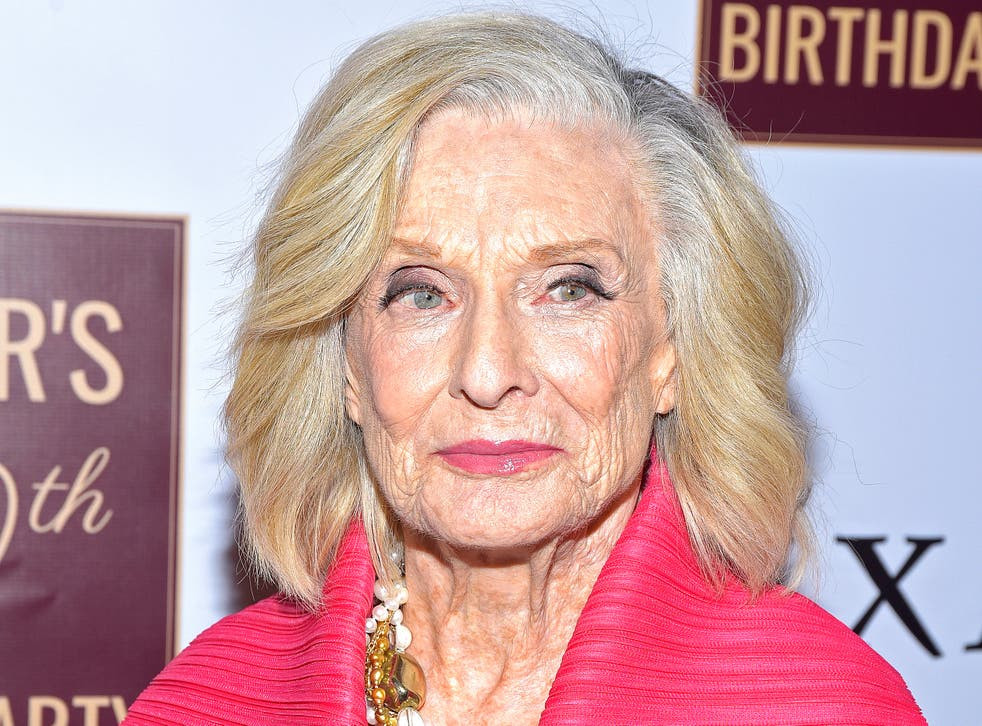 Oscar winner and multiple Emmy winner Cloris Leachman is dead at the age of 94.

The actress who is best remembered for playing the role of a lonely housewife in “The Last Picture Show” and a comedic delight as the fearsome Frau Blücher in “Young Frankenstein” and self-absorbed neighbor Phyllis on “The Mary Tyler Moore Show,” died in her sleep of natural causes at her home in Encinitas, California.

Her publicist, Monique Moss said Leachman’s daughter was by her side. Her longtime manager Juliet Green on the other hand said there was no one like her. 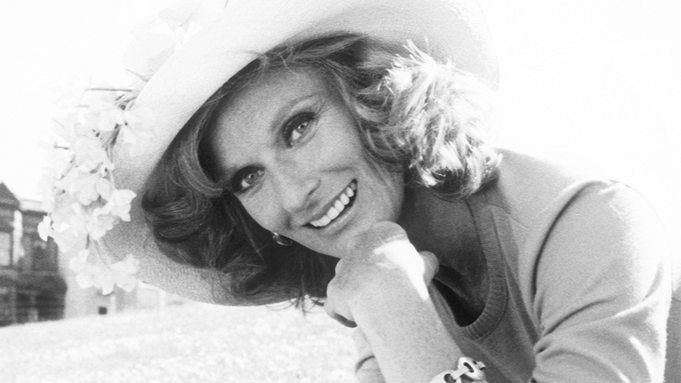 Green said in a statement;

“It’s been my privilege to work with Cloris Leachman, one of the most fearless actresses of our time.

“There was no one like Cloris. With a single look she had the ability to break your heart or make you laugh ’till the tears ran down your face. You never knew what Cloris was going to say or do and that unpredictable quality was part of her unparalleled magic.”

The daffy, self-absorbed Phyllis, a character she claimed was close to her own persona, brought the actress two Emmys as a featured actress in a series during the mid-’70s and made Leachman a household name. 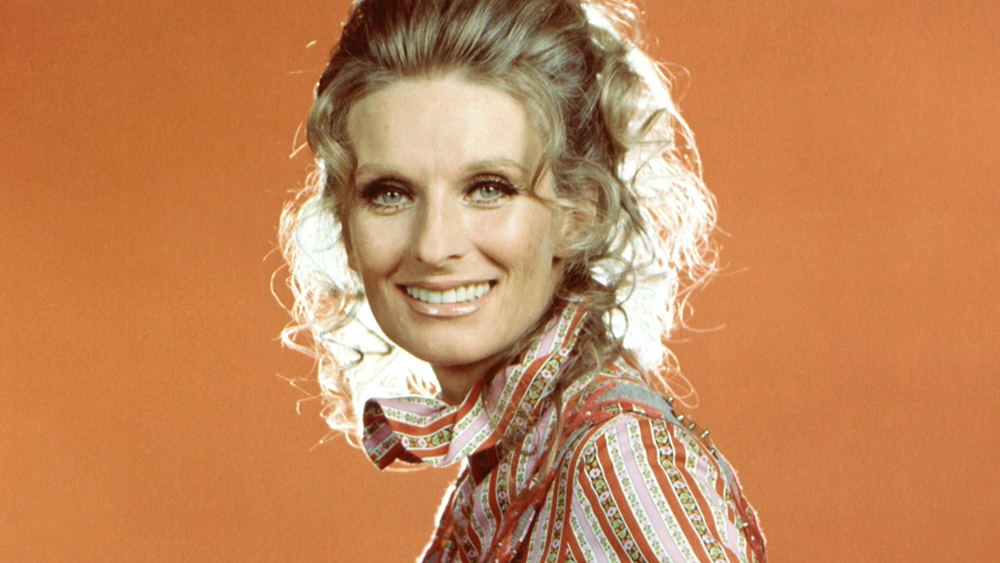 Leachman also won a supporting actress Oscar in the early part of the decade for a far different character, an embittered small-town housewife in Peter Bogdanovich’s elegiac “The Last Picture Show”; she would later reprise the role in the film’s less successful sequel “Texasville.” Both films were based on the writings of Larry McMurtry.

Overnight success for the actress, however, came only after two decades of hard work in theater, television and some films. Leachman was in her 40s when stardom finally hit.

Although she started out as Miss Chicago in the Miss America Pageant, Leachman willingly accepted unglamorous screen roles.