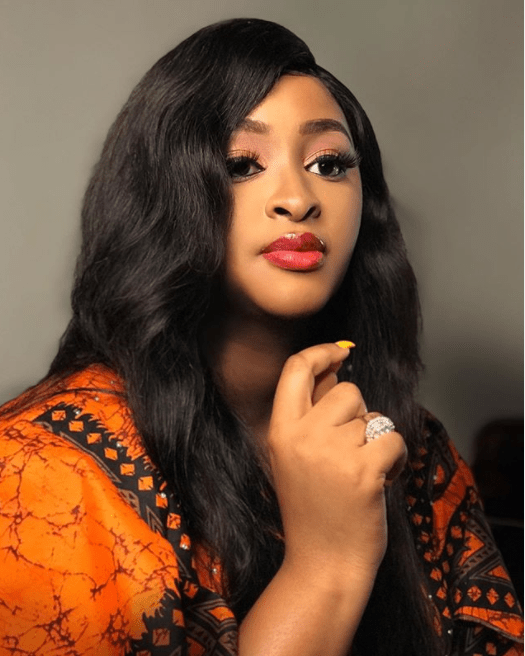 According to the controversial Instagram celebrity, it’s not easy for a woman to leave an abusive husband as they are manipulative. She revealed that she survived domestic violence in her less 2 years marriage, but is glad she is in a better place now.

Etinosa made this known while reacting to alleged domestic violence by former minister, Femi Fani-Kayode on his wife, precious.

“Eyaa this is so painful to watch. Bringing back bad memories this early morning. Read on a blog that the man made this video to debunk Sahara reporters first claims of domestic violence. You can even hear him saying it in the video plus “are you videoing” “have you done it” clearly staged in an attempt at damage control. The woman is barely responding look at her eyaa. I went further to read comments and people were saying that why did the woman join him to make the cover up video smh clearly you don’t know marriage, the power a man has over his wife. A wife he knows loves him. You don’t know about threats, manipulations etc As a wife who signed marriage for life you begin to ask yourself if you cast your husband, your crown, what will become of you and your marriage; some men will even quote Bible for you and tell you a wise woman builds her home but a foolish Woman pulls it down with her own hands. He will tell you, nobody is perfect do you think other women cast their husbands? We will settle it in house; tell you all sorts of manipulating things then your in laws will come and still talk their own so you will cover up. You want to be the proverbs 31 woman. The virtuous woman. You will cover up. Do you know how many cover up I did in less than 2 years of my own? I was rushed to emergency Ward, had oxygen fixed, struggling for my life, the bastard came and told me to lie for him because he may lose his job and why will I be responsible for the downfall of my husband so right there on the hospital bed I lied to who could have saved me. I remember the man was so angry with me cos he knew I was lying (let me leave bad memories abeg I’m in a better place forever) in conclusion mehn you young unmarried people especially small small girls should keep quiet and pray you don’t get into such situation; when you see a woman defending her abusive partner and later come out to cry out no be her clear eye. she finally decided to wake up and choose LIFE over society, over what will people say, over MARRIAGE” 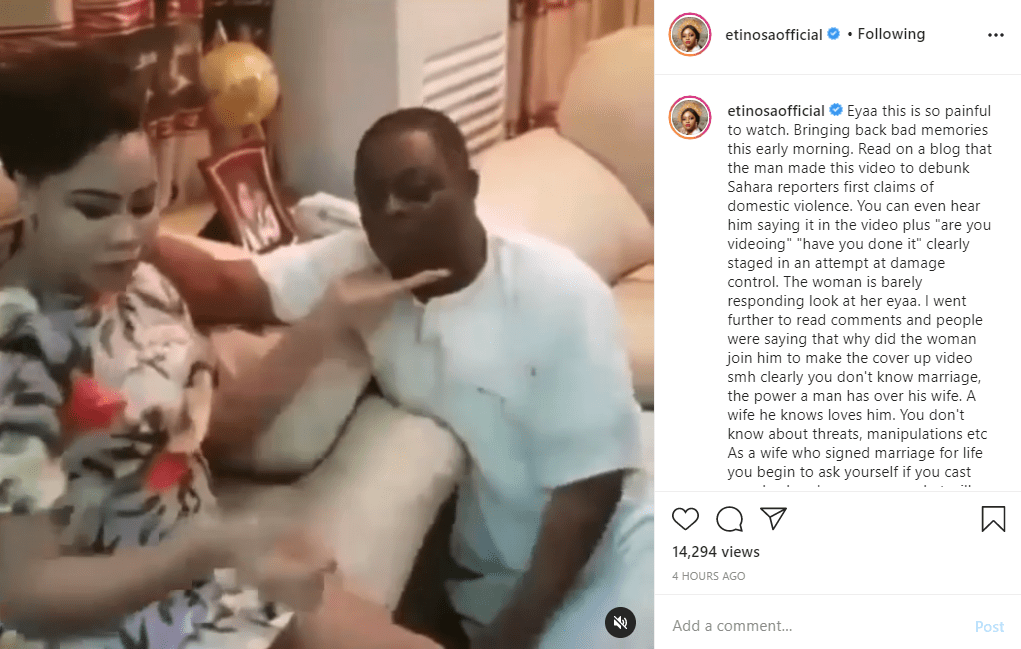