“Bad Prosecutor” is a new drama about an ill-mannered prosecutor with delinquent tendencies who believes in fighting for justice by any means necessary. EXO’s D.O. will star as Jin Jung, the titular “bad prosecutor” who is determined to take down those that use wealth and power to live above the law, while Yeon Jun Seok will play Lee Chul Gi, an investigator for the prosecution.

In newly released stills from “Bad Prosecutor,” Jin Jung and Lee Chul Gi form a dream team as they stick close together for every case. Whether accompanying Jin Jung as he races somewhere in a hurry or standing trustily behind him in his office, Lee Chul Gi is a loyal and reliable companion on whom Jin Jung knows he can always depend. 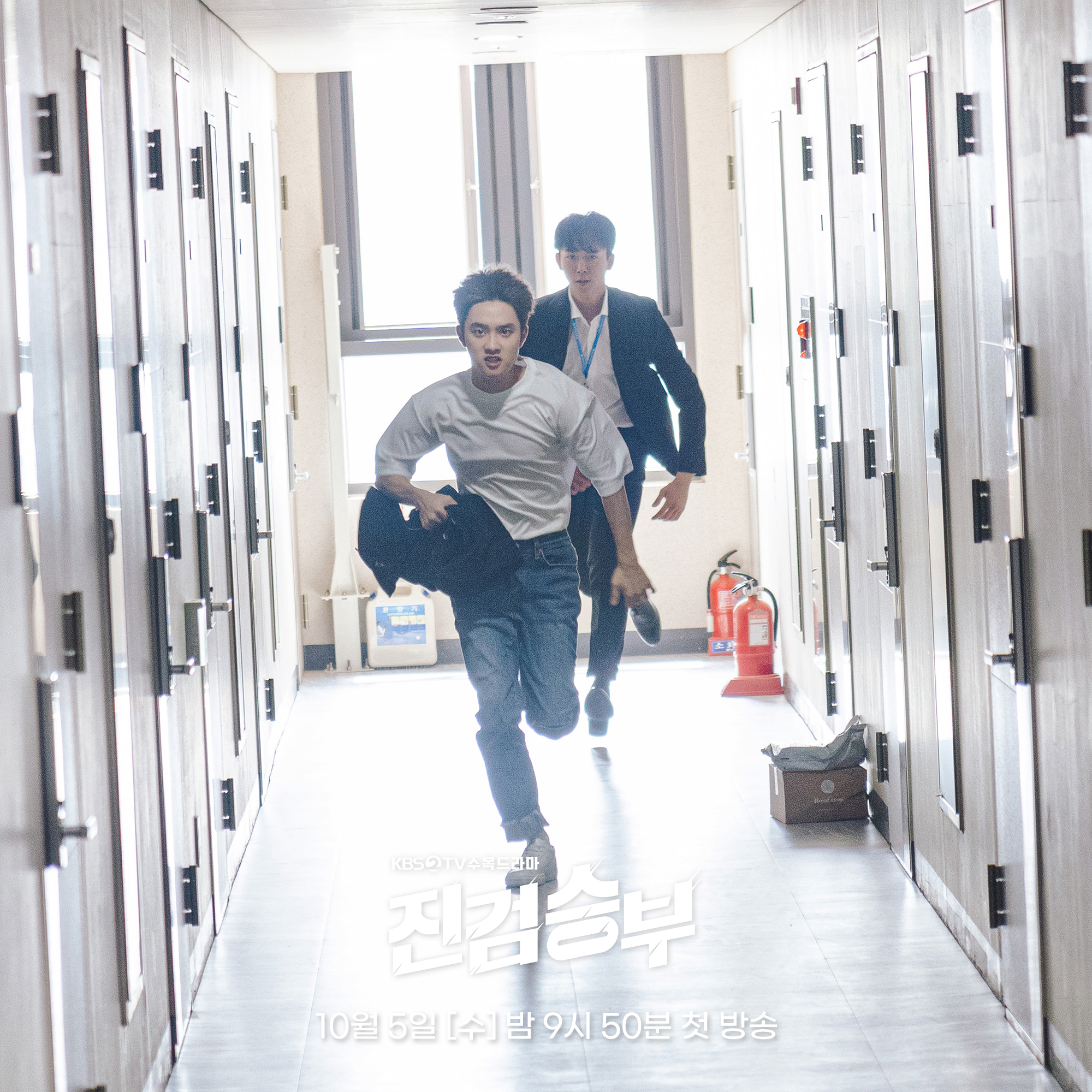 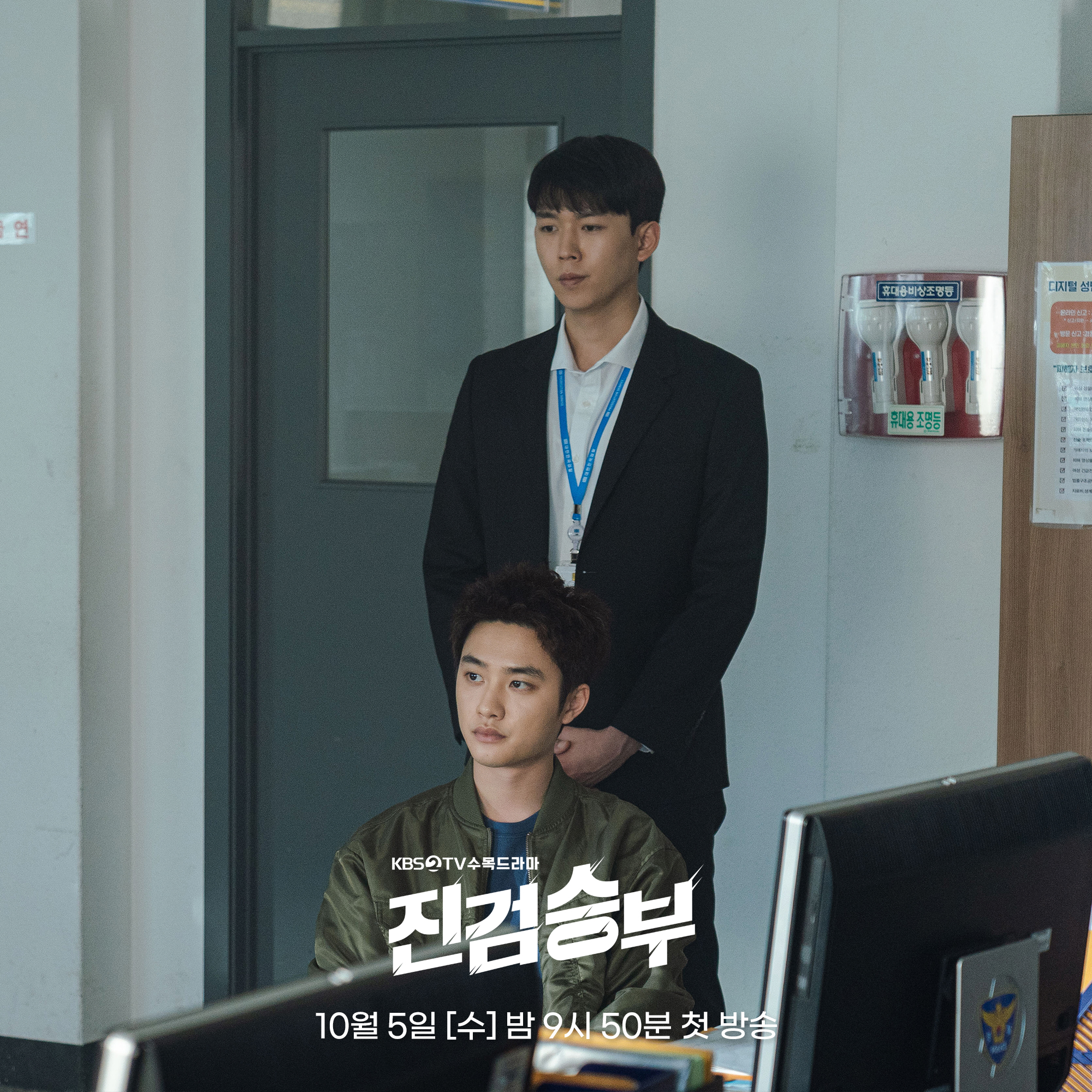 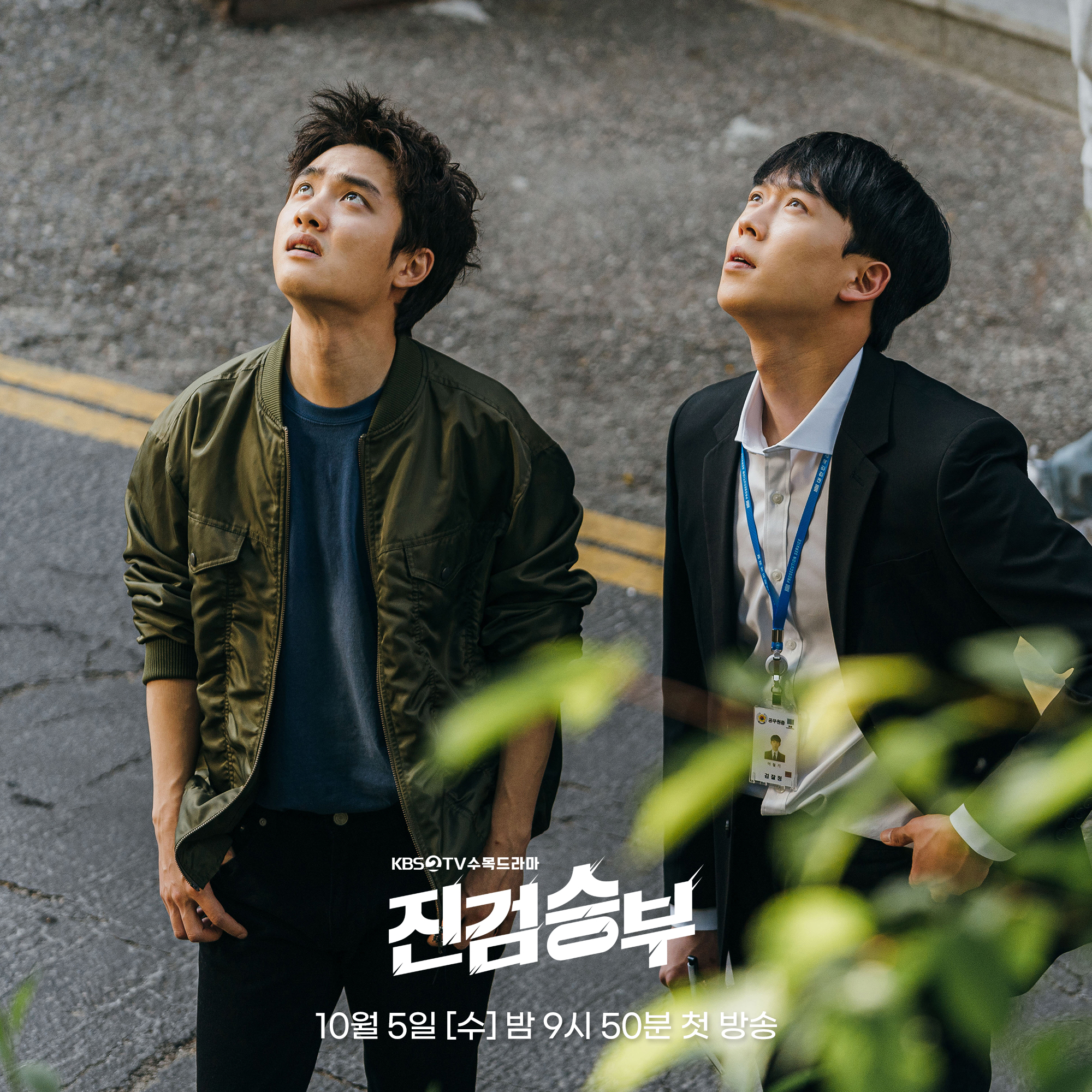 The producers of “Bad Prosecutor” remarked, “Because Do Kyung Soo [D.O.] and Yeon Jun Seok have known each other for a long time, they’re doing a great job portraying the unparalleled trust, loyalty, and faith between prosecutor Jin Jung and investigator Lee Chul Gi.”

They continued, “Do Kyung Soo and Yeon Jun Seok’s ‘bromance chemistry’ will add another layer of entertainment to ‘Bad Prosecutor,’ and it will be another key aspect of the drama to keep an eye on.”

“Bad Prosecutor” will premiere on October 5 at 9:50 p.m. KST. Check out a teaser for the drama here!

In the meantime, SEE D.O. in his film “Swing Kids” with subtitles below: