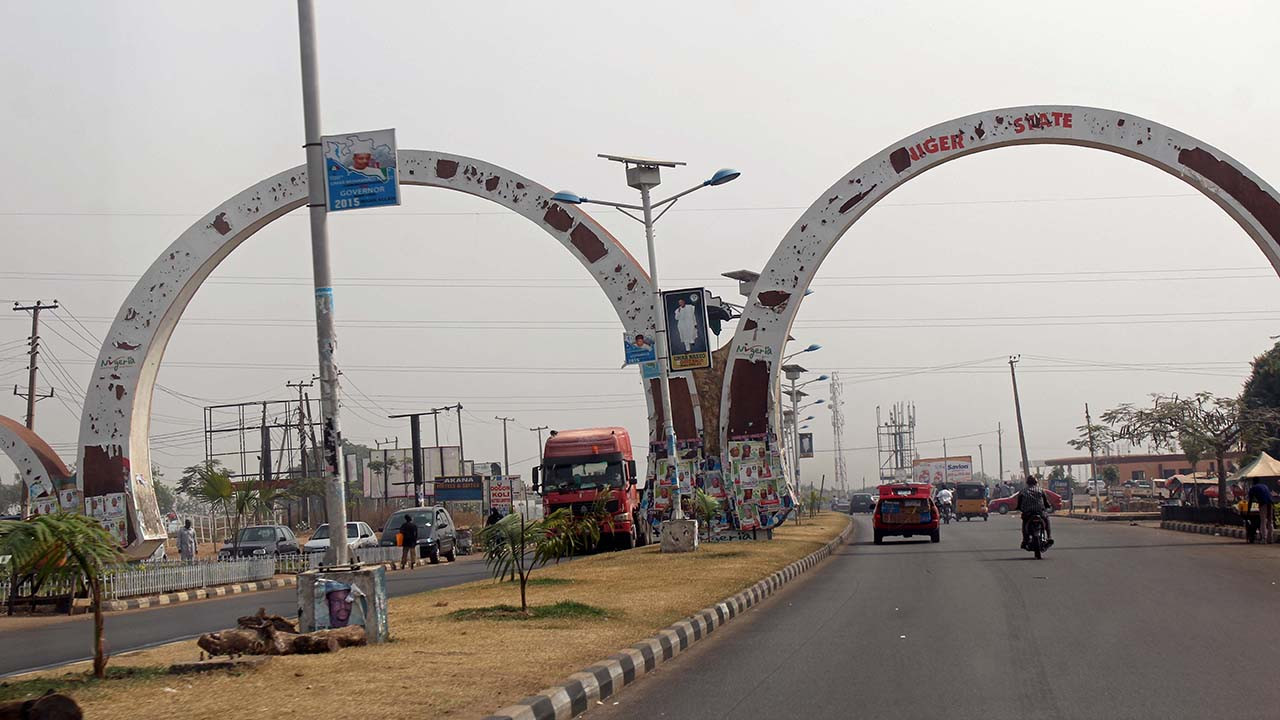 A verification exercise carried out by the Niger state Government for its civil servants, has uncovered how workers fraudulently paid themselves salaries above their level. Salamatu Abubakar, the state’s head of service who made the disclosure on Thursday  September 11, said some of the fraudulent practices include an office messenger receiving the salary of a high court judge and a fake commissioner of agriculture getting salaries for the office for two years. The verification exercise led to the sack of some of the civil servants and it was gathered that the health services management board had most culprits. Other ministries and institutions affected were schools of nursing and health technology, primary health care development agency, ministries of health, education, judiciary and school of midwifery. Haruna Dukku, the state commissioner of agriculture who commented on the development said he would have been mistaken to be the one earning double salaries if not for the verification exercise.  Dukku said;  “Somebody has been collecting the salary of the commissioner for agriculture in the last two years. “The person makes it to look as if I am collecting double salary. What will I say if at the end of my tenure, the EFCC comes knocking and this thing has not been discovered before then?” . Fake commissioner receives salaries for two years in Niger state Follow Linda Ikeji Blog.

‘Let Your Mates Laugh At You For Being A Virgin. They Only Want You To Lose It & Be Like Them’
“My Husband Is Going MAD” – Destiny Etiko Cries Out In New Film (WATCH VIDEO)
To Top
X