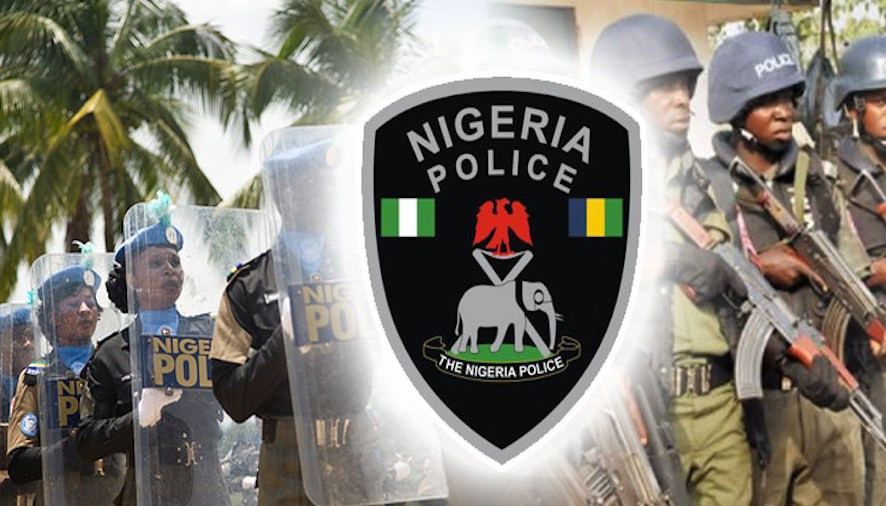 A 20-year-old fashion designer identified as Ayomide Taiwo has reportedly died after allegedly being assaulted by one Inspector Ago Egharepbe attached to Ibokun Divisional Headquarters, Osun State on Tuesday August 4, around 3:30pm at Ilahun community. Taiwo's uncle, Mr. Segun Agboola who confirmed his death said he died on Sunday August 9 at Ladoke Akintola University Teaching Hospital, Osogbo where he was receiving treatment. Wasiu Olademeji, who was riding on a motorcycle with Taiwo at the time of the incident said a policeman stopped them and demanded for N50 bribe. According to Wasiu, the policeman who was drunk allegedly attacked Taiwo with a rifle after he saw a bundle of N50,000 when the deceased brought out the money. Olademeji said;  “The drunken policeman suddenly approached us and hit Ayomide’s head with the butt of his rifle.“The two of us fell from the motorcycle while the three other policemen ran away.“Ayomide was lying unconsciously on the floor and was bleeding in his nose, mouth and ears. I carried the bike off him.“Another policeman who was not at the scene when it happened helped in carrying my friend to Ladoke Akintola University Teaching Hospital, Osogbo.“Ayomide has been in a coma since we took him to the hospital due to severe injury he sustained on his head.“The DPO gave us N30, 000 for the hospital bill. Ayomide is the last child of his mother.” The Nation reported that Osun Police spokesperson, Yemisi Opalola disclosed that the officer who brutalised the fashion designer has been dismissed and will be charged to court on Monday August 10, for murder. Opalola said;  “Commissioner of Police Osun command, Undie Adie, had after receiving the report of the trail committee, recommended the dismissal of the officer to the Inspector General of Police and he has been dismissed.” . Fashion designer allegedly brutalised by police inspector dies Follow Linda Ikeji Blog.