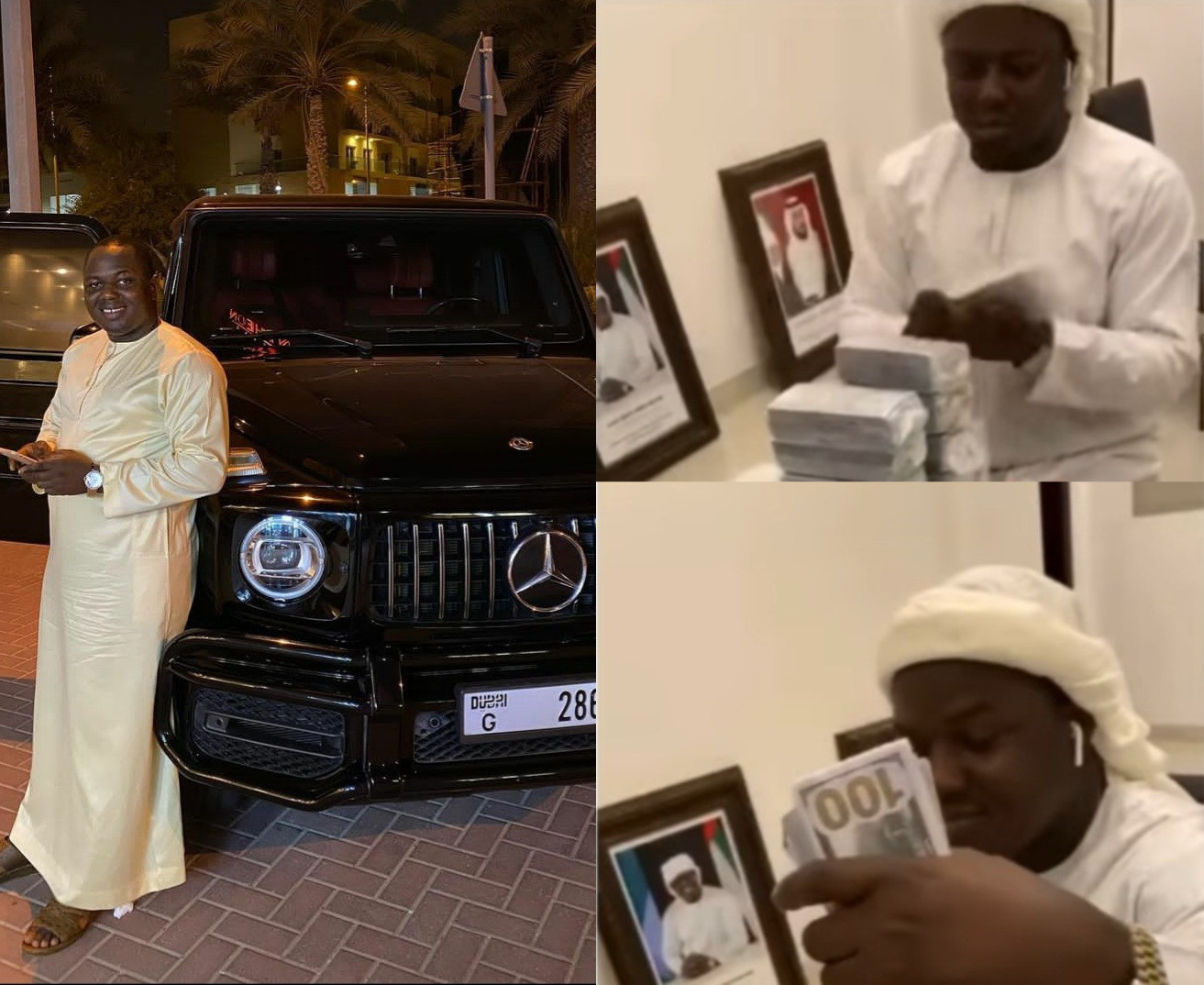 Friends are mourning following a report that a Nigerian businessman has died while in Dubai police custody.

Prince Obieze Nestor, the C.E.O of Obieze oil & gas and Obieze motors Nig Limited, was reportedly arrested by Dubai police after he posted a video to Instagram flaunting wads of Dollars.

Friends left comments, asking why he hasn’t been posting for a while.

It later emerged that he was arrested on the 12th of January, 2021. 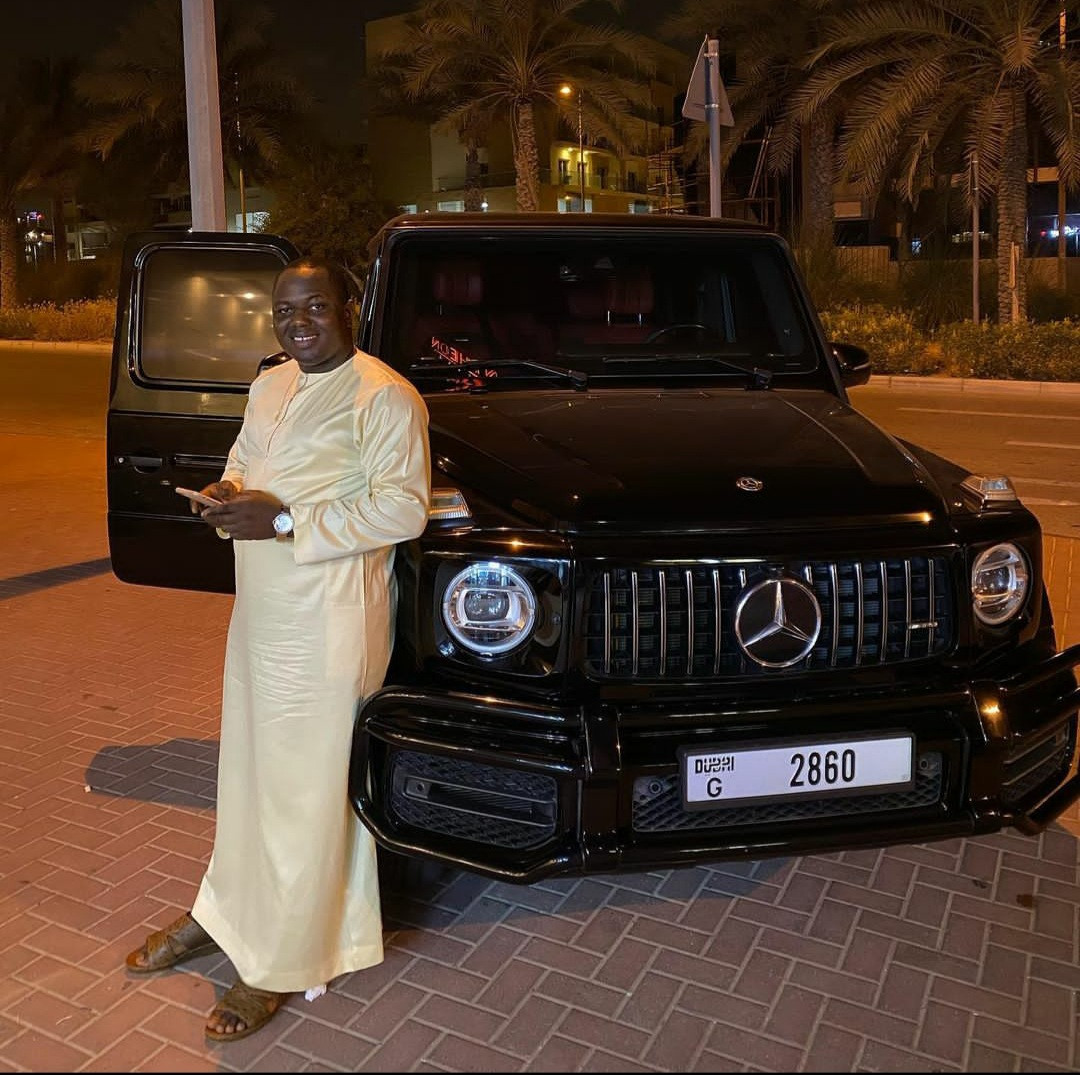 After his arrest, he was detained and denied access to his lawyer and girlfriend. 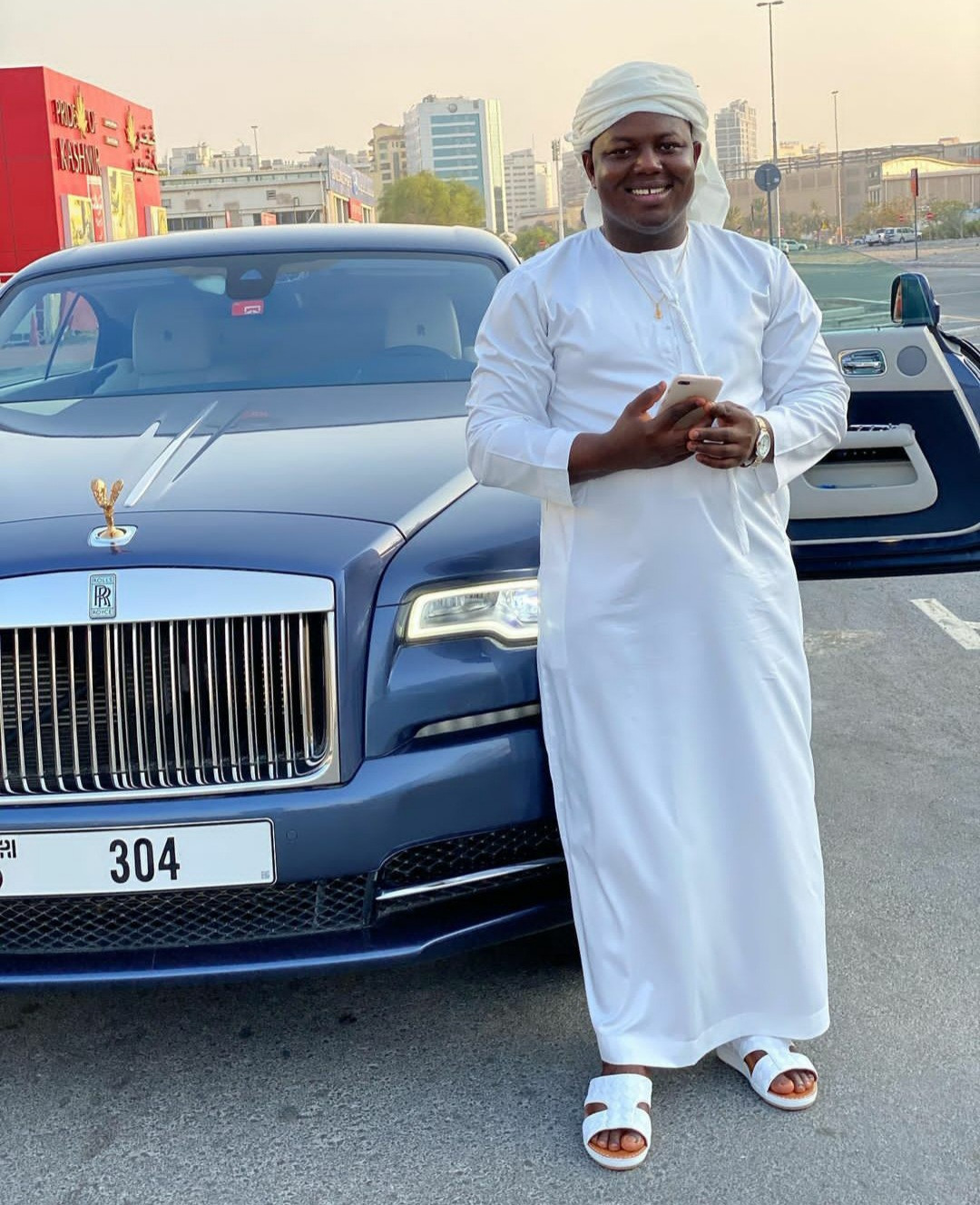 He is believed to have died during interrogation and his body has been deposited in the mortuary. 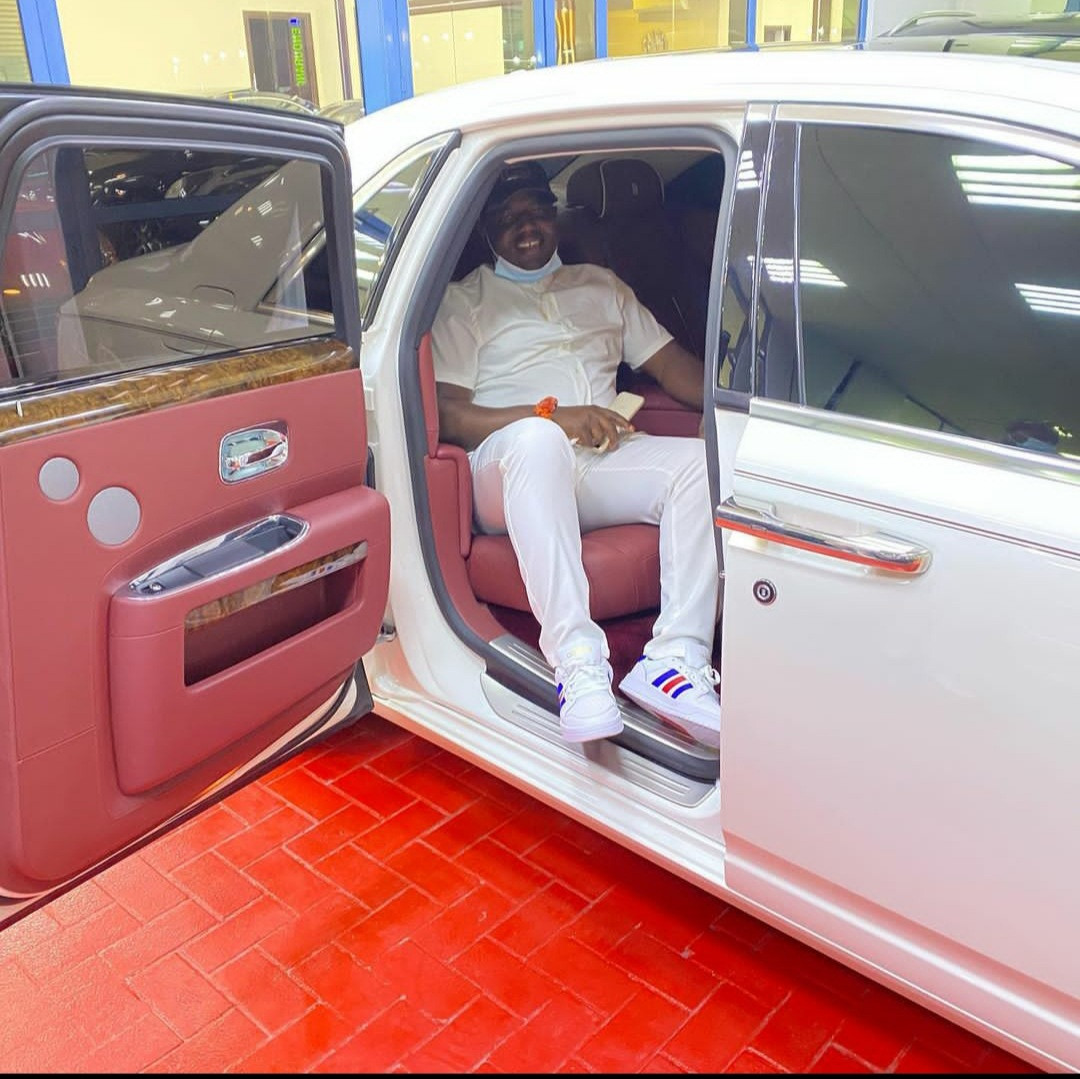 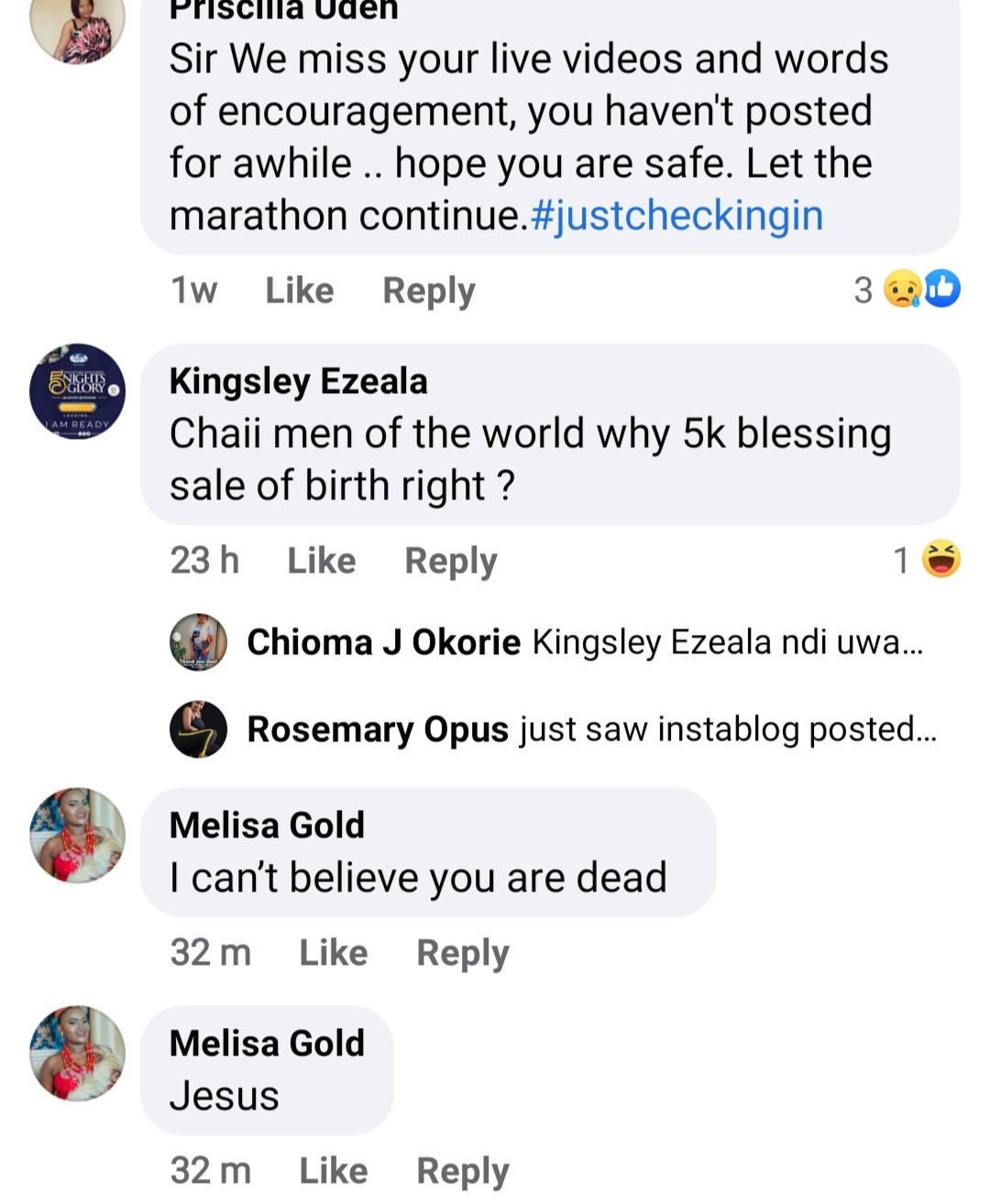 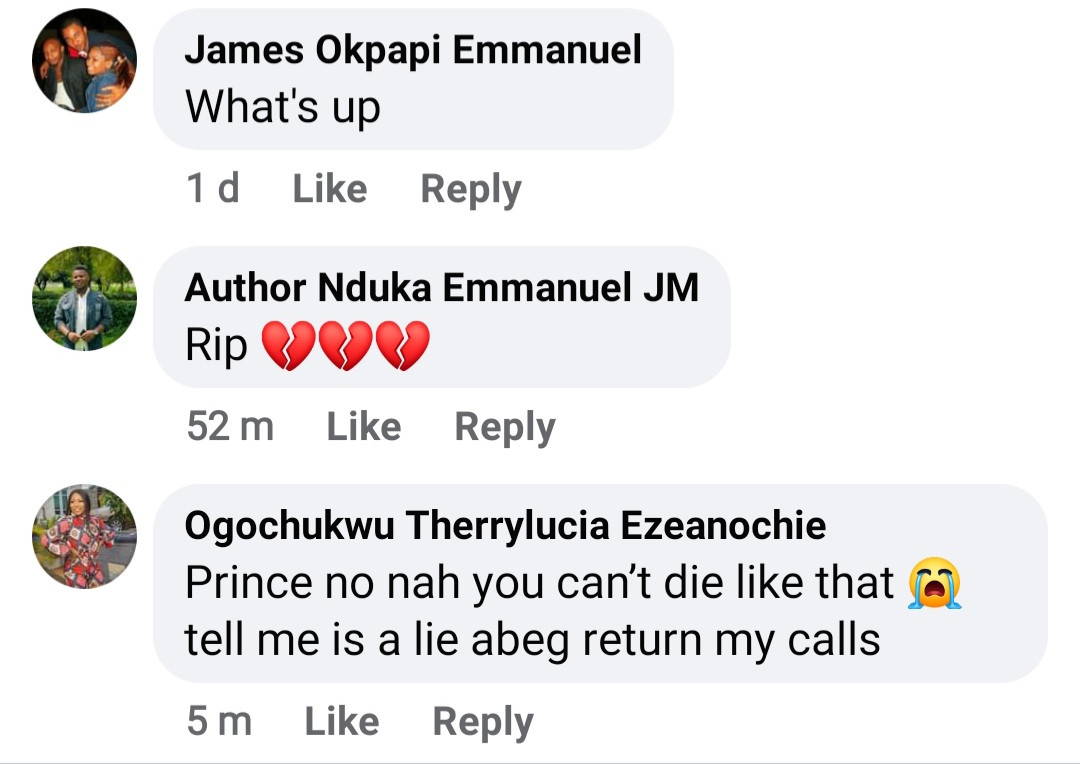 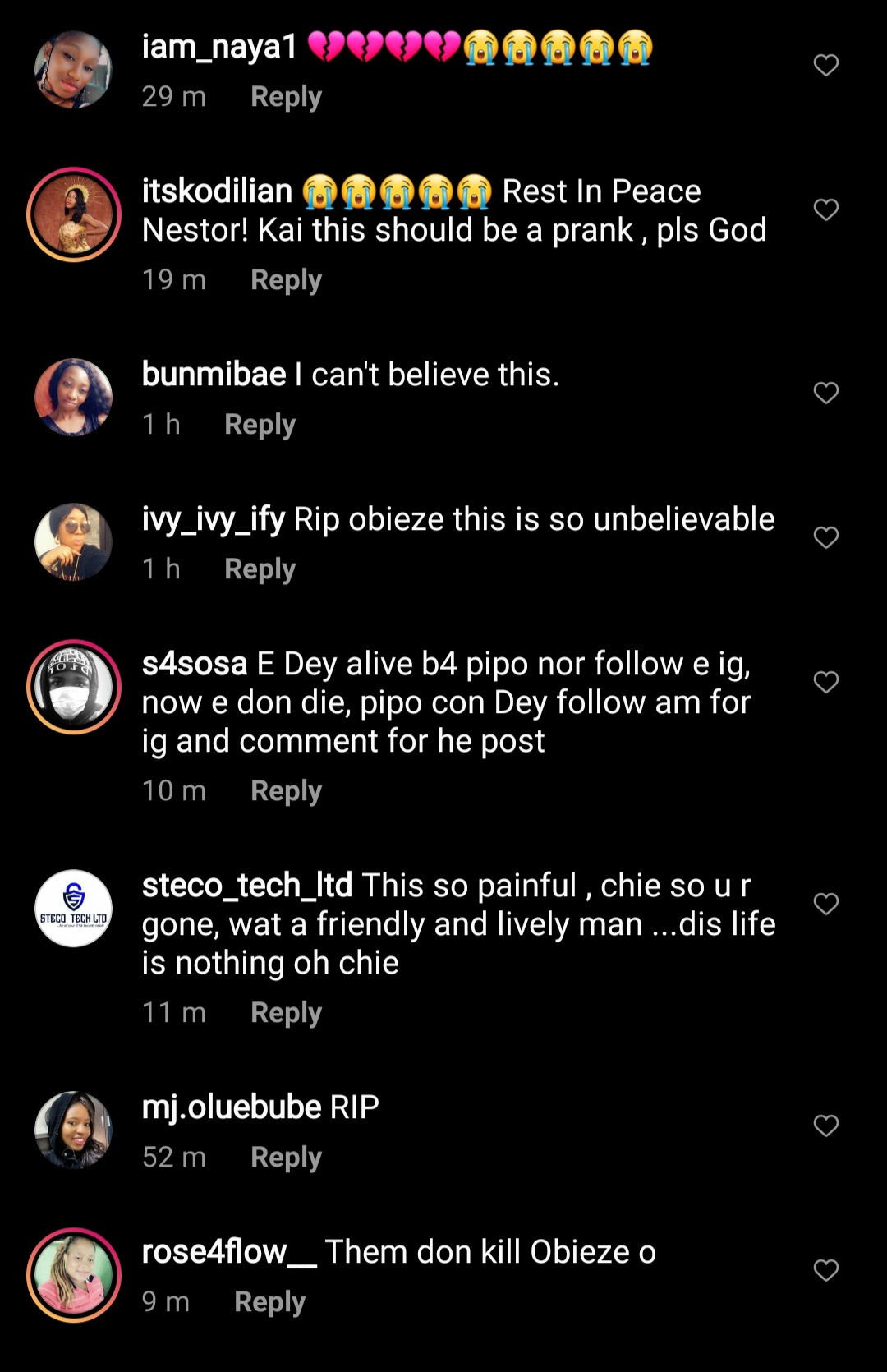