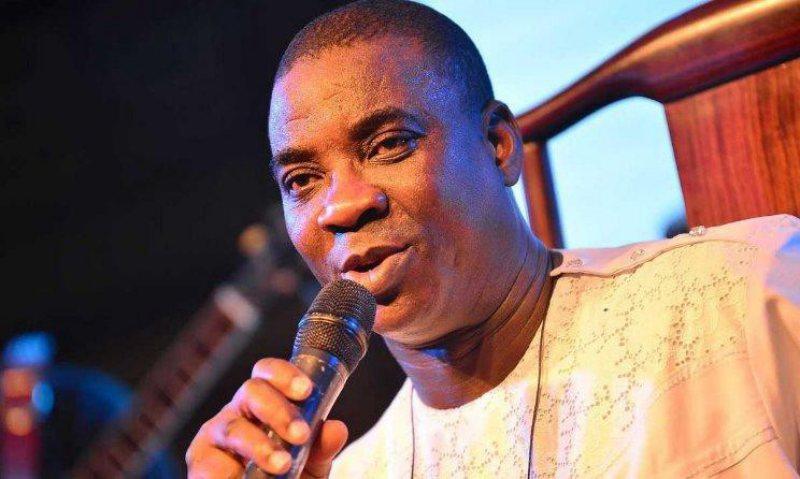 The duo was said to have encountered on another at the 60th birthday party of the Olu of Itori, Oba Abdulfatai Akamo.

In a report to correspondents on Friday, the MC stated that he was beaten blue-black after he had taken someone to the stage to be praised by Kwam 1.

MC Murphy added that the fuji maestro shockingly ignored him and his client as they left the stage. 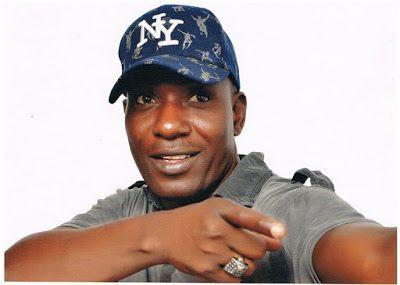 According to him, the singer allegedly pounced on him with the aids of some of his boys, who were identified as KC and Gaji, where he was sitting.

The fuji star, who holds the chieftaincy title, ‘Mayegun of Yorubaland‘ was said to have apologized after the show, but MC Murphy who took the heavy blows refused to let go such an attack.

Meanwhile, Ayinde’s media manager, Kunle Rasheed, has denied the allegations. Rasheed added that his boss had no involvement in any violence that occurred at the event.