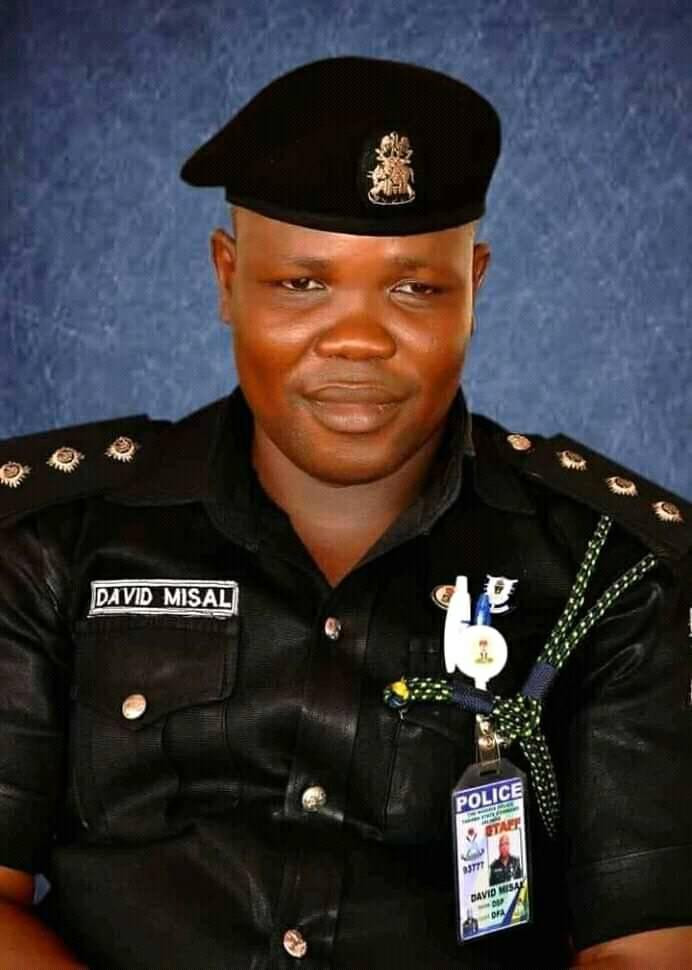 The deceased officers who are attached to Karim Lamido police division of the command, were shot dead along Jen road on Monday, January 25.

Spokesman of the state Police Command, DSP David Misal, who confirmed the attack, said the sergeant and constable were killed when they alighted after their patrol vehicle broke down.

It was gathered that the officers were trying to repair the van when the gunmen jumped out from the bush and shot them dead.

“On the 25/01/21 at about 1900hrs, two policemen attached to Karim Lamido LGA were attacked and killed while on their way to their duty post at Jen community.  The incident occurred at a point in an isolated area in Karim Lamido Jen road when two of the police officers, a sergeant and Constable stopped to rectify a fault noticed from the vehicle they are driving. Suddenly armed men emerged from the bush and opened fire on them,” Misal said.

Domestic violence: Some women deserve what they get because they refuse to leave abusive marriages – Tega Dominic – Lifestyle

Domestic violence: Some women deserve what they get because they refuse to leave abusive marriages – Tega Dominic – Lifestyle