Herbalist while testing a gunshot protection charm has killed his client in Enugu State, Southeast Nigeria.

Lifestyle Nigeria reports that Enugu State Command police has arrested the herbalist for killing his client in his shrine while testing the gunshot protection charm he had prepared for him.

This was disclosed in a statement released on Tuesday by the state’s Police Public Relations Officer, Daniel Ndukwe, via the command’s Twitter handle.

The native doctor was one of 17 people arrested and paraded for conspiracy, murder, armed robbery, truck snatching, abduction, and unlawful possession of a firearm in recent times in the state.

See the photos below: 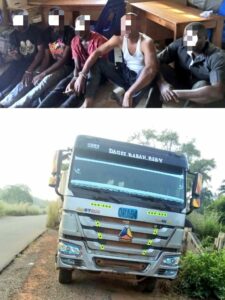 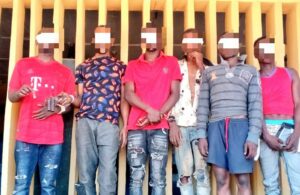 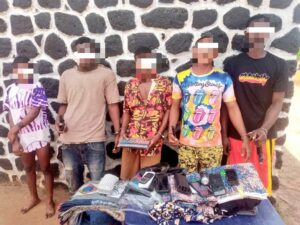 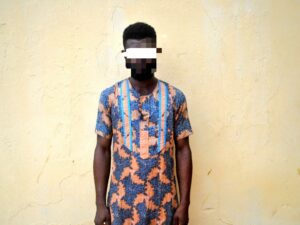