Highlight has officially announced their comeback schedule in front of their fans!

On October 15 and 16, Highlight successfully held the 2022 Highlight Fan-Con (Fanmeeting-Concert) at Jangchung Gymnasium in Seoul and greeted fans.

The 2022 Highlight Fan-Con was held to commemorate the 13th debut anniversary of the group. In the first part of the event, Highlight held various games and talks followed by colorful performances.

The group showcased a total of 14 songs including “NOT THE END,” “DAYDREAM,” “PLAY,” “Hey yeah,” “Seven Wonders,” “Our Eyes,” “WAVE,” “More Than You Think,” “Classic,” “Whatever,” “It’s a beautiful night,” “Don’t Leave,” “Surf,” and “Lovely Day.” Most of the set list was filled with songs from their first full length album and third mini album, drawing excitement from fans.

After the performance, the members remarked, “It was a very meaningful time to be able to spend our 13th anniversary with fans. We sincerely thank fans who have supported BEAST and Highlight so far. We will try our best to show new and great sides of Highlight. Please continue to support us!”

On the second day of the concert when the ending credits went up after the event had finished, Highlight announced their November 7 comeback through a surprise Update clip. A brief segment from their upcoming song came out through the speaker in which Lee Gikwang‘s voice sings, “Because I’m alone, without you I’m alone,” and the text “2022.11.07 (MON) HIGHLIGHT” appeared on the screen, foreshadowing their comeback date. 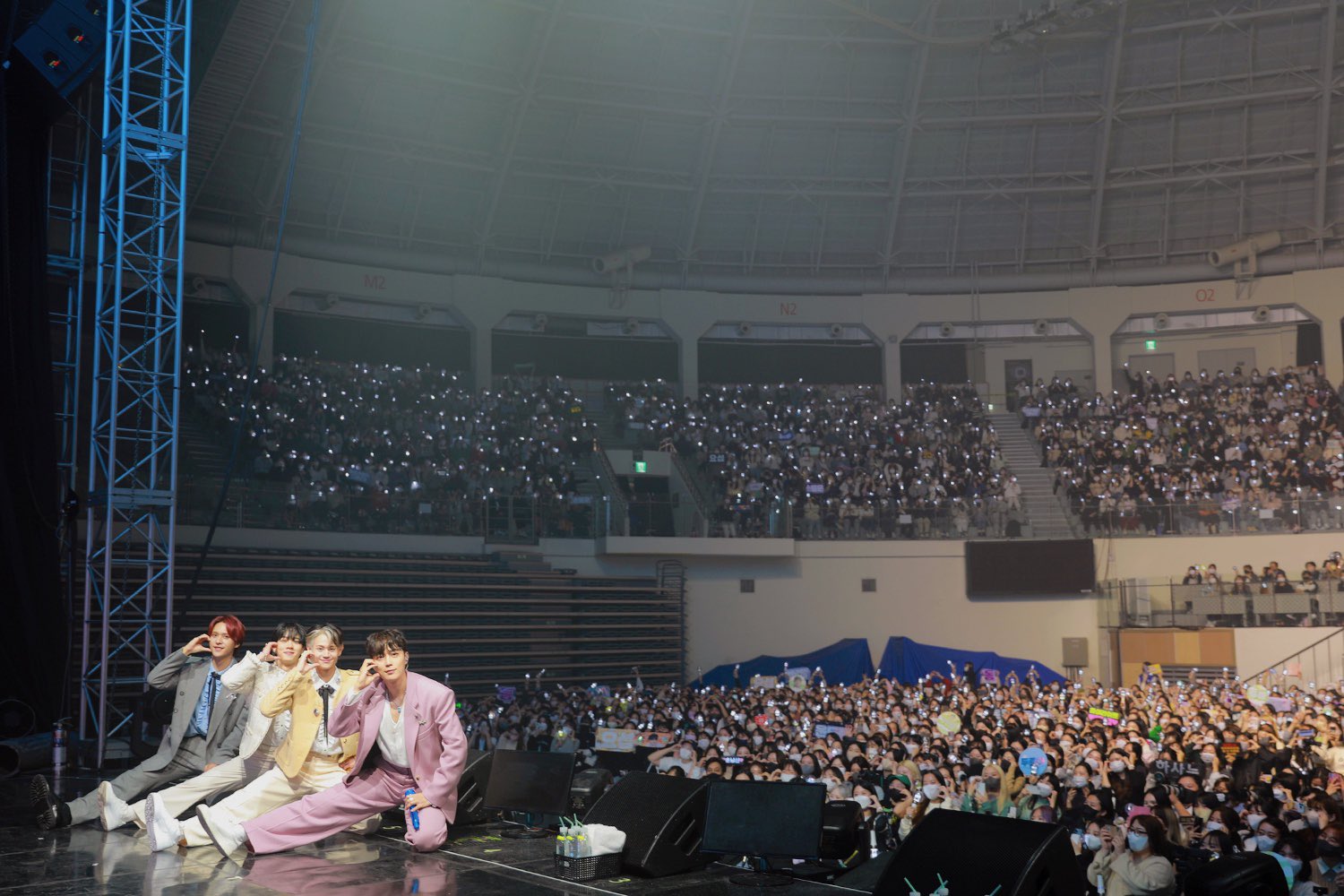 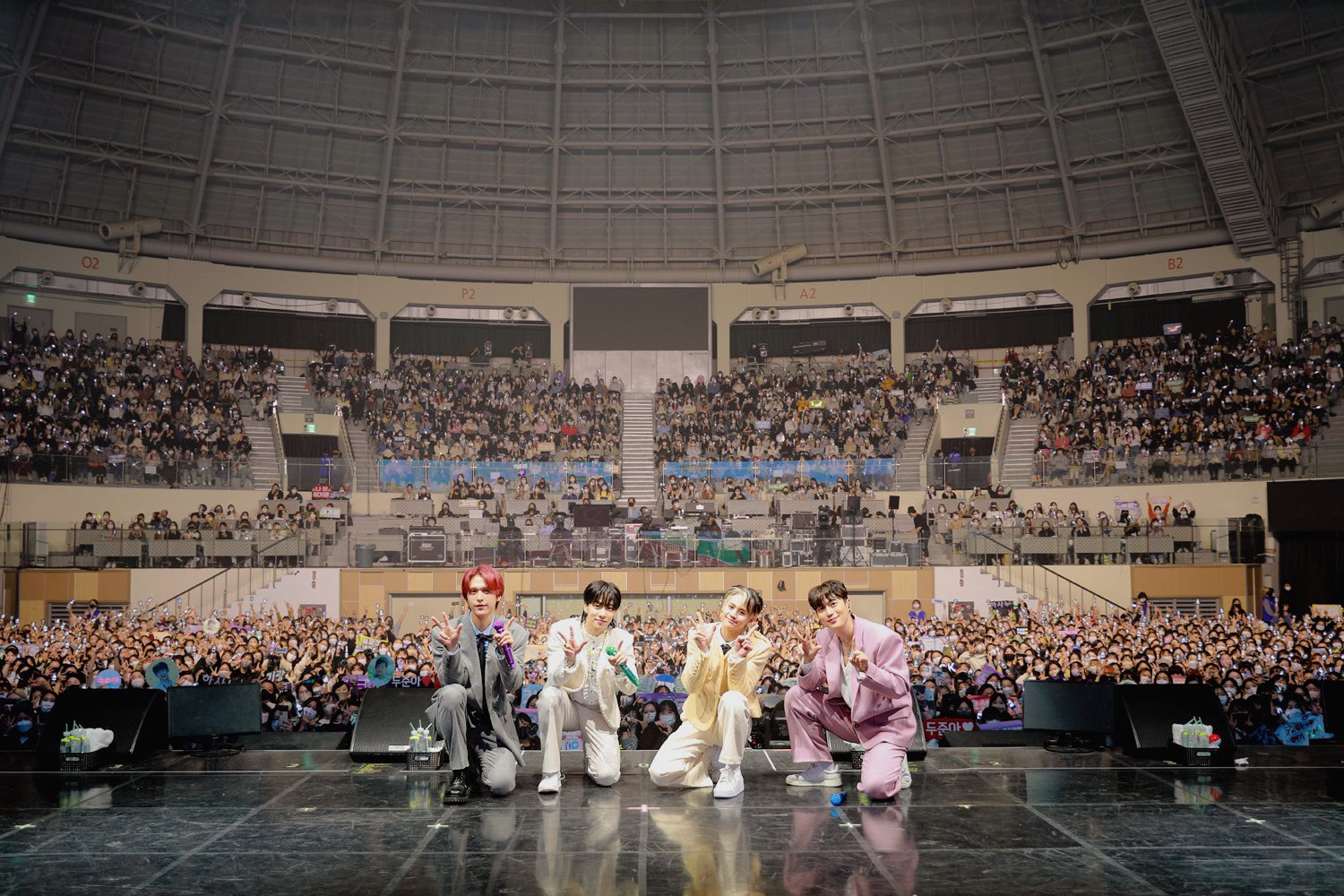 Wishing Highlight all the best for their comeback activities!