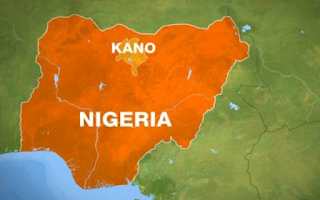 A magistrates’ court in Kano, Kano State, has ordered the remand of a housewife, Hindatu Shafi’u, for trying to kill her husband, Nasiru Idris, with rat poison in Zakirai village in Gabasawa Local Government Area.

The police told the court that Hindatu laced her husband’s food with rat poison over her forced marriage to him because she didn’t love him.

After pleading not guilty to the charge, the magistrate, Aminu Gabari, ordered her remand in a correctional facility and adjourned to February 2, 2023.