Nollywood actress Toyin Adewale in an interview with City People opened up on her relationship with her son Mayorkun and how she initially held reservations against his career. 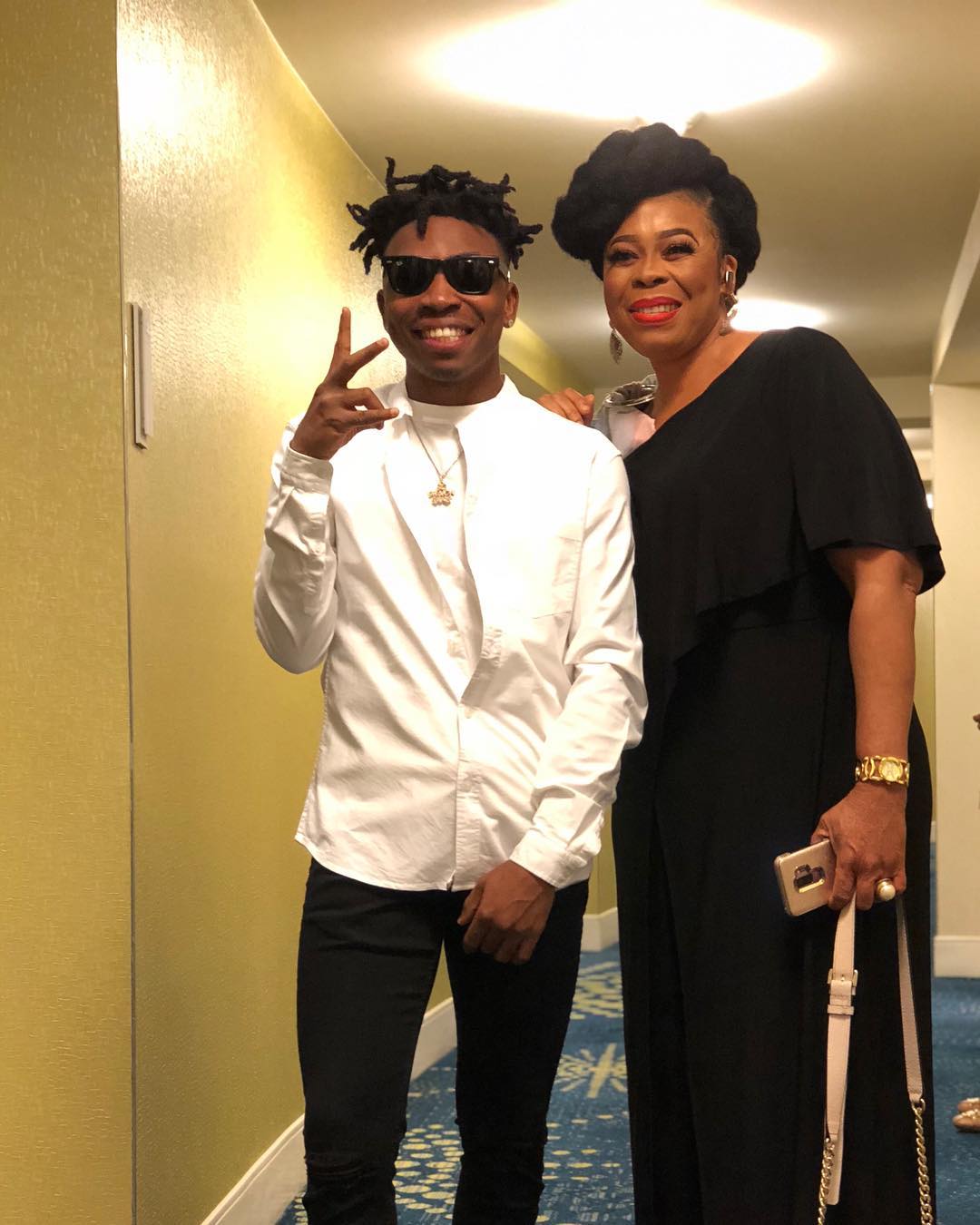 Adewale said the young man had a flair for music from a young age and was part of the church choir but she never envisaged him doing music at a professional level.

“I never knew Mayowa will go into music. He used to be a junior choir master while in the choir, but never knew he would go this far, because he has always been a very quiet, easy-going person.”

The doting mum admitted to holding back her blessings because she was scared and has been in the industry for far too long to know what it entails.

However, with the intervention of Mayorkun’s dad, the actress said she was convinced to give him a chance.

“It was his father who said Toyin, let’s give him a chance, he studied banking in school.” 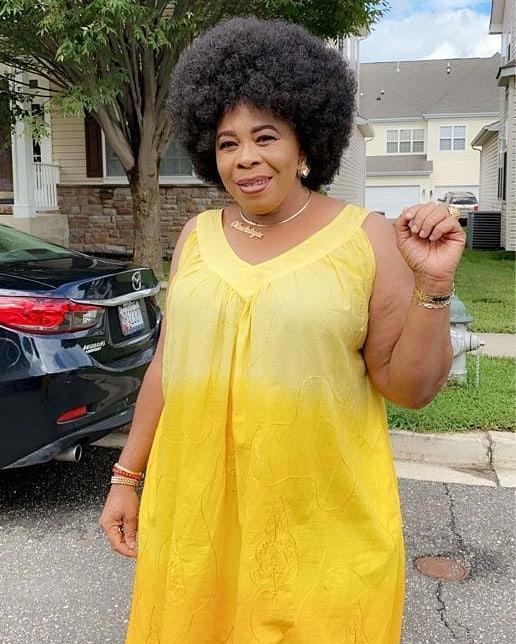 On her relationship with him, the doting mum noted that she knows the lyrics of his song from start to finish and keeps a close tab on him.

“I follow and monitor him all the time. In fact, if he has the power to send me out of Instagram, he would have done that since, because I am always on his page every day.”

The actress also said she has a lot of screenshots on her page which were taken from Mayorkun’s Instagram page. Adewale said she calls him to order whenever she finds anything disturbing.

“If I show you my phone you will see different pictures that I screen munched from his page, once I see anything unusual, I snap and call his attention to it, he will be like mummy, please give me a breathing space.”