Ex-BBNaija Double Wahala housemate, Alexandra Asogwa, popularly known as Alex Unusual, has revealed that she fell in depression twice after the reality show. 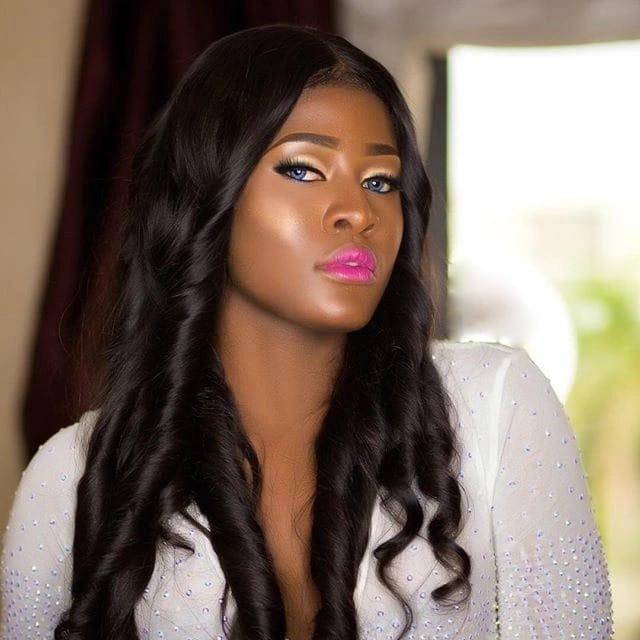 Sharing this in a recent interview with Ndani Tv, the alpha female spoke about her ordeal with depression after her exit from the house.

According to her, she prayed for death while battling depression and cried profusely for about a week, as a cause of the pressure surmounted on her after the show.

”I have had to deal with my depressing state twice after I left the reality show.

The first one was when I came back from South Africa. I had plans of going to my aunt’s house from the airport. At the airport, they were keeping us somewhere with security, then I heard some people wanted to beat me and I was confused.

After that, they took me to a room and at least 10 people came to say they were my mum just because they wanted to see me.

When my mum finally came, I laid on the floor and it was dramatic but no one understood what I was going through. When I was about to enter the car, my mum was trying to cover me and someone was pulling my hair, it was so hard.