BBNaija lockdown star, Neo Akpofure, opens up on how he was a hustler before going for the show. 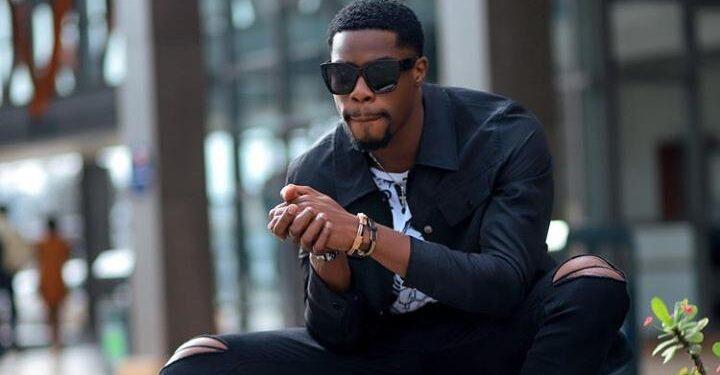 The ‘Oracle’ as he is fondly called by fans and other ex-housemates, reveals that he sold noodles, drove taxis and even sold black market fuel with his mother to make ends meet.

According to Neo, he got his hustling spirit from his mother because she often said that whoever is ashamed to make money would not make money.

He further spoke on how he got into the Big Brother Naija house, he said he had previously tried to be a contestant of the reality show on two occasions before he was finally picked.

Neo also encouraged people who are trying to get on the show to keep trying, as they might get lucky next season.