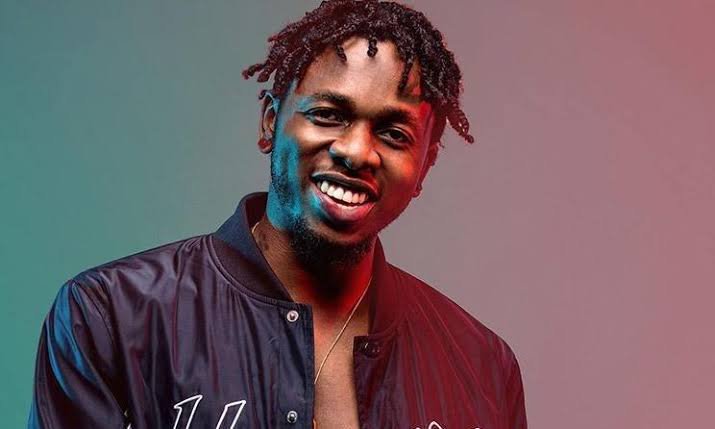 He made this disclosure during a question and answer session he had with his followers on micro blogging platform, Twitter on Wednesday December 30.

Replying to the fan, Runtown disclosed that he not only wrote the song but also co-produced it.

In his words, “I wrote it. And also co-produced it. Nothing wrong with using songwriters if you write a song for me and I like am I go sing am”.

I wrote it. And also co-produced it. Nothing wrong in using song writers if you write song for me and I like am I go sing am. https://t.co/WWwaH3NQAH

However, there have been controversies surrounding who actually wrote the song. A video from Davido’s recent visit to Ghana has captured moment the afrobeat singer said Tspize wrote and produced “Aye” for him. Watch video below;