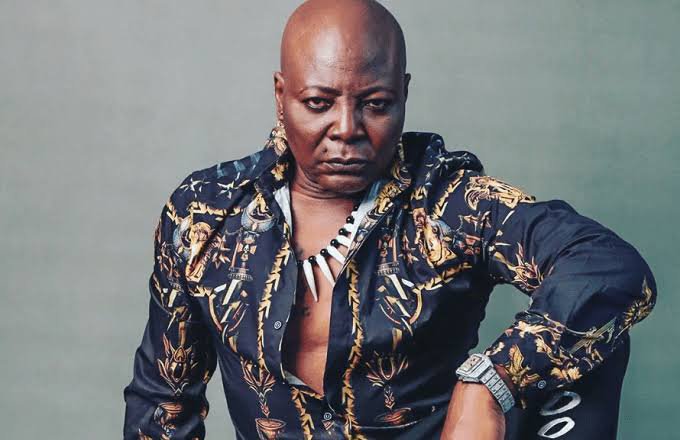 Taking to social media, Charly Boy insinuated that Donald Trump lost his second term bid because Nigerians who he described as hypocrites prayed for his victory.

He wrote, “If I were Trump, I’d hold Nigerians responsible for the defeat. How can God answer the prayers of hypocrites…How?”

FULANI CHIEFTAIN ADAMU: #ENDSARS WAS TARGETTED AT BUHARI
My Sister No Gree O! Eriga Exposes Men’s Strategy With Their Wives
To Top
X