Big Brother Naija housemate, Kiddwaya has spoken up about his feelings towards disqualified housemate, Erica Nlewedim.

The billionaire son noted that he’s not sure if he is really into Erica and he doesn’t like leading people on. 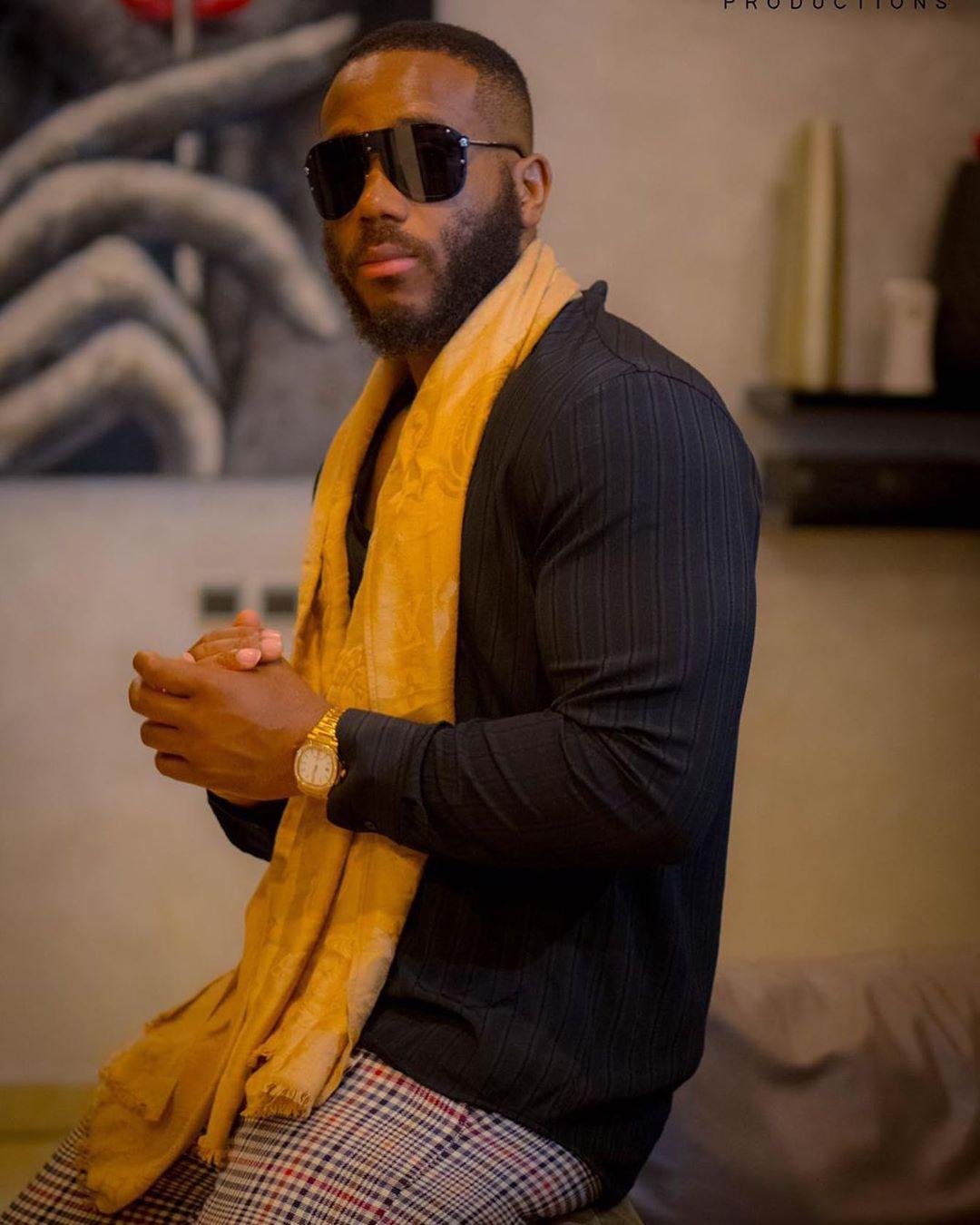 According to him, Erica is a very nice girl and she’s someone whom he would want to be in his life, but for now, he can’t decide if he should get into a relationship with her or not.

Speaking further, kiddwaya explained that people tend to get attached to each other when they are kept in a closed room, but now that he’s out, he will know how he truly feels.