Nigerian senator, Ben Bruce has taken to social media to celebrate his mother, Margaret Murray Bruce, on the occasion of her 94th birthday. 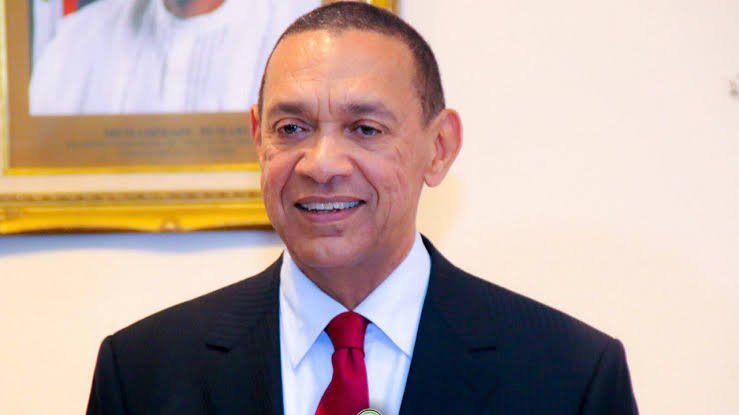 His mother, Margaret Murray Bruce turned 94 today and he has taken to Twitter to rain encomiums on her. 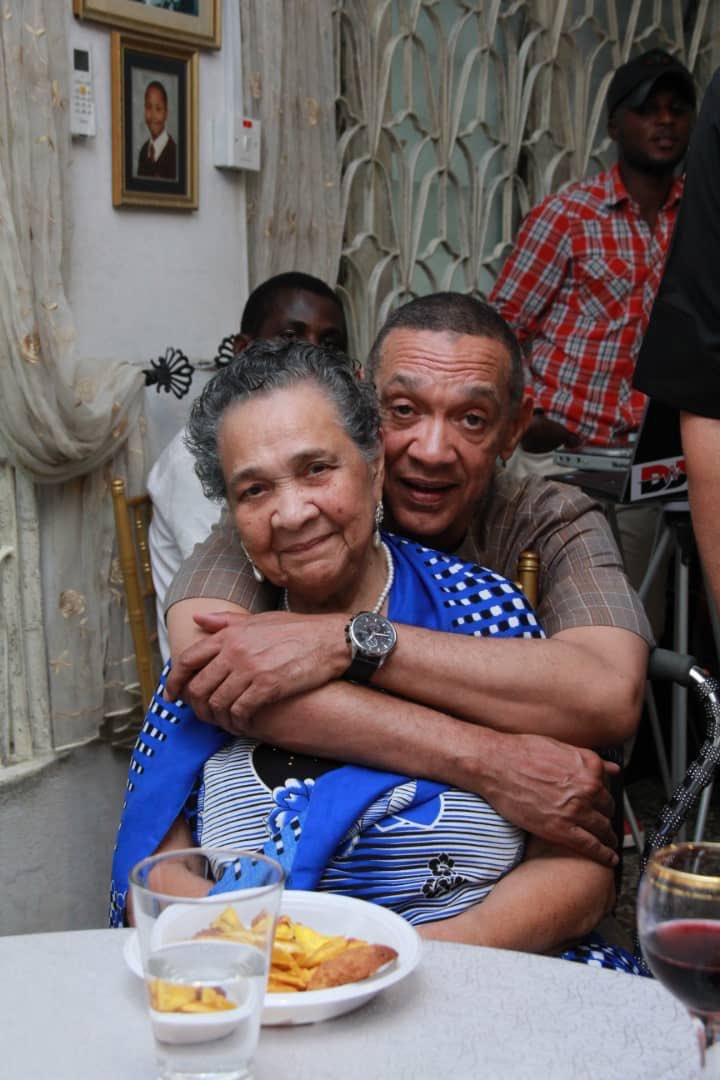 The business magnet and owner of Silverbird also noted that he is what he is today because of her mother. 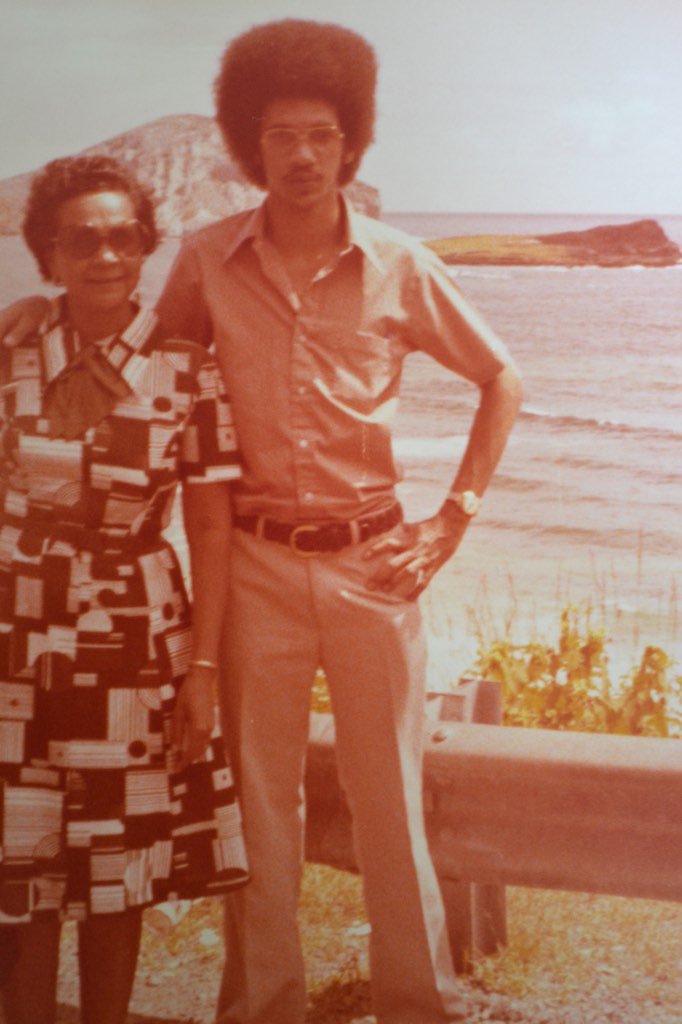 He shared adorable photos of himself and his mother to mark the celebration of her 6 years away from turning 100. 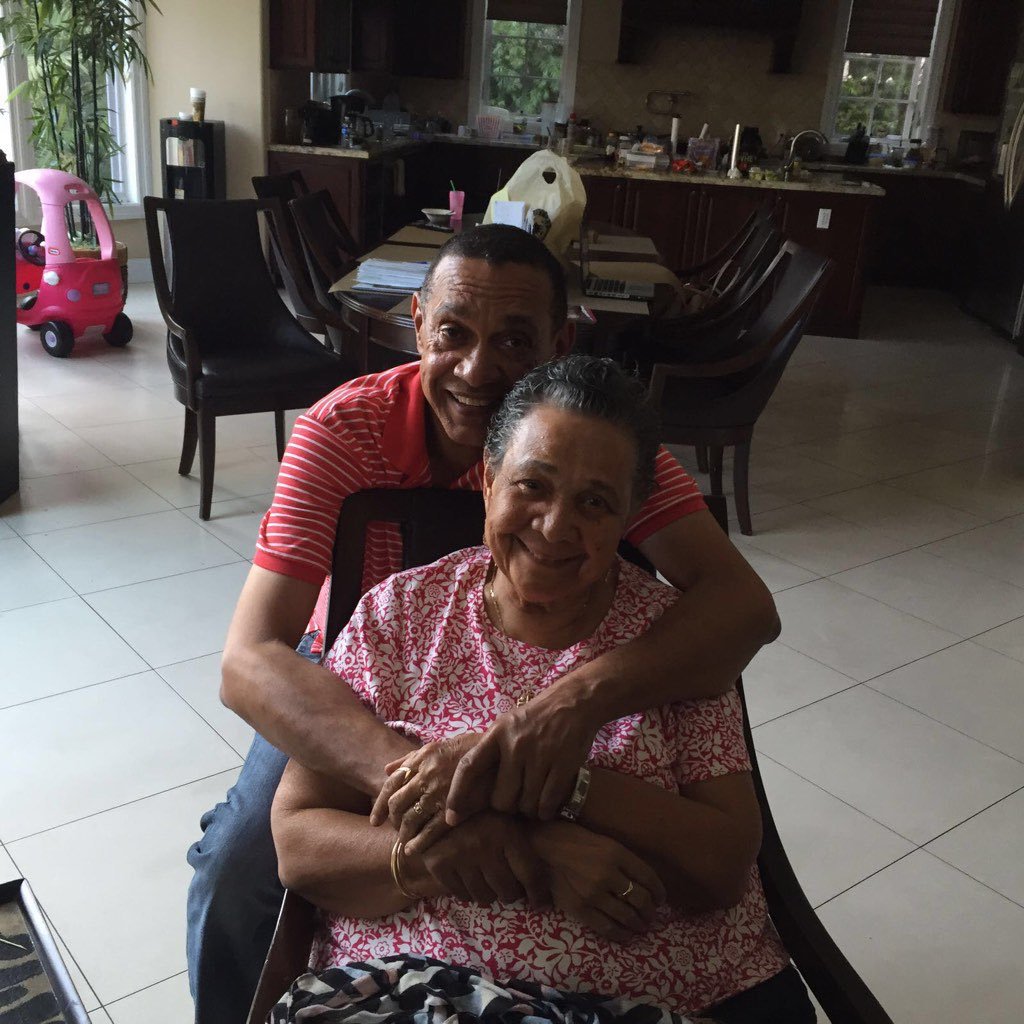 He wrote, “My mum is 94 today. My love for her is infinite. I’m what I am today because of her. Please join me to celebrate her.”

My mum is 94 today. My love for her is infinite. I’m what I am today because of her. Please join me to celebrate her. pic.twitter.com/WhBP07aSZM

UNBELIEVABLE Married woman caught with another man by in-laws
Related Topics:EntertainmentToday
Up Next

Love Is Over In Nigeria, Everyone Now Belongs To The Streets – Rapper Ycee

BBNaija reality star and businesswoman Mercy Eke has debunked the report of a romantic relationship with Nigerian footballer Aaron Samuel, which allegedly led to the break up of Aaron and his wife Chinwe’s marriage.
A popular gossip blog which Omotola had her fans report and take down Instagram broken the news on Mercy Eke’s alleged cheating on her blog, stating that Aaron Samuel’s wife had caught Mercy Eke and her husband together.

Giving an update, Nigerian blogger Stella Dimoko Korkus said she had a phone conversation with the reality star, who is currently in South Africa, to get her to respond to the allegations and she denied having anything to do with the footballer. Stating that she knows him, Mercy Eke cures whoever is behind the story. “Whoever is behind this pack of lies will never know peace since this person does not want to let me rest. If it is true I am guilty may I never know peace or anything good come to me”, she reportedly said.
Read also: Asking Men For Money For Wig, Shoes, Bags, Is For Babies – Yetunde Bakare
“But if I am innocent, whoever is behind this is doomed and will never know peace… What is my business with him? I know him but have nothing romantic with him”, she added. Crushing the footballer lower, Mercy Eke added, “He is a ‘boy’ to someone I know and I can never stoop that low. Please I don’t f#ck small boys, I don’t have anything to do with small boys. I really didn’t want to address this but since you called me I have no choice but to respond to your questions. Thank you for reaching out”, she reportedly added.

TRENDING VIDEO OF THE DAY: Oya Sit Down – DJ Cuppy And Others’ Clap Backs At Trolls
Photos Credit: Getty

The Governor of Katsina State, Governor Aminu Masari has stated without mincing words that the security situation in Katsina has prevented farmers from going to their farms to harvest crops.

The governor spoke at the 2021 Maize Wet Season Farming launch and first Maize Pyramid in Nigeria, where he revealed that some farmers were having difficulties with harvesting their crops.

In his words: “I wish to express our sincere appreciation to the Federal Government for the current commitment in the fight against banditry, cattle rustling, kidnapping, armed robbery, among others.

“And for initiating the Anchor Borrower Programme, which has supported the government efforts in bringing back the lost glory of the agricultural sector. For maize production, from 2016 to 2020, there has been an increase in the hectares cultivated during the periods.

“In the last five years, the state has generated 1.2 million short term jobs, for one to six months, and 249, 551 long term jobs from six months and above were created,”

The governor has been a staunch supporter of Buhari as he has defended him through thicck and thin. According to him, the security situation in Nigeria has really improved since President Muhammadu Buhari became the President of Nigeria.

He said: “Look at 2015 for instance, you could not go to the church, you cannot go to the mosque. If I traveled from Kaduna to Abuja, it would take five hours and three of those hours were for checkpoints. There were at least 30 checkpoints along the highway.

“Fake Breast, Fake Ass And Bald Head…If I Post Your Face Without Makeup People Will Faint”

The Ivorian lady who accused Bobrisky of assaulting her after the crossdresser took her in for drawing a tattoo of his name of her body, has fired back at him.

Responding to an allegation of stealing from the cross-dresser, Oye Kyme stated that Bobrisky is a liar and the “world has realized that.”
Read Also: If Tinubu Becomes President, I’l Cease To Be A Nigerian – Bode George

She further claimed that Bobrisky is someone who cashes out with fame and with “fake breast, fake ass and bald head”.
Read Also: Pregnant Woman Slumps After Akeredolu’s Aide Slaps Her For Not Standing To Greet Him
The Ivorian lady also claimed that if she shares Bobrisky’s photos without makeup, “people will faint.”

The world has realized that you lie you use people to cash fame only with fake breast and ass and bald head am just pitin you if I post your face without makeup and your ugly flat chested people will just faint!

‘Those images are painful for Real Madrid fans’

“Fake Breast, Fake Ass And Bald Head…If I Post Your Face Without Makeup People Will Faint”

Abaribe should be in prison for not producing Kanu – Deputy Speaker