Twitter user, Falitatt has taken to the platform to air her thoughts about the best source of income for both men and women.

Falitatt advised her fans not to be wowed by monetary gifts from fans and well wishers, because it is not the best source of wealth. 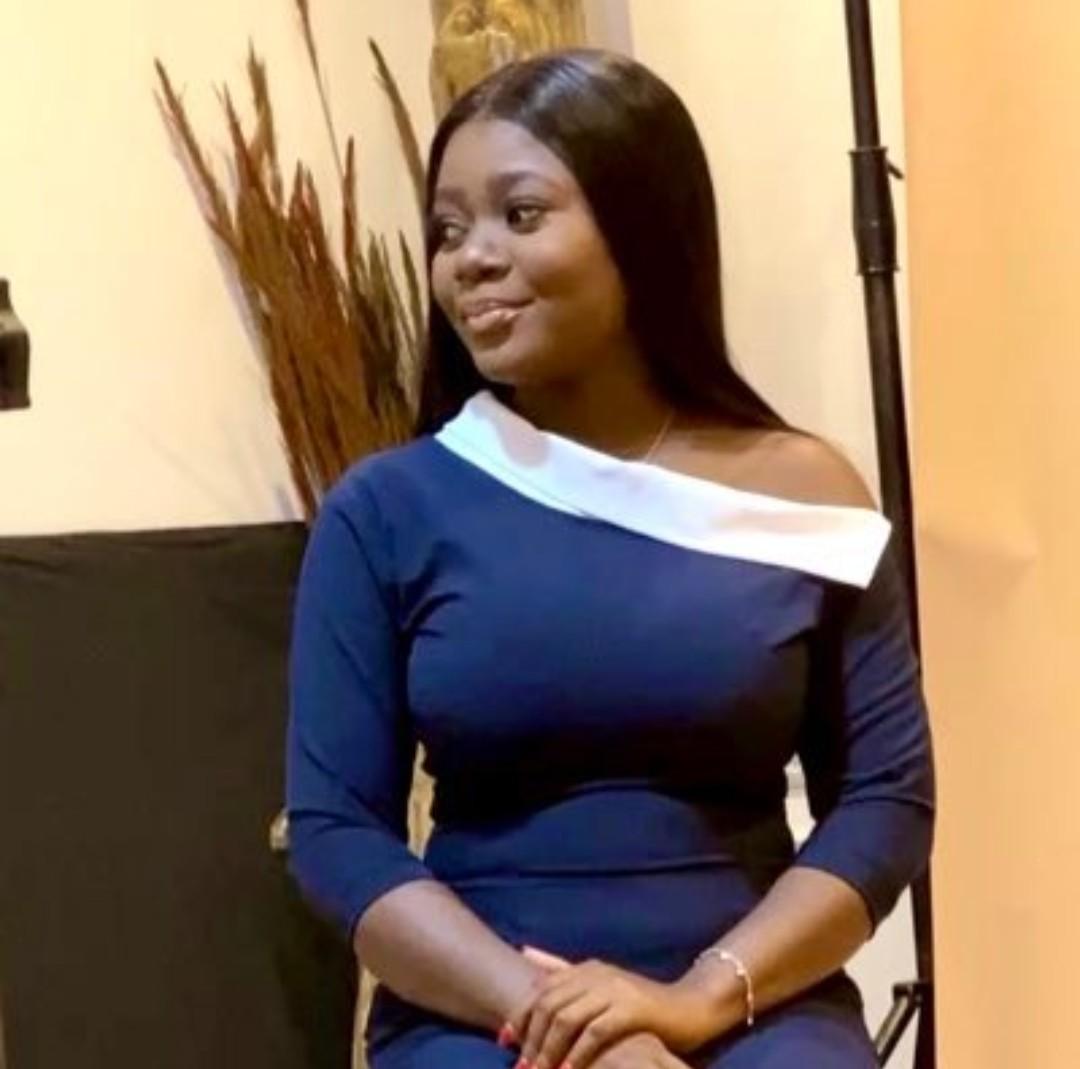 According to her, money made through hardwork is way better than money received for free.

Stressing further, she said it is best to have N5000 that you worked for, than having N10million which you received from someone, for free.

“It’s best to have N5k that you worked for than having N10million for free”, she wrote. 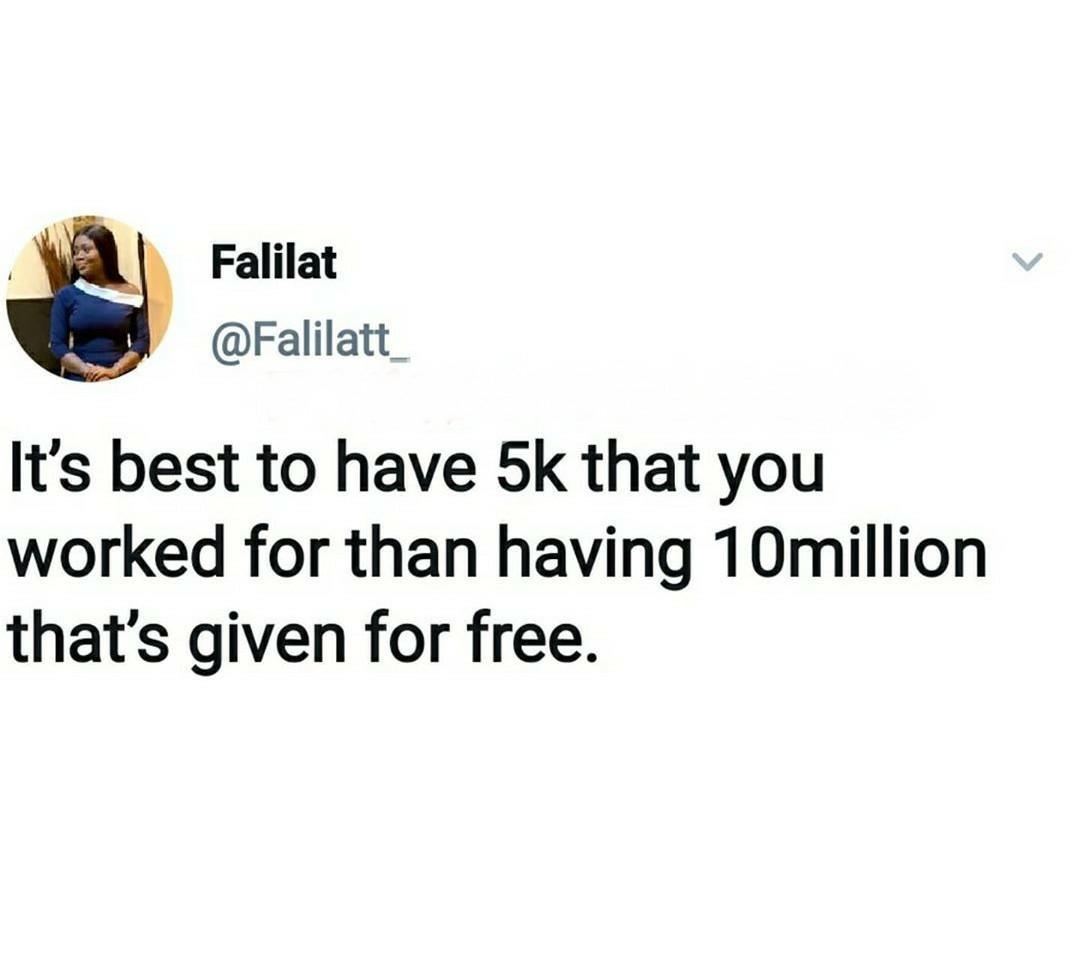