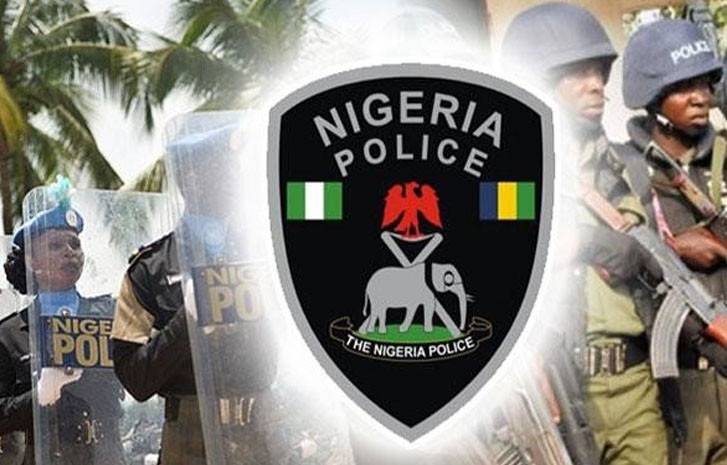 Sunday Abutu, the spokesperson of Ekiti state police command has defended the dismissal of a pregnant unmarried policewoman from the command.

LIB reported earlier that Olajide Omolola was dismmised from the police force for getting pregnant out of wedlock less than a year after she joined the force.

Reacting to this in an interview with Vanguard, Abutu said every organisations have rules guiding their conduct and Omolola who was enlisted in April 2020 embarrassed the Force by flouting the police Act which she agreed to adhere to when taking the job.

He told residents and stakeholders not to be emotional with her case but join the Force in enforcing the laid down rules and regulations guiding the conduct of officers.

“It is very much there in the police Act and anyone that is coming in especially a woman when she could get pregnant after some years but in her own case she joined less than a year ago and she got pregnant without a husband. It is against the Police Act.

“People bringing emotions and personal opinion to it should not be the case. In your own establishment, you have your own rules and regulations and no matter how small or big the rule is, nobody should go against it or take it for granted.

” Everyone in the Force knows that you must introduce someone as your husband, that is it. So getting pregnant without doing this is an embarrassment to the Force. There is nothing too harsh in the punishment.

” Don’t forget she got enlisted into the Force not up to a year and there is no record of traditional, church, police marriage.”

Abutu who also revealed that Omolola could still be recalled into the Force by the Inspector General of Police, asked Nigerians to exercise restraint in the matter and to also focus their strengths in the fight against insecurity across the country as she is not the first person to be dismissed for such.