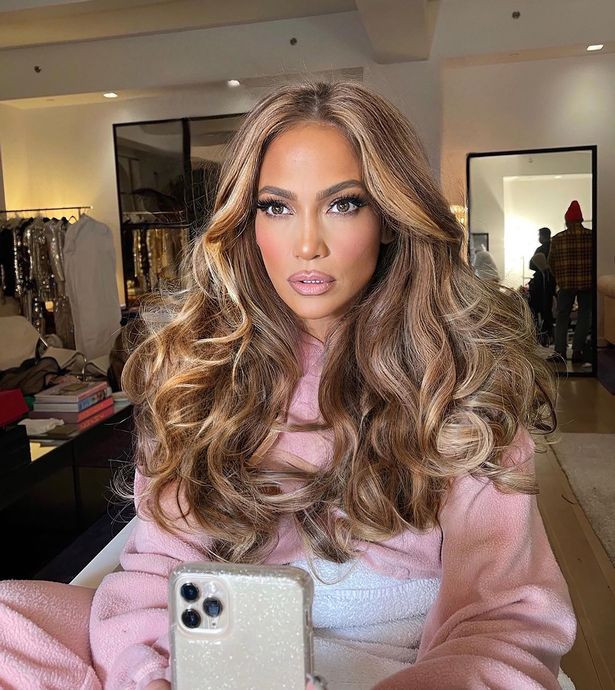 Jennifer Lopez has responded after people called her a “liar” for denying she’s had Botox.

The singer/actress, 51, who had advertised her beauty products and credited it for her youthful skin, had been told by followers that she got Botox injections or cosmetic surgery to keep her looking young.

She denied this and stated that she’s never had Botox or cosmetic surgery (read here).

Even after her response, one troll accused her of lying about not having Botox and the Hollywood star bit back.

She has now explained why she felt she had to defend herself.

Speaking to People.com, J.Lo said: “I don’t judge anybody. If you want to do Botox and injectables, that’s fine!

“But I don’t want people lying on me and saying, ‘Oh, she’s trying to make believe that this stuff works.’

“No, I’m telling you what I do that works! Please don’t call me a liar. I don’t have to lie about things.

“I’ve been pretty honest about my whole life. If I had, I would say, ‘Yeah, you’re right,’ but I don’t want people going, ‘Stop lying, you’re doing this, you’re doing that,’ when that’s just not true.”

She went on to add how she thinks being kind is the secret to true beauty.

Jennifer said: “One of my big beauty secrets is that I try to be kind to others and lift up other women.

“I think that that is important for us to do for each other instead of trying to tear people down.”