Kang Ha Neul and Ha Ji Won will both take on the challenge of portraying two different roles in “Curtain Call”!

KBS 2TV’s “Curtain Call” is a series that follows the story of Ja Geum Soon (Go Doo Shim), a North Korean woman who goes to South Korea and founds Paradise Hotel. With not much time left, she ropes in theatre actor Yoo Jae Heon (Kang Ha Neul) to fulfill her last wish, dragging him into a web of secrets, truths, and lies as he pretends to be her grandson and becomes tangled up with Ja Geum Soon’s own family. Ha Ji Won will take on the role of Park Se Yeon, the general manager of Hotel Nakwon and the youngest daughter of the family who owns it.

In a recently released teaser, Kang Ha Neul and Ha Ji Won made brief appearances in their second roles when they were shown desperately running away from something. The truth behind this scene is that it is set in Hamgyeong Province in the 1950s during the Heungnam evacuation, which is also known as the Miracle of Christmas, where many North Korean civilians were evacuated to South Korea. This brief but realistic depiction of the Korean War has added even more tension to the drama’s dramatic storyline.

The new stills of Kang Ha Neul and Ha Ji Won highlight the contrasting charms of their dual roles. While Yoo Jae Hoon looks smart and dandy, Jong Moon of the 1950s appears tense and dire as he works to avoid the worst of the war. An especially intriguing photo is the one where Kang Ha Neul is wearing a North Korean uniform and holding up a gun. Stay tuned to find out the story and historical context behind this moment. 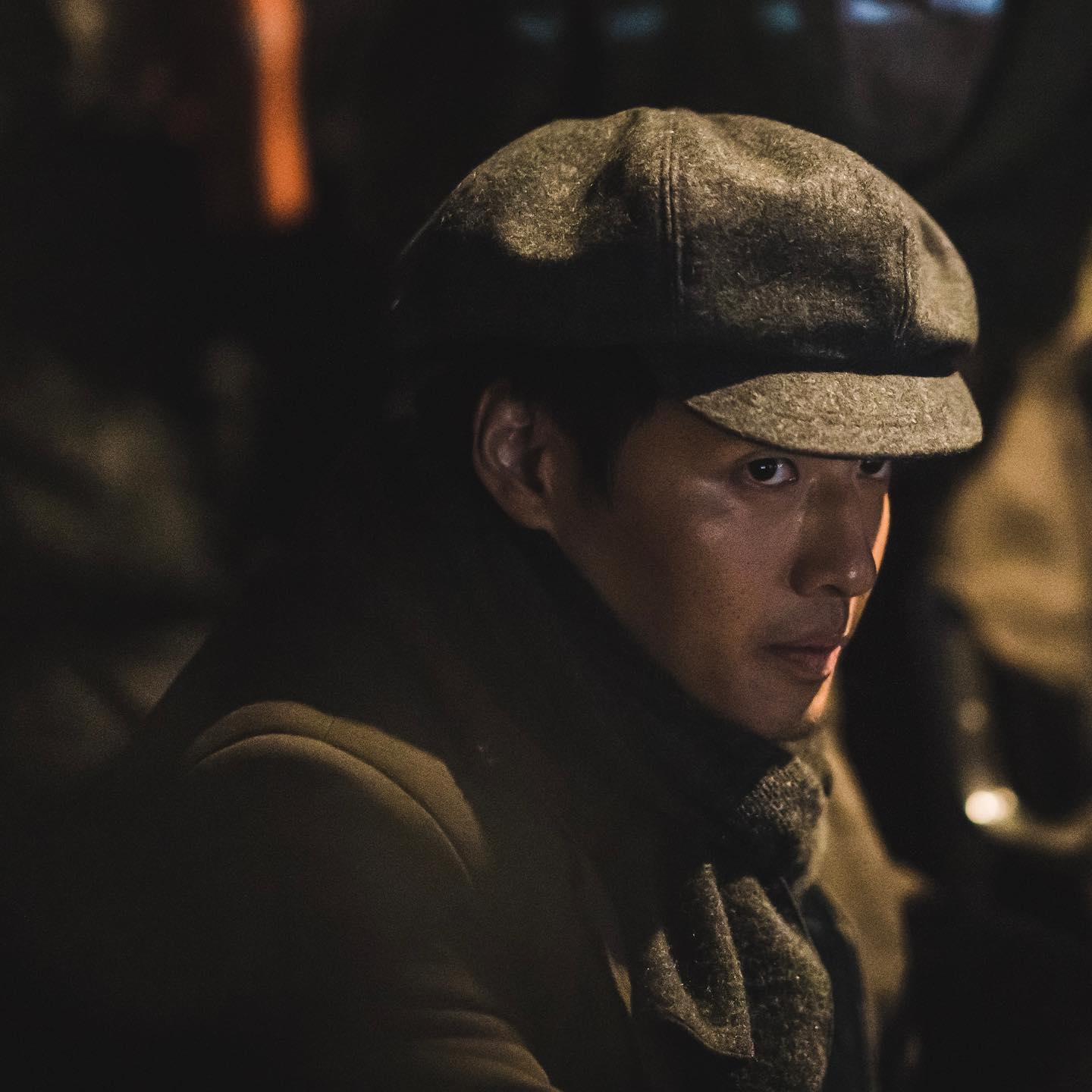 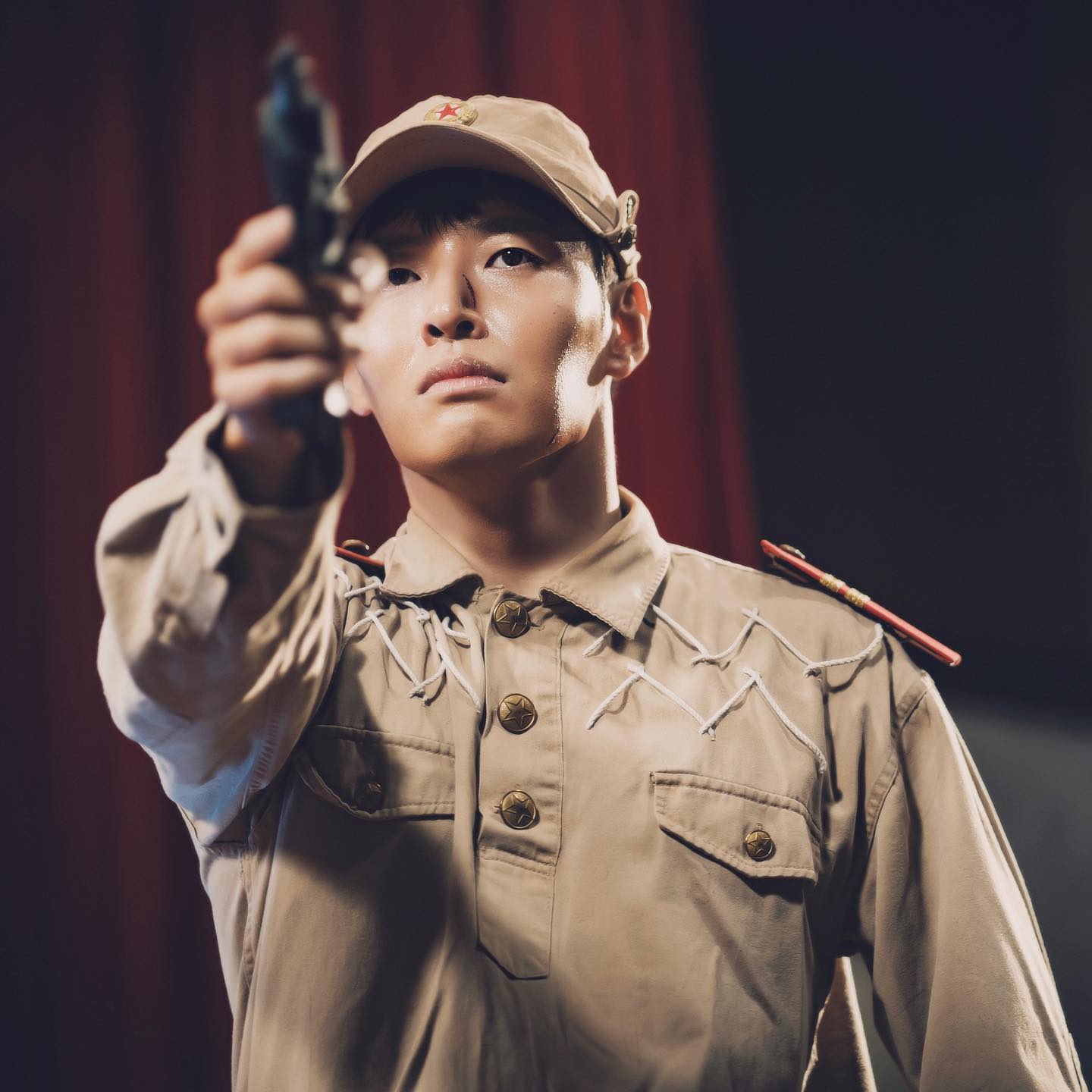 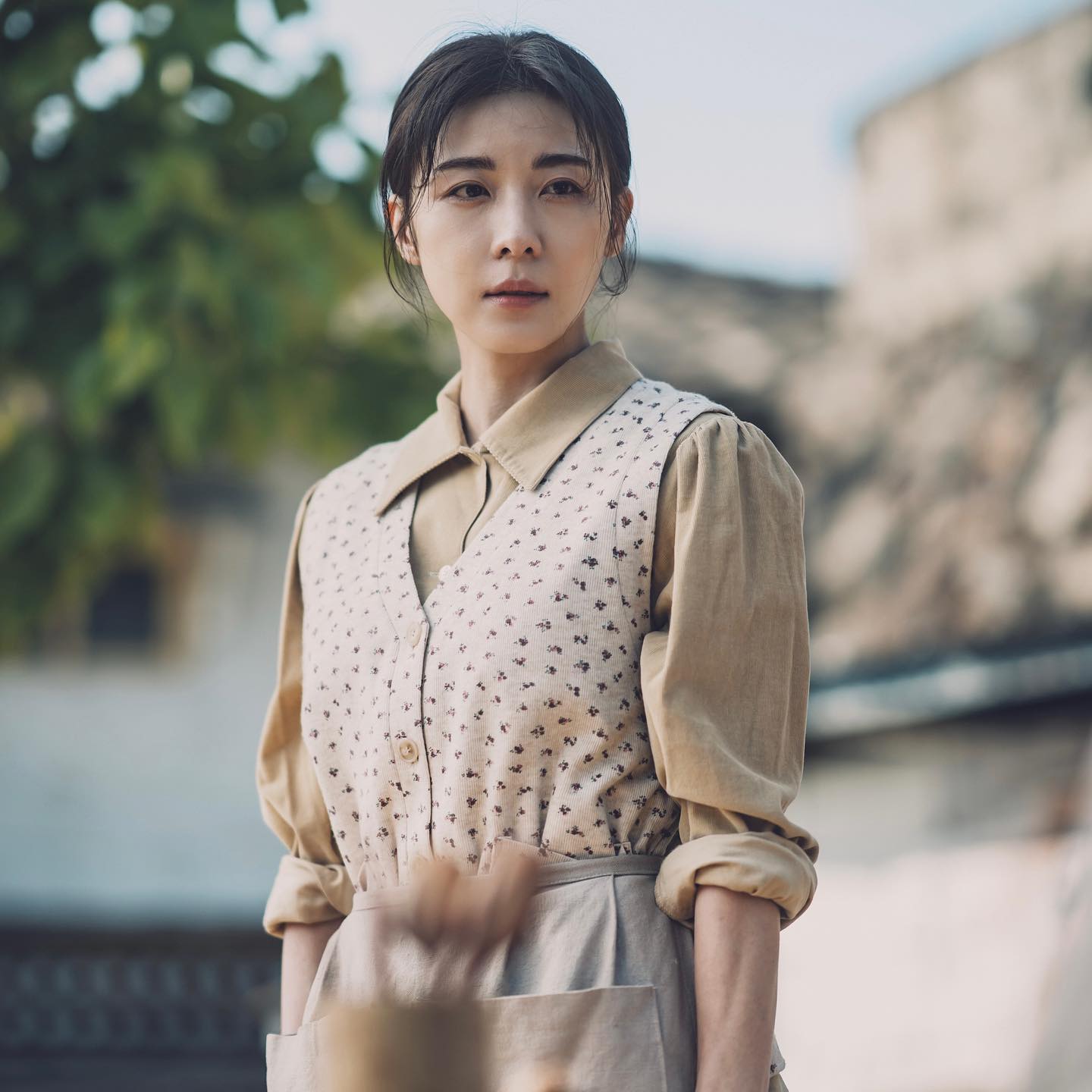 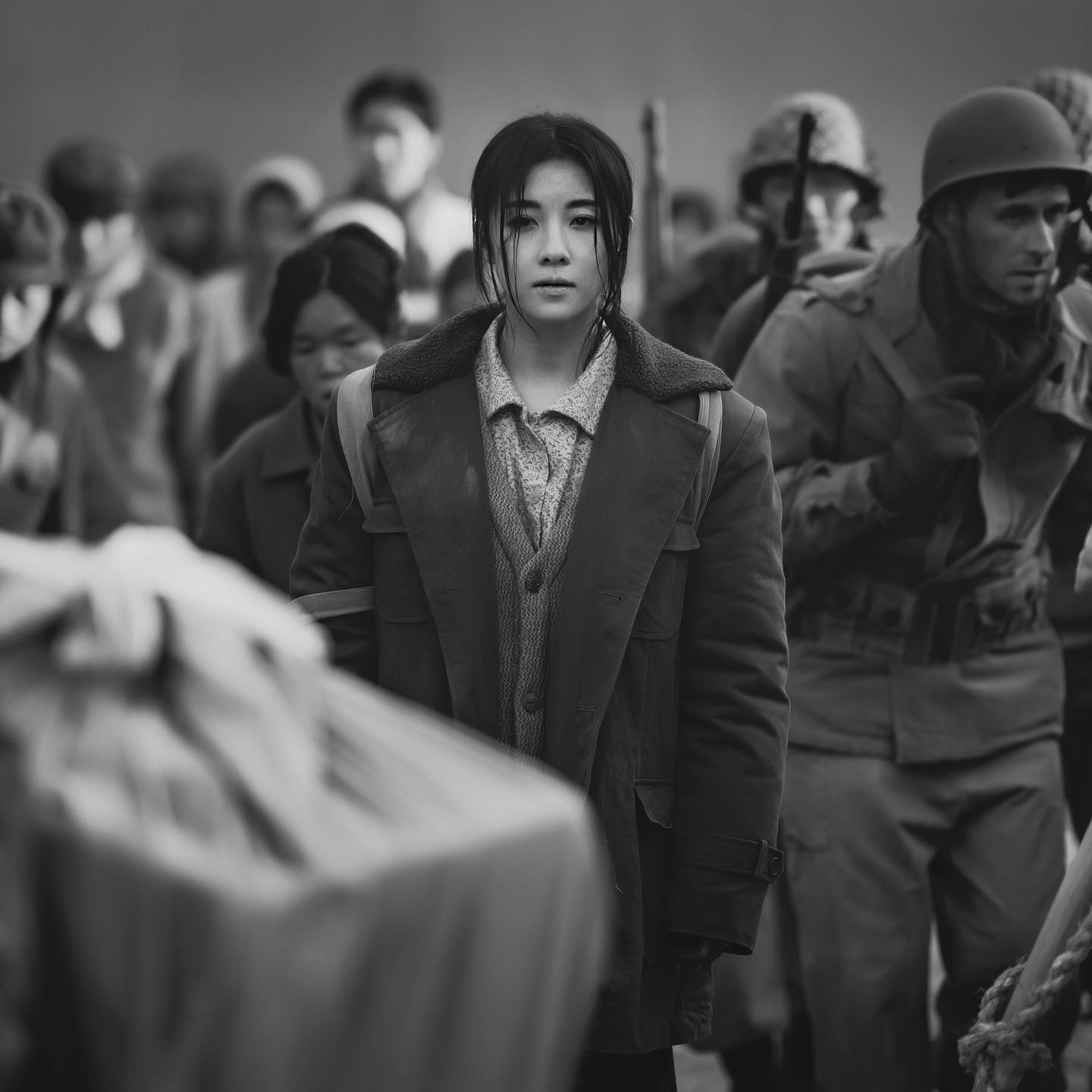 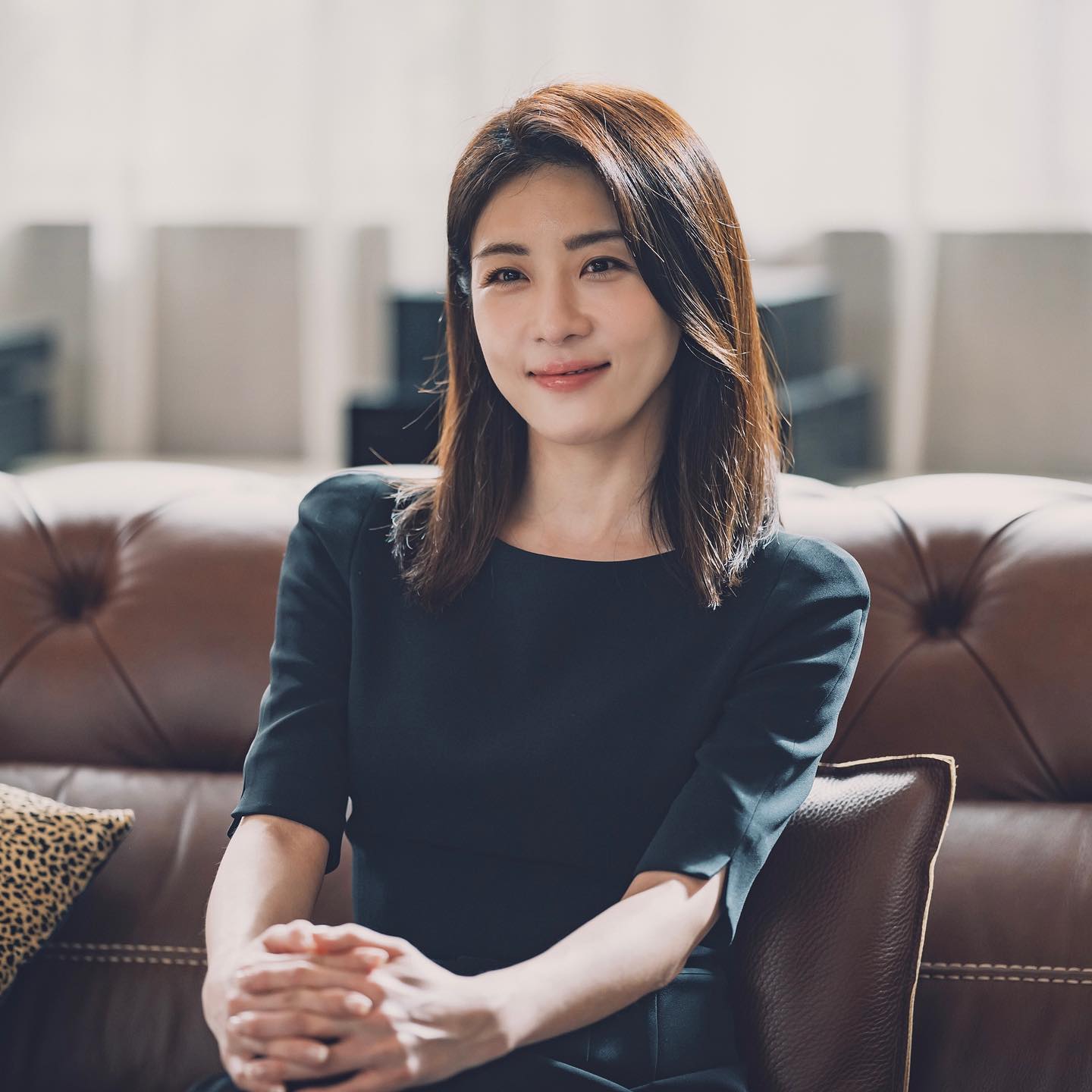 Production company Victory Contents shared, “We’ve captured the set up of these two actors in two different roles each in order to naturally draw focus to the storyline that transcends the 1950s to the 2020s as well as the dramatic transformations. These two actors each playing two roles will carry the drama’s delicate charms. Being able to see these actors’ various transformations in one project is one of the key viewing points of ‘Curtain Call.’”

SEE Ha Ji Won in “Chronicle of the Blood Merchant” with subtitles below: