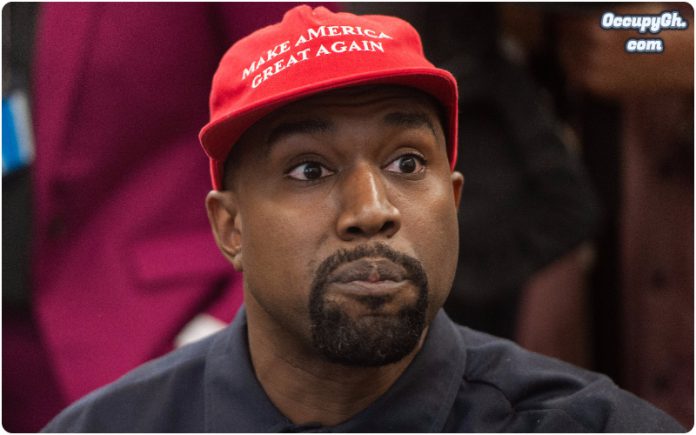 According to the details, Kanye West had Ray J’s face edited out of Kim’s sekzztape and replaced it with his face.

Kanye West is now a multi-billionaire, and he is running for president. This is beyond rap but there is always something about Kanye that will make you go “what?”.

Our trusted source, who does not have a name for obvious reasons, claims she had done a lot of work in the West residence, and she had seen Mr. West watching the famous sex tape that has Ray J’s face removed and replaced with his, and he had no shame about it.

Anonymous said she felt like he let her caught him on purpose because he wanted her opinion about the tape.

“He was very comfortable with me because I am a nerd and a lesbian, and he wanted me to give a second opinion on the quality of the tape, does it look convincing or it is obvious his face was addicted on the video?. “

She said the tape was done by the best of the best because there was no sign his head was edited from every angle.

Other rumors have it that when Ray J put out a track called I hit it first that was referring to Kim K. Ye was so pissed that he made a tape with Kim, and he was on the verge of leaking it to kill the hype surrounding the Kim K, Ray J tape.

He planned to prove that the tape was big only because it has Kim K on it, and nobody gives a damn about Ray J.