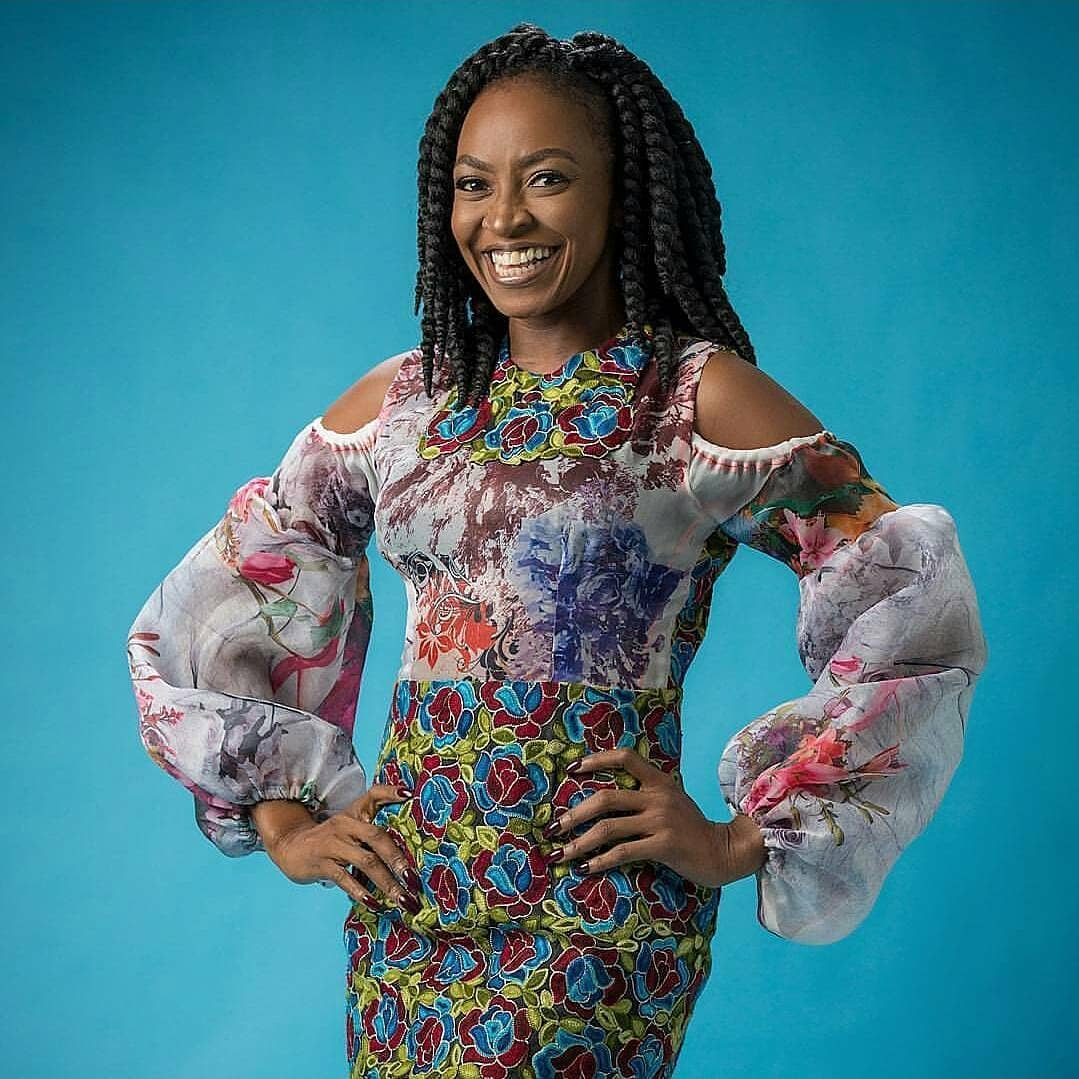 In a video posted on her Instagram page, Kate Henshaw recounted a touching moment when Bovi saved her from public embarrassment many years ago.

According to Kate, she and Bovi were to host an event in Warri many years ago when her period started and left a stain on her outfit.

The film star said that she was aware of the damage that had been done and when Bovi noticed it, he gave her his jacket to save her from the embarrassment that would have ensued. 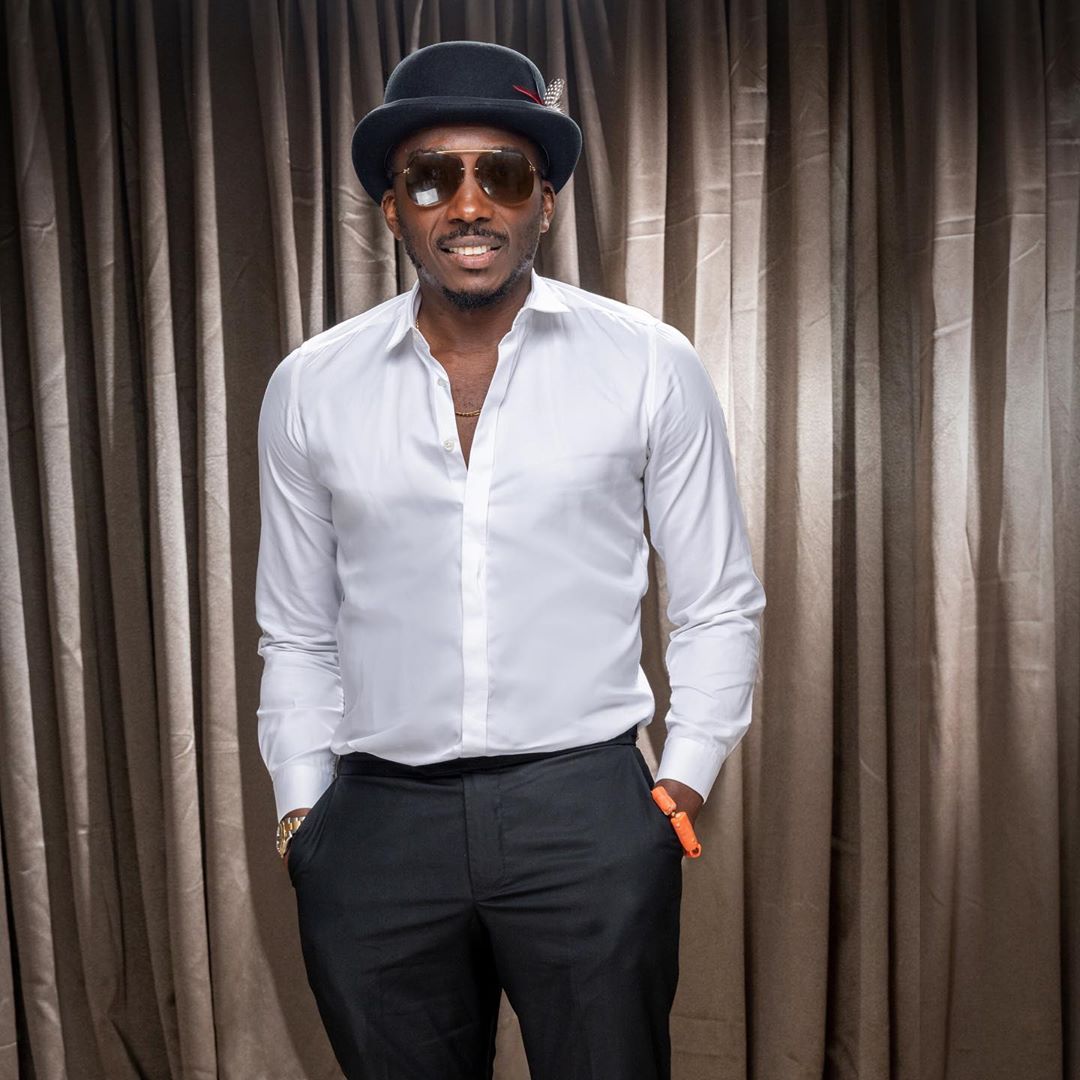 The actress also accompanied the video with a caption where she called Bovi her hero and explained that he had not wanted her to share the story.

Excerpts from her caption read:

“Thank you for that day many years ago. God will not cause shame to be your portion! You will go from strength to strength. As the mountains surround Jerusalem so shall His favour be a cloak around!! I celebrate you today and always. Lots of love.”

See the video below: